Looks decent but a bit sparse, guess they’ll be adding quite a few more. Never heard of Sunset Rollercoaster. Might create a 2023 festival lineups thread and stick this in, found it really useful last couple of years.

Yeah a good/bad festival line up thread would be good.

Yeah just booked it, had a great day out a few months back at the last one, obviously that line up will fill out but Gilla band and osees alone are already a good start.

Anyone know if it’s back to being a one-dayer?

Really enjoyed the 2021 one. Good vibe, good beers. Had a shit arepa mind

Really good first announcement that. I note there’s a big jump in the cost of the early bird though. Feel like I could very easily get a cheap ticket on the day if the last few years are anything to go by?

Looks very scaled back compared to last year (when it did look like they’d overstretched themselves a bit) although don’t think that’sa bad thing. Nothing on there I’m that excited for so far but had a decent time in 2021 so will keep an eye on the rest of the announcements.

Osees, Ty and APTBS is probably enough for me at this point to take a punt on it. Should be a good day out. Worth noting that if you buy 4 tickets in a bundle at early bird it comes to £35 per ticket 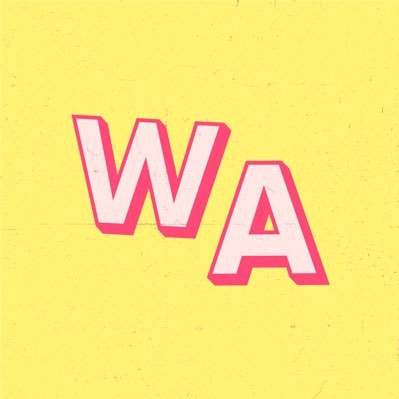 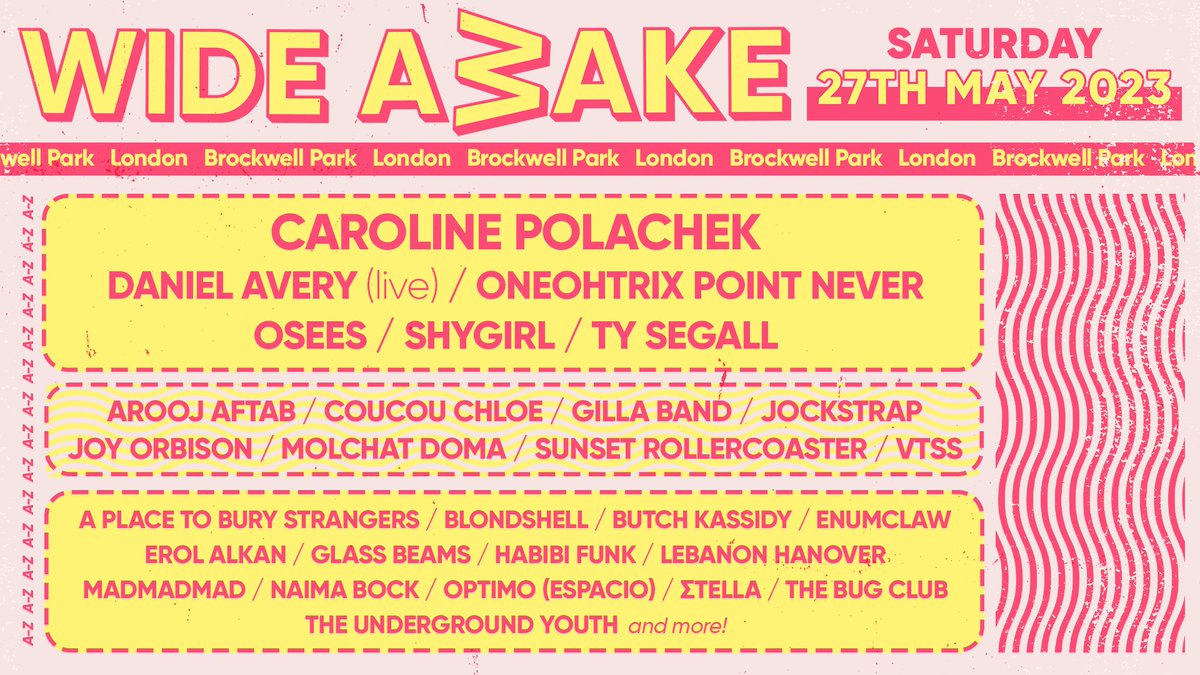 Weak headliner, she’s played London a million times and has a gig in February at Brixton (that hasn’t sold out, and probably won’t).

Some nice stuff in the lower undercards but was hoping for something a bit more thrilling up top.

Think I’ll grab a ticket for this then

This is an absolutely stellar line-up, damn

Polachek’s a weird choice considering she had to push her own tour back because it wasn’t selling and the London show is now like two or three months before this happens? I’d much rather have had someone that doesn’t seem to play London every six months.

Rest of lineup looks alright. Might wait for a cheapo resale.

Caroline Polachek is clearly booked to make the festival more enticing for people who couldn’t care less about acts like Ty Segall and OPN. It’s a way of hedging their bets. Makes sense to me.

The other thing about Caroline Polachek is she’s fucking brilliant, so that’s a plus

Good line up for when the £5 tickets pop up the day before, that.