…is actually really good, isn’t it?

As a big Summerteeth and YHF fan, I’d only really given it a couple of cursory listens previously, but it’s great.

It’s no Summerteeth/YHF, but I do like it. The last three tracks are great.

its a great record. Love me some tweedy.

Correct and definitive ranking of Wilco albums. Don’t @ me:

Really? I loved Star Wars. Was pretty nonplussed with schmilco though.

Schmilco was great! Loved seeing such an established, “serious” band just having a load of fun with their music. 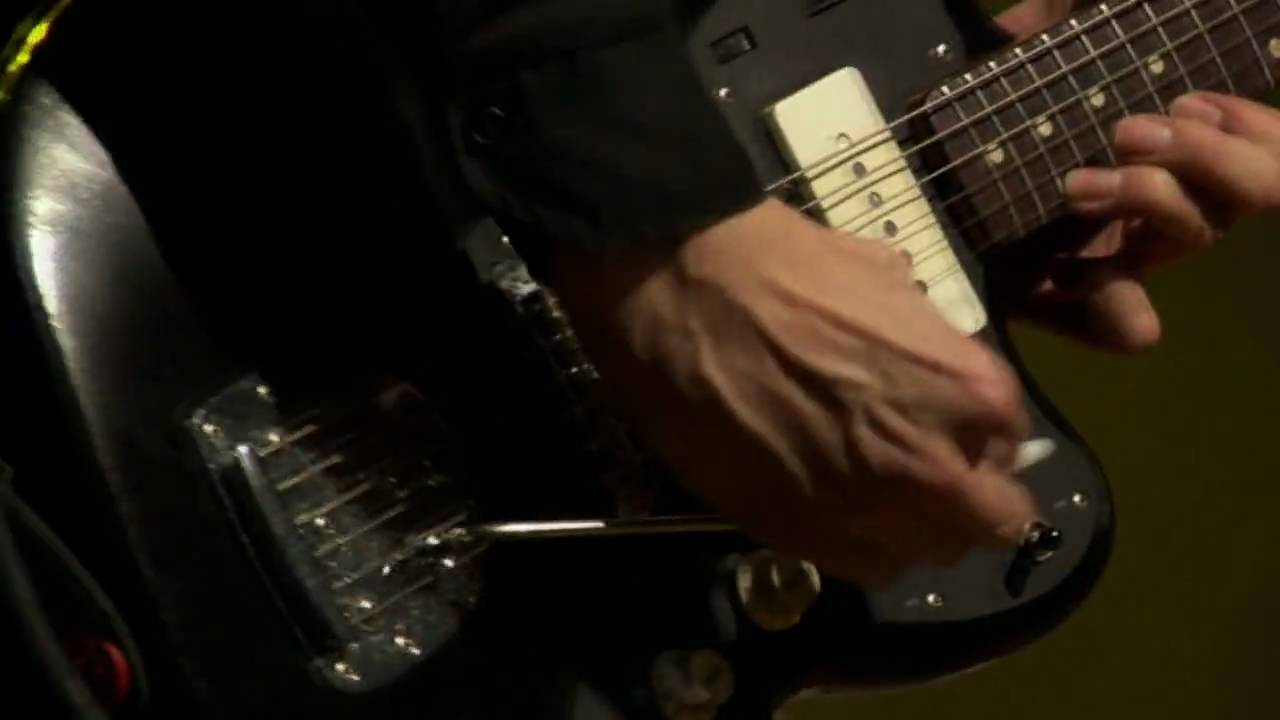 i fucking love Being There, consistently their most underrated album

SBS is way more straightforward than stuff like YHF but the songwriting and the guitar work are definite AA+++ would tweedy again standard.