Yankee Hotel Foxtrot, the creative peak. I quite like A Ghost Is Born as well. Always felt akin to Kid A & Amnesiac.

Think the review is extremely harsh.
It’s a fine album.

Aye they do have a bit of Radiohead about them. Although I suppose they’re their opposite in how regularly they release stuff, especially recently eh

I don’t feel like it’s a very good album so far, a bit of a slow tempo and no strong stand out songs for me. I haven’t listened to all of Wilco’s albums. I’ve listened to Sky Blue Sky, Yankee Hotel Foxtrot (my favourite) and Wilco (The Album). I don’t know if there’s any others I should listen to.

Tbh their best effort might just be the live album Kicking Television - collects all the best tracks from YHF and A Ghost is Born, among others, and they’re performed amazingly.

the version of misunderstood on that
jesus

im a huge jeff tweedy stan
but i do really love the new lp and think its pretty interesting for anyone’s 10th record. especially lyrically tbh, hes never written tunes like ‘happiness’ or ‘quarters’ before really.
really looking forward to the brixton show especially for these tunes, i feel like what the reviewer seemed to dislike about the instrumentation on the record (p much all acoustic playing, band members dropping in and out) will work well on stage and glenn kotche has never not been a super creative drummer.
also the nels cline record from this year was wonderful, i feel like a lot of DiS users would really dig it.

I love pretty much everything they’ve done, but that run of albums Being There - Summerteeth - YHF - Ghost is Born… that’s just some unbelievably good music.

Not heard the new one yet, will probs pick it up this weekend.

they just remind me of being young and full of hope so I can always enjoy even their more mediocre tracks. I really like the understated nature of this one actually. First three tracks especially.

Indeed. Radiohead releases are typically well worth the wait, whereas I cannot say the same for Wilco, unfortunately. Still haven’t heard this yet, but I am rather intrigued (aside from the odd choice of artwork).

Still to read the dis review but album has been on heavy rotation for me this week and I really like it. The more acoustic approach is a nice change of pace from Star Wars and really like the nostalgic feel to the whole record complimented by his lyrics about his childhood etc. 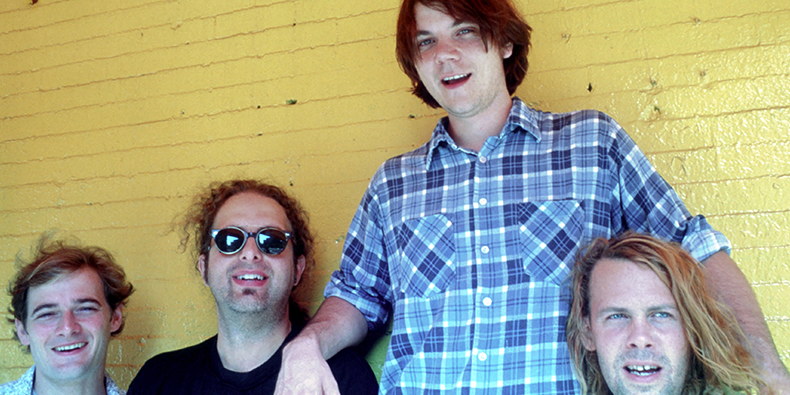 Wilco Announce A.M. and Being There Reissues

ooo Being There 4x vinyl! €70 though… seems pretty steep

Might use this as an excuse to go see them somewhere in europe, fucking hate hammersmith. Wonder which dates are on a weekend…

Plus Manchester is a Friday night!