Has anyone seen his Twitter feed over the last 24 hours?Non-stop, vicious anti-semitism like you’ve never seen. One of the most extraordinary things I’ve ever seen on social media from a public figure in this country. He’s got an MBE,

It being discussed in the People who Have Fucked it thread. Really grim stuff all round.

He’s a hero of mine and it totally sucks. Fuck him. If we’d put up the statue on roman road we’d have to tear it down

He’s made some great and really important music but he’s always been a very dodgy person.

I don’t know much about him but always seemed dead on to me, from what I saw. And a genius obviously. Hope he comes round and apologises.

so weird for someone to write bar after bar for 15 years and never mention (I think) anything antisemitic, or anything about judaism at all, and then erupt like this

You apologise after saying one thing out of turn which you hadn’t thought through. If these tweets did come from wiley then it is clear antisemitic views are entrenched in him.

Hope he comes round and apologises

An apology would be completely meaningless given the level and volume of what he has said.

It reads like someone having a bit of an episode, to be honest. Not excusing it obviously but you don’t just spew out hours and hours worth of antisemitic stuff without something going “boing” in your brain. It’s not something he’s ever touched on before and seems to have come completely out of the blue.

for me if he says ‘yeah ok i get you i don’t think that any more’, that’s alright. mostly because i see it as a hateful opinion, its good when people change them, and because it is such a weird thing that seems to come from nowhere. like he’s spent too long in a youtube rabbithole yesterday evening

Dropped by his management 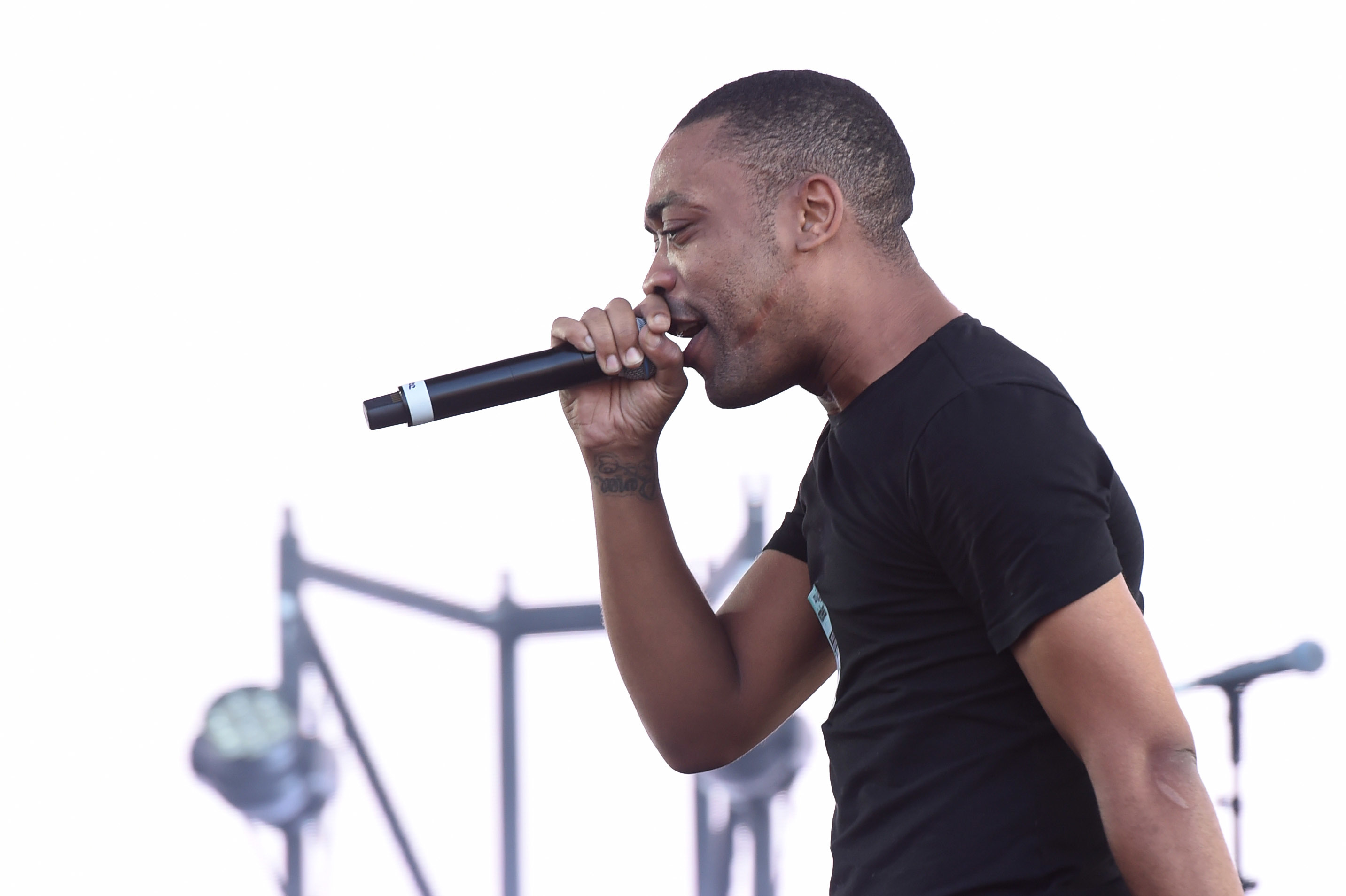 Wiley, real name Richard Cowie, was given a seven-day ban from Twitter for the posts and dropped by his management company. | ITV National News

a weird thing that seems to come from nowhere

I think that’s unlikely. Isn’t it much more likely that he says this sort of thing all the time in private and all that’s happened now is that he has been unguarded enough to let it slip into his public discourse? That’s what I always assume in these cases- it seems much more likely that someone suddenly reveals their true self than it does that someone suddenly starts thinking and saying a whole lot of things that they have never thought and said before.

I’m definitely no fan of cancel culture but given the extremity of this example I very much doubt that any simple apology is going to solve it. Would it suffice for racism that extreme and sustained if the targets were any other racial group?

someone having a bit of an episode

Ah, the ‘Kanye excuse’. He should have copyrighted it.

Mental illness is an excuse huh

It’s absolutely not, I see what you’re saying, but it’s also really damaging to people who suffer with their mental health if objectionable shit like this gets brushed away because someone says they’re not well. Mentally unwell people do not all start massive hate rants. If he is having a hard time, I hope he gets help. If these are his views and he tries to hide behind mental illness, he’s just doing more damage to other people

To be fair, breaks with rationality and paranoia, which can be expressed through lashing out at a perceived enemy, are key symptoms of a number of conditions and disorders. If he’s suffering, he needs help. But if he’s just a bigot he can’t hide behind MH