Have you had a nice time today talking about this incident? OK I’ve watched the clip now, I really don’t think Will Smith should have hit the guy

have to say, objectively, it is a really great picture. much better than coda lol can’t stop looking at it. the form on the strike, that’s pure scientology imo I was bored of it around 11am, but I’m back into it now. Find it interesting when he starts shouting, that way when someone is so angry they don’t care that they’re making a scene. You see it every now and again on nights out or at a party, just rarely at the front row of the Oscars.

Love how he praised Denzel Washington for calming him down and the camera pans down to the most sleepy looking, disinterested looking man of all time.

It’s the rebuke from his seat that seals it for me. Looks like he’s acting/knows he’s fucked up, but has to continue with it because the Scientologists will slap him if he apologises.

This is why I originally thought it was a bit, something is definitely fishy there.

Definitely something off about the way he strikes him, just a really odd stance or something? Looks like he’s absolutely twatted a devastating table tennis winner. The whole thing is deeply odd.

Can I temporarily hijiack this thread to remind people that Jada Pinkett Smith used to front a Nu Metal band?

with someone from The Mars Volta in them

Big day for Will yesterday, all in 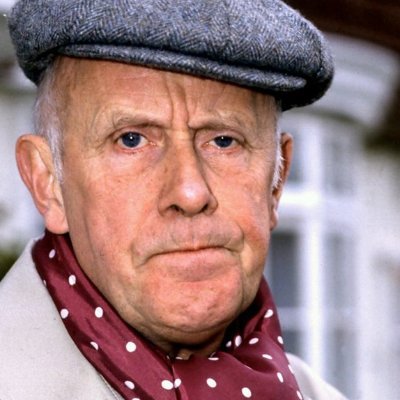 @MeldrewPoint
Happy Meldrew Point Day, Will Smith! You’ve reached 19,537 days old and hit Meldrew Point - the age of Richard Wilson on the first airing of One Foot in the Grave. I don’t believe it! https://t.co/q7hEThOUWT 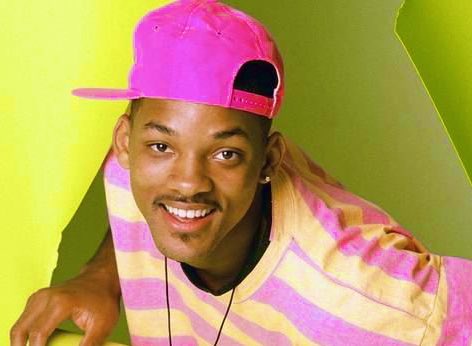