There’ll be no Windows 11 then. I’ll tell the children.

Firstly, 10 was a nice number. 11 feels wobbly.
Secondly, centring the start bar, even if you can switch back, is so backwards it’s silly.
Thirdly, the taskbar is stuck on the bottom. It cannot be moved. Fuck Microsoft. 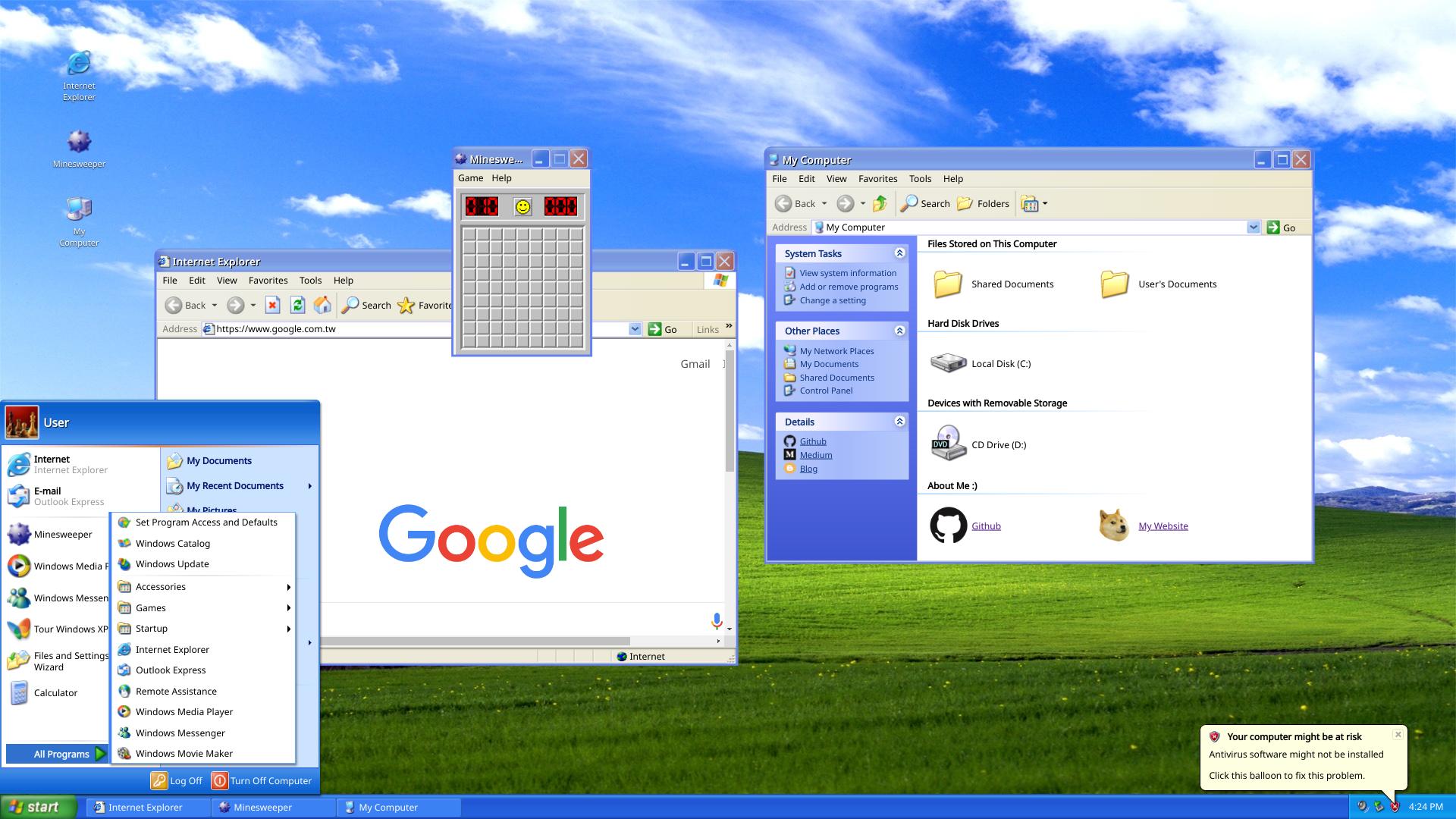 Could just be a hardware/driver thing being incompatible, rather than your machine spec? Vague memory of that happening with the Windows 10 rollout and certain machines not being able to upgrade until Microsoft sorted it.

I didn’t realise it was really here, TBH. I’m surprised my Surface isn’t telling me to upgrade. I’ll have to check to see if it can run it.

Good old windows 10 OEM Enterprise. People give it a bad press but I’m never changing - why would I? It just feels like a good pair of old jeans.

Still do-able apparently but not sure I want to. The ‘Other ways to install Windows 11 (not recommended unless instructed by support)’ section on here:

Absolutely furious that I laughed at this

That one is a lot bigger. My work machine’s i7-8550H doesn’t show up on the list you posted.

I think they’re rolling it out gradually between now and next March/April. We’ve been getting the ads ready for a while.

Looks to me like an odd compromise between Windows 10 and OSX, which is a stupid idea because OSX is just…better.

drops mic. runs away. peeks around corner to see what people’s faces look like. runs away.

If that makes it almost as good, while also being about a third of the price, then I’m all for it.

Weirdest thing about Windows is how it still has the old-style interface for certain things, like isnt there two different versions of Control Panel etc? It’s like Windows XP is still there under the glossy surface. Dunno if they’ve sorted that in 11.

Remember how every pc had windows 2000 for about 20 years