Grievous news for the government Momentarily considered doing something with the General Grevious meme here and have elected to kill myself instead.

@grievoustim must be very proud

Grieve amendment seems on the face of it to be plain common sense.

Of course we don’t like to think that 297 MPs would vote against that but most of those 297 = ‘those up for no deal’ so there we go.

I’m testing my theory. Is this thread alive now?

It’s Schrodinger’s thread. Both alive and dead until proven otherwise

Watched that Bros film and then immediately saw the footage of Bercow being taken on about the Brexit sticker and him having the time of his life talking back. I can’t deal with this fucking world anymore, it’s just insane that this is real life. 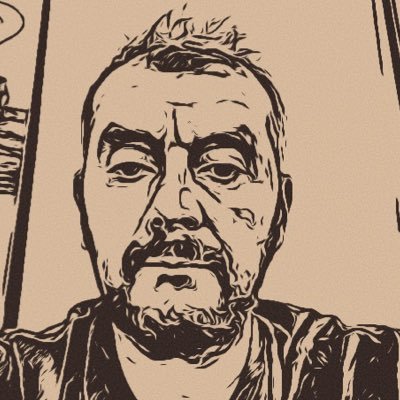 Let’s be honest, Bercow has been the person we all want to be in our workplaces calling out tedious bullshit in the most deservedly condescending manner imaginable. My hat is doffed in his direction.

It’s a real shame this is buried in a politics thread because it deserves to be POTW. 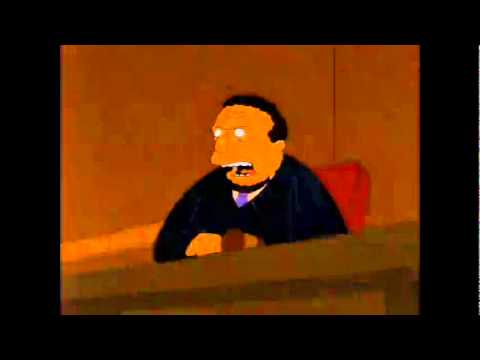 Had anyone mentioned that we are living season 5 of the thick of it yet?