cradling a piglet in his arms.

You should see the adult version

Hope he gets everyone on

some quite good videos on her channel actually

Not a daily mash article

May is totally fucked 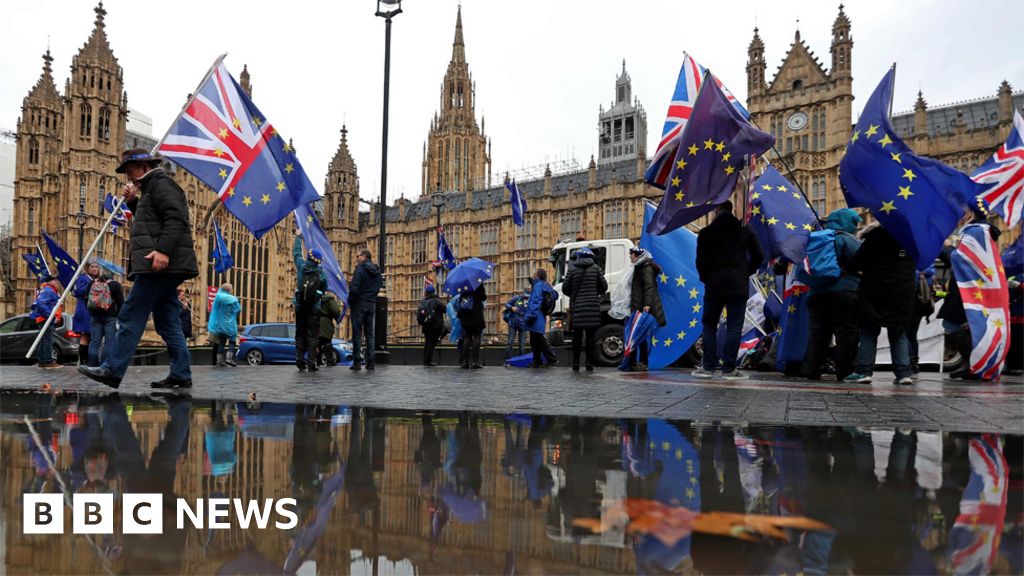 Opposition parties accuse ministers of ignoring the will of Parliament over release of full legal advice.

Nothing will come of it, I presume. Parliament never lets itself get screwed over.

The [Labour] party is in favour of Brexit but against Mrs May’s deal, which it argues will harm industry and cost jobs. It wants to delay Brexit to negotiate a better deal with Brussels.

Is that right? I thought we were still arguing in the other thread about what Labour actually did have in mind?

If true, then Labour are fucked as well. Every side (and there are about six of them now) digging their heals in with unworkable positions. Fuck 'em all.

Our democracy had a referendum result led by shires pensioners, the press & the Tories, and blamed it on the north, the BBC & the leader of the Labour Party. The end. https://t.co/qkvd16mypZ

.. here’s the full ECJ release on the opinion - the consequence of a case from Scottish parliamentarians referred direct from the top Scottish court - that the UK Government tried to stop at the UK Supreme Court https://t.co/GUqnum4Spv

good news? Nothing to see? Other?

Labour’s position has basically been to oppose May’s Brexit while being vague on what they would do, which has probably been the best tactic.

124 posts were split to a new topic: When does winter start - A Brexit Thread™️

It might have been in the past, but now that May can turn around and say “Well… what would you do?”, they’re going to start looking very fucking stupid indeed.

It’s a fair one line summary. Party policy is that they’re (currently) in favour of Brexit (they stood on a manifesto of a “Jobs First Brexit” last year on the basis of fulfilling the wishes of the electorate in 2016 and haven’t officially changed tack).

Official policy will see them trying to force a general election in a couple of weeks and requesting a delay to allow for a new government to renegotiate with different red lines (something the EU may be open to if the Tories aren’t returned to government again).

However, they also know that policy is likely to fall apart very quickly, hence lots more talk about alternative options after that happens. At that stage they’ve done all they can to force a “less harmful” Brexit, so it becomes about how to stop May’s or a No Deal Brexit. (The motion from conference)

They’re not going to get to negotiate Brexit themselves, so it’s a useful position to take for now. They’ve said repeatedly that they will oppose May’s deal, push for a general election and if/when that doesn’t happen then all options are on the table (with a second referendum looking increasingly likely).

Makes no difference really. The EU27 have always said that they’d agree to a UK request for A50 being rescinded anyway.

Then what happens? Do they suddenly become passionate remain supporters? They’re digging a huge hole for themselves from which they’ll struggle to convince anyone to help them out.

Well there are a lot of unknowns right now - if it does go to another referendum with May’s deal vs remain on the ballot, they’ve given themselves an entirely logical platform to say that remain is the best option there.

I don’t think that now is the time for Labour to jump on the grenade that the tories are holding.