Saw nick cave when he toured abbatoir/lyre. Pretty sure the main set was only material from those albums, he didn’t do everything mind, probably did an hour of it. Cracking gig. ‘Hiding All The Way’ was monstrous and Nick spent all of ‘Babe, you turn me on’ looking for a lighter. Did the obligatory ‘best of’ encore afterwards.

Genesis - Selling England by the Pound

Don’t think any of them have been done before.

The Longpigs - The Sun is Often Out.

Would never happen though.

A couple I was praying for back in the Dont Look Back era :

Almost certainly never going to happen: Fugazi - The Argument (with strings & all)

Probably won’t but never know: Unwound - Leaves Turn Inside You

I’ll throw in FNM - Angel Dust as well. Would also like

Don’t think this is happening any time soon… or ever

I mean, technically, sure, but almost certainly not

That felix album is really out of place there!

I hate the format but if I had to vote I’d vote for Mellon Collie since it would be the first time the criminally underrated Tales of a Scorched Earth would be played live. 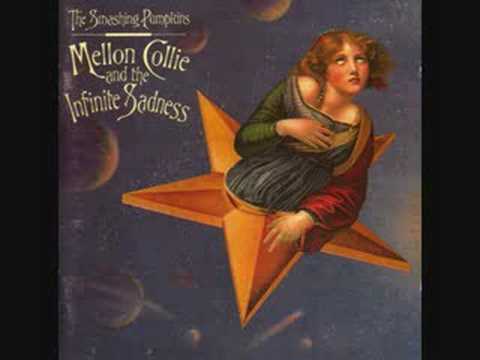 One of my all time favourite albums. They don’t seem to play anything from it now.

Oasis’ comeback could be running through Definitely Maybe. With Bonehead and Guigsy. Maybe not the drummer.