With DrownedInSound shutting down I think its worth remembering

The Redjetson album on the label was class.

as was the first Jeniferever album.

Iris EP is much better tho innit

Not heard it. It’s on Spotify though so I’ll check it out.

Ah man this is one of those (non-patronizing) ‘I wish I could hear it for the first time again’ moments. It’s probably my favourite EP by anyone ever - you are in for a treat.

Cool, hopefully you’ve not hyped it up too much!

My old band supported them once around the time it came out so I am probably swayed by nostaglia too. Played with Redjetson a few times too - can’t believe that was probably 12 years ago now

What was yer band? 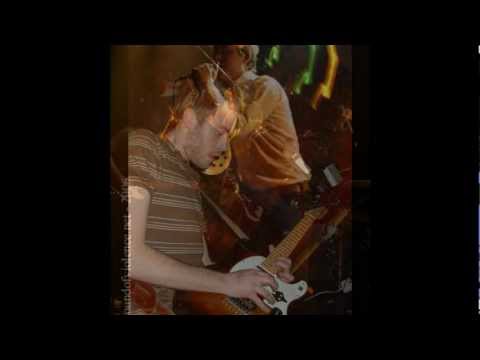 Forgot how much of a monster the riff on Divorce
is

Oh wow. I didn’t realise you were in them.

I saw you play quite a few times.

Haha well this just makes it even stranger that I thought I’d given you and Mrs Marckee a lift to ATP once and you said definitely not. Nice to meet you now anyway

Ahh. Saw you guys as well. Might’ve been with Grammatics but not 100%.

Was banging Uno by thisGIRL the other day

Cheers here to you 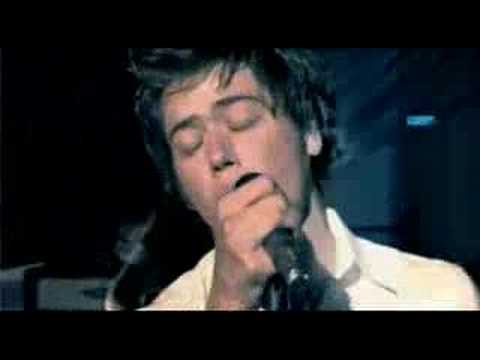 Second Redjetson album had a lot to love as well.

Just dug this out too Oh yes, The Unravelling might be my favourite of theirs