Wolf from Gladiators (not dead)

was in Ken Russell’s “Salome’s Last Dance”.
Bet you didnt know that

‘not dead’ in the title plz

Not a real wolf.

Her dung pump mechanism is BLOWN

My mum was away on a business trip and met wolf off of gladiators in a hotel bar there about a couple of decades ago. Appenrently he is a really good bloke irl, his gladiators persona was all an act ! !

Was also the cover star of Barbarian, the classic 80s computer game.

Is that the film where he’s a Roman guard? Used to turn up on things like The Word and Before They Were Famous back in the 90s.

Had no idea the film was called that though.

This is his other pre-Gladiators claim to fame alongside Mrs The Rebel MC. 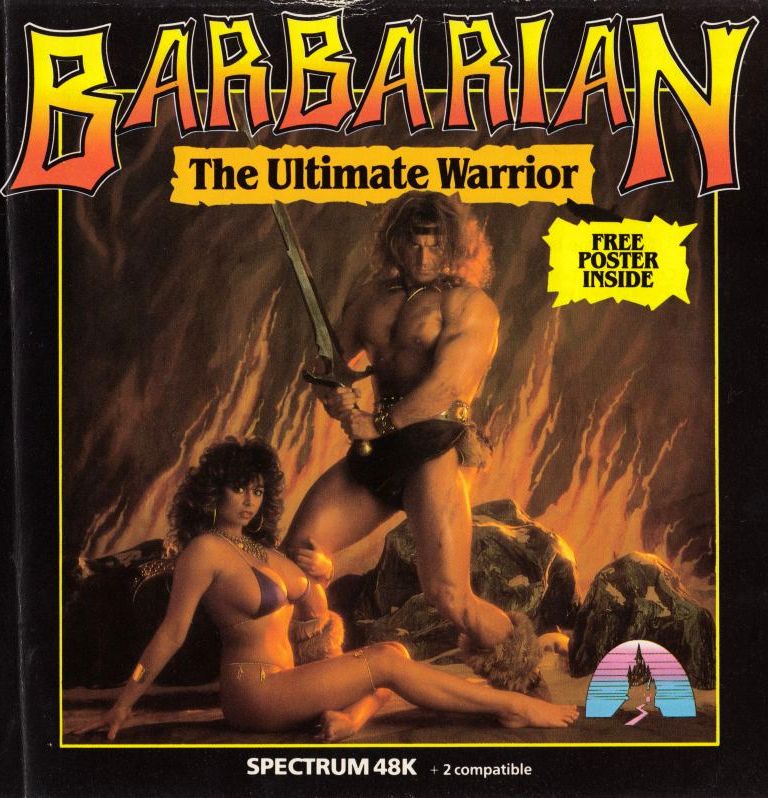 Sorry, missed that this nugget was already out there.