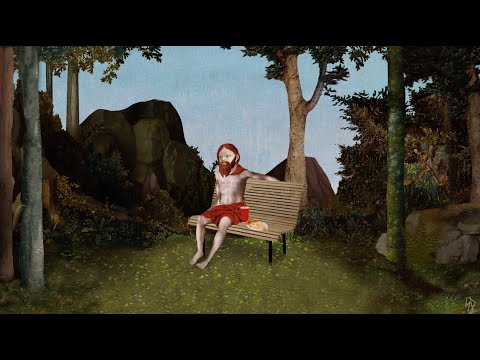 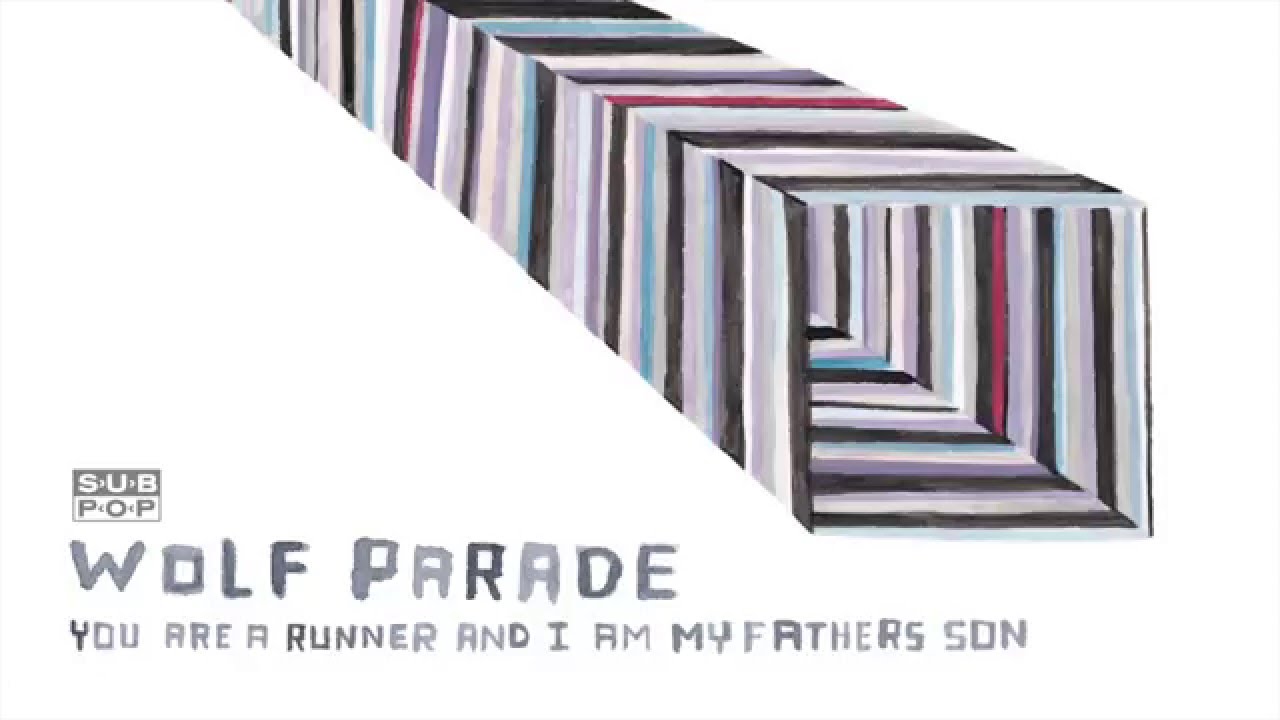 I like it on first spin. Really enjoyed the EP from last year and they seemed to be loving playing live.
Very happy there is more on the way.

What is this cover art though? Thought they might link it to the art direction from the above video That’s great. You can hear the Dan Boeckner in that one (heaps better than Krug). Might actually see a return to the quality of the debut.

Only downside is it might mean a little while to wait before we get the follow up to The Operators’ debut.

Anyone after signed LPs they can be got from their official store but you’ll have to pay dear for shiiping from Canada:
https://store.wolfparade.com/cry-cry-cry/

Guaranteed to start a DiS argument. Krug is a hero

This is good. Happy they’re back.

Guaranteed to start a DiS argument. Krug is a hero

I’m not going to pretend that wasn’t part of my design, but it’s sincerely felt in any case.

It just surprises me that Krug is so highly rated over Boeckner (if Boeckner is ever rated at all), when Boeckner’s work has so much more spark and energy (and pop hooks!). Boeckner brings the fun into Wolf Parade; Krug brings the dour and the dirge. That’s why Apologies, where their different songwriting styles are much more blended, is so clearly their best album (that and Brock’s shambolic production, which the subsequent albums really suffer from lacking).

I say “surprised” but it doesn’t really surprise me, just saddens me. I’d love to learn that there’s at least one other person around here who rates Boeckner’s work over Krug’s. I’d also be interested in recommendations on whether it’s worth me trying any of the first three Sunset Rubdown albums, given what I’ve just said (as well as the fact that I think Dragonslayer boring as shit).

Haven’t heard the other three Sunset Rubdown albums, and never got the Divine Fits stuff because there’s something about Spoon that grates a little.

You’re also missing out on the Moonface and Swan Lake stuff which I, personally, feel is Krug’s stronger work outside of Wolf Parade. That said, “The Taming of the Hands That Came Back to Life” from Random Spirit Lover is as good as anything in the Wolf Parade catalogue.

I don’t think I favour Krug over Boeckner, or vice versa. There seems to be a pretty even split between both of them in my favourite WP songs.

RE. Moonface: I rate Heartbreaking Bravery it’s a quality album and ranks alongside the first two Handsome Furs albums (more or less). Not as fond of Organ Music but I don’t think it’s terrible, by any means. I loathed the City Wrecker EP, though, and that was enough for me to lose all interest in keeping track of moonface releases.

It’s all about Julia With Blue Jeans On and the Dreamland EP for me. Absolutely sublime, the pair of them.

Ta. Will give those a listen

Agreed. Also, My Best Human Face by Moonface & Siinai was one of my favourite albums from last year.

This is a really helpful post. I have a lot of stuff to get through from the WP boys. Love the new single too.

This Operators album sounds instantly brilliant. How did I miss this?

It’s an album that’s just grown and grown for me. At first I thought ‘good but not as good as peak Handsome Furs’, but it eventually worked its way up to No.2 on my AOTY list, and I think now it’s claimed the top spot.