Woman listens in on conversation, writes letter about it 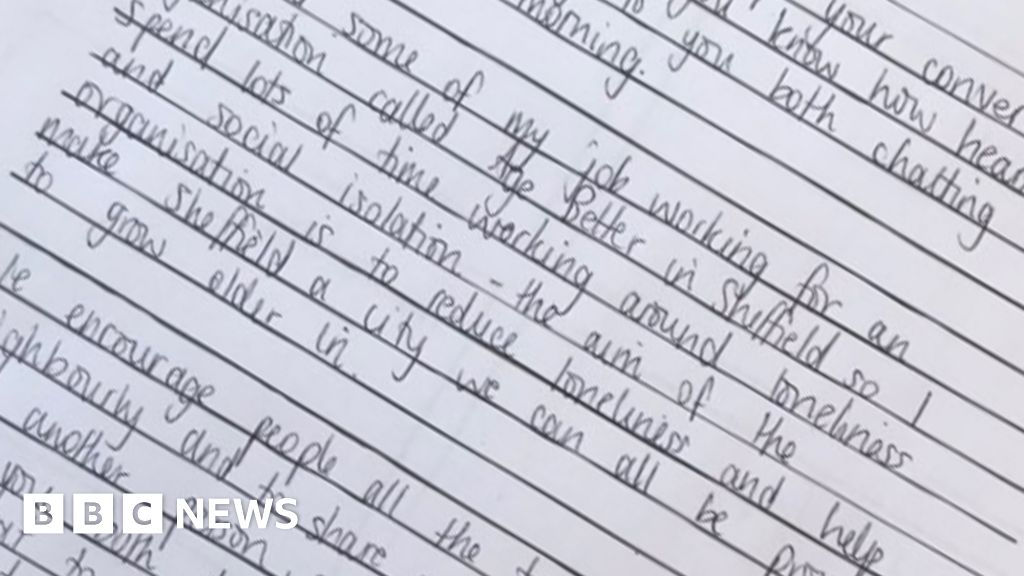 A charity worker wrote a note thanking two men who had never met for their "heartening" stories.

than 500 people responded to the post, including Catherine Marsh‏, who wrote: “My eyes a watering and I’m not entirely sure why.”

My train trips are also very inspiring. I think I will write some letters to some of the people on my commute, spelling out what I think of them.

Take it to the evening thread.

Nobody ever speaks to me on public transport. Ever. Think it is because I am really big, quite miserable looking and probably quite intimidating.
It’s great.

I don’t need to write letters. I’m already too vocal with people on my commute.

Only a tenuous link here, because this was eavesdropping in a supermarket rather than on a train, but I was doing my shopping yesterday and this mum behind me said to her little boy something like “and now we’ve got to go and get some dog food.”, to which the kid replied, with relish “yes, otherwise the dog will DIE!”

Marketing and comms director at a charity? Mentioning the charity in the letter? I am suspicious.

I always thought it was EASE dropping. I think I learnt that it was eavesdropping on this website.

Still call it easedropping. Or i like to sing THAT’S AN EASY DROPPING much like I sing SHE’S AN EASY PEELER SHE’LL HAVE A HOLD ON YOU BELIEVE ME

(sorry colin i’m following you around this thread)

It’d have been funny if when she was halfway through writing her note the conversation suddenly turned massively racist without warning.

Well frankly this is some made-up shit

early 17th century: back-formation from eavesdropper (late Middle English) ‘a person who listens from under the eaves’, from the obsolete noun eavesdrop ‘the ground on to which water drips from the eaves’, probably from Old Norse upsardropi, from ups ‘eaves’ + dropi ‘a drop’.

So I guess you can write what you like really.

100% some Norwegians taking the piss.

I like all the parts of the story that don’t involve her, basically. I like it when people get along.

Sometimes, if I’m feeling brave, I deliberately make a little more eye contact throughout the day, just so I can get a little small talk.