Yeah, it’s a tad frustrating. Would like to have seen the slight shout Reading had for a handball too. Feel that the whole game pivoted on that moment.

Good tactics from Reading here, refusing to come out for the second half to try and wind the clock down a bit.

Chelsea vs West Ham will be at Kingsmeadow a week Wednesday now, but the Chelsea vs Tottenham match 20 November is now being played at Stamford Bridge.

Dammit, that’s the same day as the Arsenal ladies match I was planning to go to. if they move one of the matches to the Saturday I might make a weekend of it though

Know very little about Chelsea’s new signings but think we’ll very likely cruise the league. I think we were more than 1 point better than Arsenal last season and am making the assumption City’s new signings won’t come even close to who they have lost. Unknowns for me are how good United will be, and what kind of side Liverpool will be. The big test for Chelsea is probably the Champions League; we’re nowhere near the best German or French teams, but going out at the group stage last year was a big let down.

Ooft well those are some surprising results today. Only saw the first half of the Chelsea game but they should’ve been more than 1-0 up at half time.

Really bad result for Chelsea given how close this league tends to be. Not seen anyone tipping City to really challenge and no idea if that’s really an expectation within the club, but those two results today make next Sunday’s game huge.

I’ve steered clear of the men’s football threads since poking my head back onto DiS because they seem … tedious is probably as polite as I can manage. Has antibants changed meaning? I’m genuinely very optimistic and confident in Chelsea Women! Think the greatest likelihood is they still comfortably win the league, probably stay behind Arsenal at least until they play each other though.

Fuck it, Chelsea 0-5 City next weekend.

Nah I was just enjoying a brief moment of schadenfreude. On the plus side the league is now immediately more interesting

Slightly odd one as a supporter, because a competitive league where the bigger sides genuinely might lose points any weekend is obviously a good thing for the women’s game overall … but it’s also nice to win, comfortably, almost every weekend.

Gonna say losing today was honourable and for the greater good of women’s football and quietly tut at Arsenal’s selfishness.

Ughhh we’re drawing at home with Ajax in the first CL qualifier. If we don’t get CL this year it’s a disaster for us

We’ve been shit quite frankly. Still, not very nice of the referee to let Ajax take a free kick for offside (which they subsequently scored from) 10 metres into our half 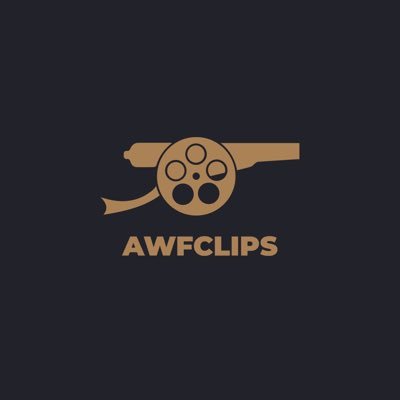 I’ve got 3 of those… well excited!

Was sure I bought a ticket for this but can’t find any trace of it in my emails. I guess the system didn’t complete the transaction or something. Can’t see any money has left my account from around that time so at least I don’t think I’ve been scammed.
Annoying. Fuck.

You can still buy! Though you’re gonna be up in the stands (but that’s cool too imo as long as you’ve got decent eyesight)

We had the same issue when we bought tickets although had to get them refunded when the date changed, but the money did leave the account. Worth emailing them.