Depends on how often you talk of death knells (all the time, obviously).

I think my constant squarewording helps as 5th column/row seems to frequently have knelt so I was more primed. Plus, a lot of Ls Read an article headline not so long ago about how the current wordle editor is spoiling the game and thought it was a little OTT. Having said that I kind of agree now as I knew what today’s answer was straight away after my first attempt based on it not being random in nature.

not being random in nature

It’s nothing to do with an editor, it’s just your starting word narrowed down the answer really well.

My starting word is almost the same as yours but there were 174 possible words after guess 1.

No, I meant “not being random in nature”.

There have definitely been a few recent examples of where the word is somewhat topical. I’m sure that article I mentioned has a few examples, I might go look for it. Otherwise this might come across as just being coincidental.

It still massively comes down to your starting word, though. And you have to be paying attention to a particular culture moment. I would be far more likely to cite the same stuff Derren Brown does when pointing out how people make horoscopes appear to accurately show their lives.

I guess @colinfilth could theoretically tell you from his original list whether the word was moved about.

I could if I could be arsed, or if I was downstairs. But I’ve just done an interview so I’m not either of those things.

My guess is the word order has not changed, and any perceived change is down to well-known psychological reinforcement factors.

Here’s the article. Turns out an editor took over about a month ago. I definitely noticed some of the Thanksgiving related words. 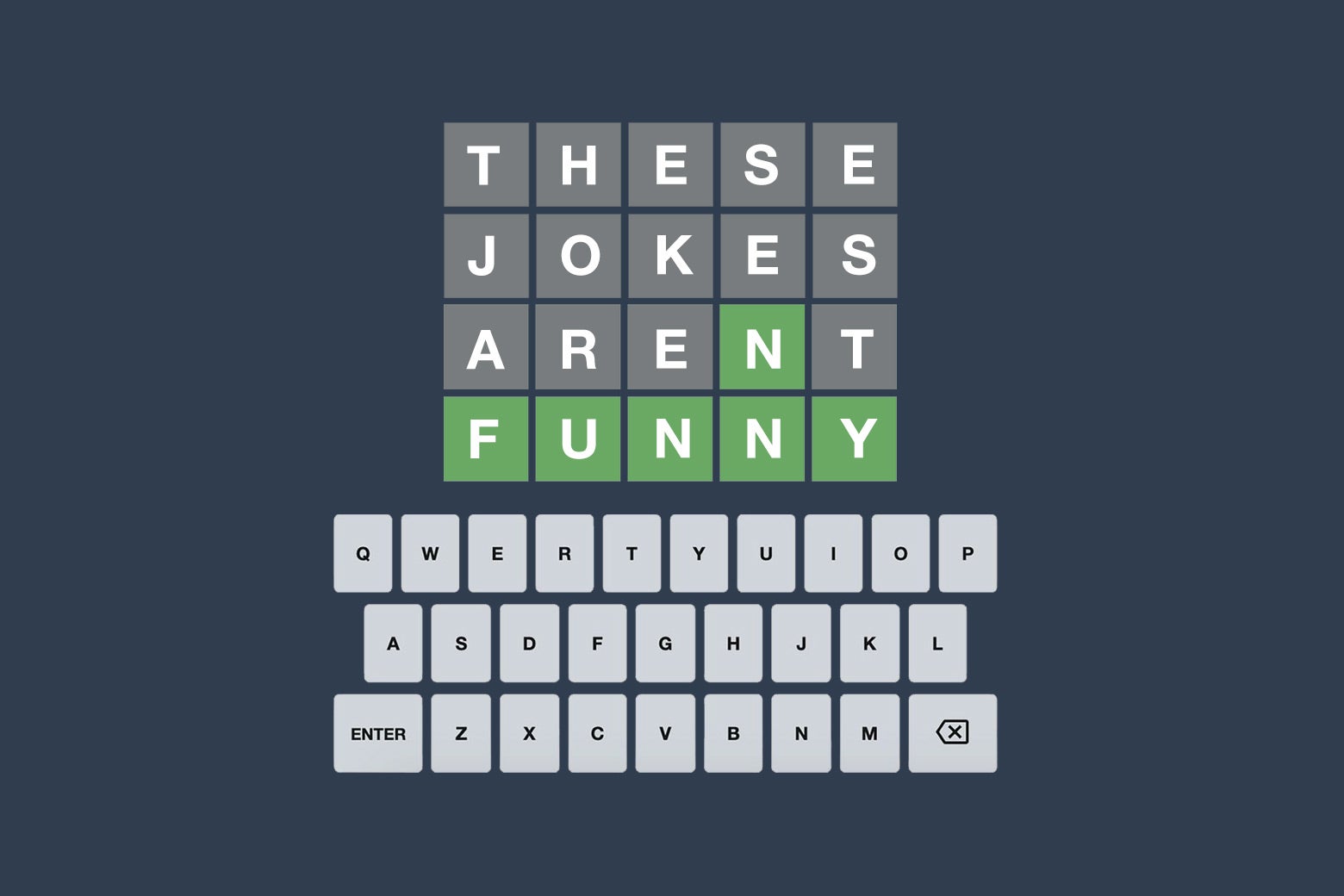 This has made my early morning routine feel so…BLEAK. 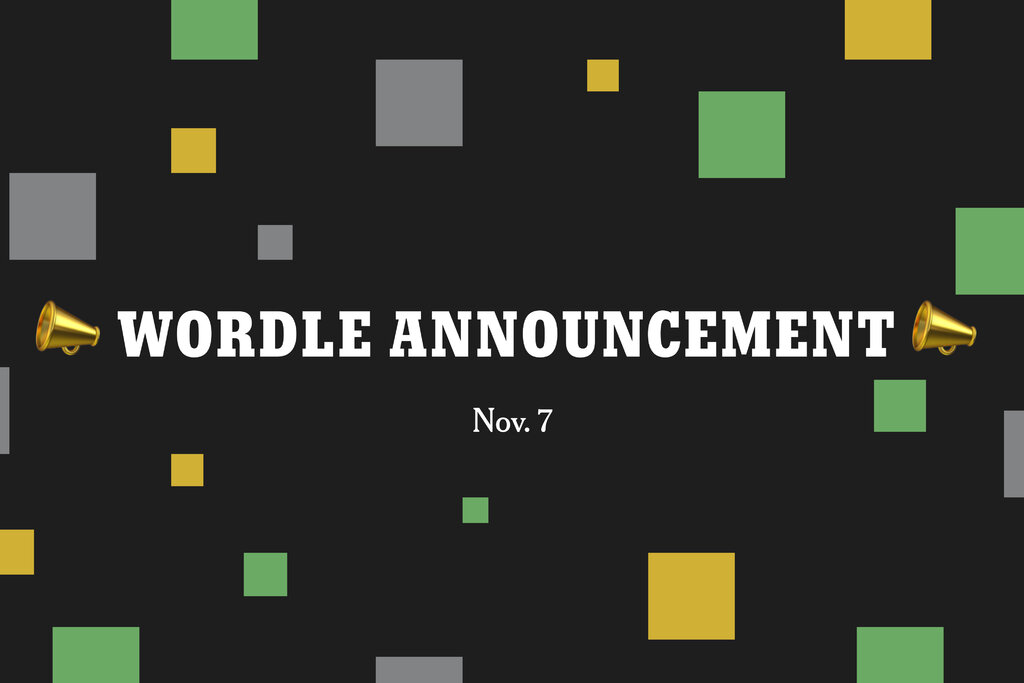 Wordle Finally Has an Editor

Tracy Bennett will be programming Wordle every day.

A combination of luck (my usual opening word being very helpful) and awareness meant it took me about 10 seconds to complete the puzzle today. Bring back the random words!

Turns out an editor took over about a month ago.

Yes we discussed this last week

and filth and I didn’t believe lastdino’s ‘easier’ claims either.

Seems to me you were lucky.

Put your skills to the test and solve thirty-two Wordles at once! You have 37 guesses to solve all 32 words. A new Duotrigordle available each day to solve.

My guess is the word order has not changed, and any perceived change is down to well-known psychological reinforcement factors.

Ok I’m going to backtrack completely after checking the list. On 18th November the answer was glyph which in my list from the old days was due on the 15th. That is the last word that looks like it was roughly in the same order as the original list. Since then it looks at first glance like the whole list has been reorganised to some extent, but I’m not going to look any further since that might give me spoilers.

Apologies, I missed where this was previously discussed. Still fully convinced that the addition of an editor has changed the game ever so slightly. It doesn’t necessarily make it easier/harder but it’s no longer a pure random word each day.

I also agree that is probably not the intention or the case that they’re making it easier. Like you say topical is an intriguing possibility

no longer a pure random word each day

I mean I would dispute it was ever a pure random word. It’s been pretty clear since early on that when the words were picked they definitely went away from the crazier or more obscure choices available. I also think you could see ‘runs’ of words sometimes that had a sense of similarity.

Still not convinced they’ve been moving words around to try to hit topical things. It feels like quite a task to do that, especially assuming they’re only working off the words they kept.

The order was random, or at least generated using some rudimentary random shuffling. The choice of word set wasn’t.

It does mean that when you have narrowed down your word to a limited number of possibilities it’s now worth doing a quick mental check to identify if any of those options are more relevant on any given day.

You also have to give a toss about stuff like HDM though, and I have to draw a line somewhere

I refuse to do this (because I never have a clue what’s going on at the time).

Well we old-manned each other there huh?