Anyone going to any sessions? Anyone excited by the tournament?

I’ve got tickets for tonight and Tuesday evening. Looking forward hugely to seeing Usain Bolt tonight albeit in the heats for the 100m and hopefully seeing Mo Farah winning the 10000m.

It’s my birthday on Sunday, and as a treat, we have tickets to Sunday morning and also tickets to next Saturday evening.

going the evening sessions, apart from sunday, Wednesday and next Friday so yeah- excited for it.

you’ve got a good one Tuesday. mens 400m final is lining up to be very special for competition and times, despite no kirani.

that and the triple jump for the men i’m really looking forward to.

I’m really looking forward to seeing Bolt. I had the men’s 400m final in the 2012 Olympics. Bolt was awarded his 100m gold that evening. Never seen him run before and so very excited.
I saw Farah in the heats in the 5000m on a morning session in 2012 but not at a final. So I’m doubley excited about tonight.

Bolt’s 100m win at 2012 was something else to watch, even from the gods of the back straight. Don’t expect fireworks tonight, but plenty of charisma.

next Saturday’s a cracker too- womens 100 hurdles are always fireworks, as are the 100 relays. men are throwing the javelin far now and mo in the 5000 was painfully loud in the Olympics.

Got tickets for next Friday’s evening session. Women’s long jump, steeplechase and 200m finals. Men’s hammer. Other semi-final and decathlon stuff. Nifty.
Never been to any athletics before.

packing earplugs tonight, indie bedwetter- farah 2012 was too much.

the bbc commentators are horrendous in distance events with white American athletes. hyping them coming fifth and the like. being charitable i’d say it was because they are other, but it seems jarring and racist.

this meet was great, if anyone wants to get in the mood… 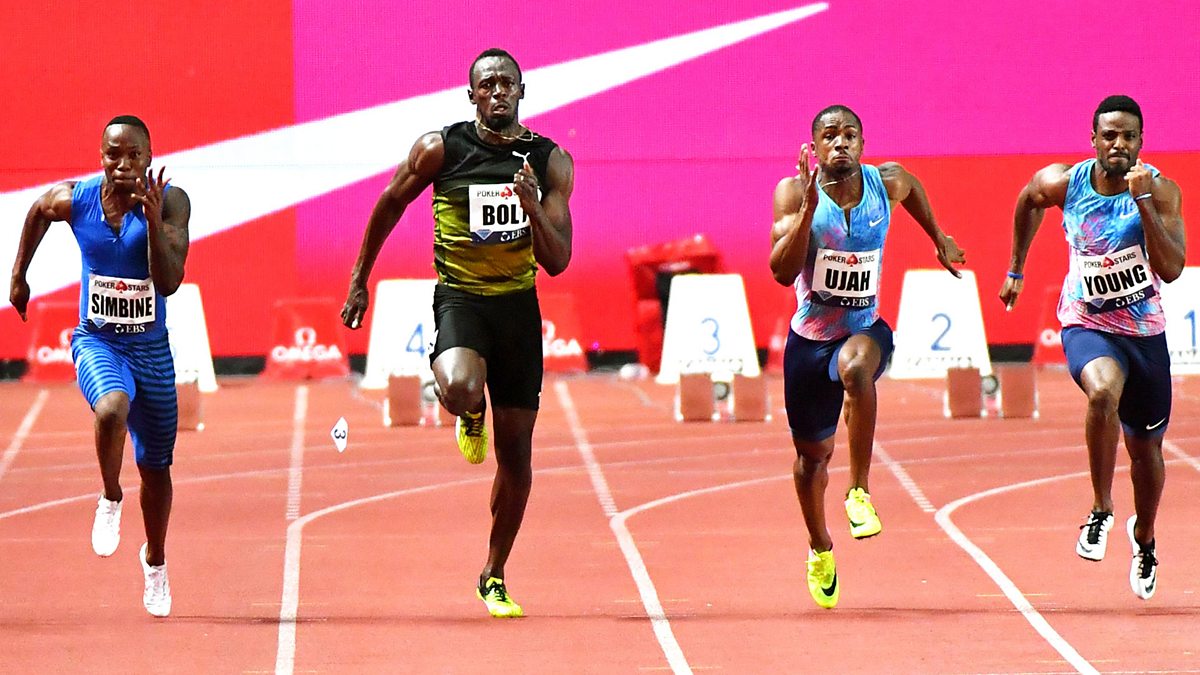 steeplechase should be really good.

athletics is great bang for your buck- stuff going on all the time.

Enjoy watching the dopers at Reading

Going to the evening session next Tuesday. Psyched for Van Niekerk in the 400m final, Rudisha in the 800m and it’ll be interesting to see if that America fella can break Kenya’s dominance in the steeplechase. First round of women’s 100m should be good and hopefully we’ll see Laura Muir receiving a medal for the 1500m.

Rudisha’s pulled out, hasn’t he?

This is a terrible joke and I will be genuinely disappointed if he’s out.

Tonight looks excellent. If I could see just one event, it would be Mo in the 10,000m. 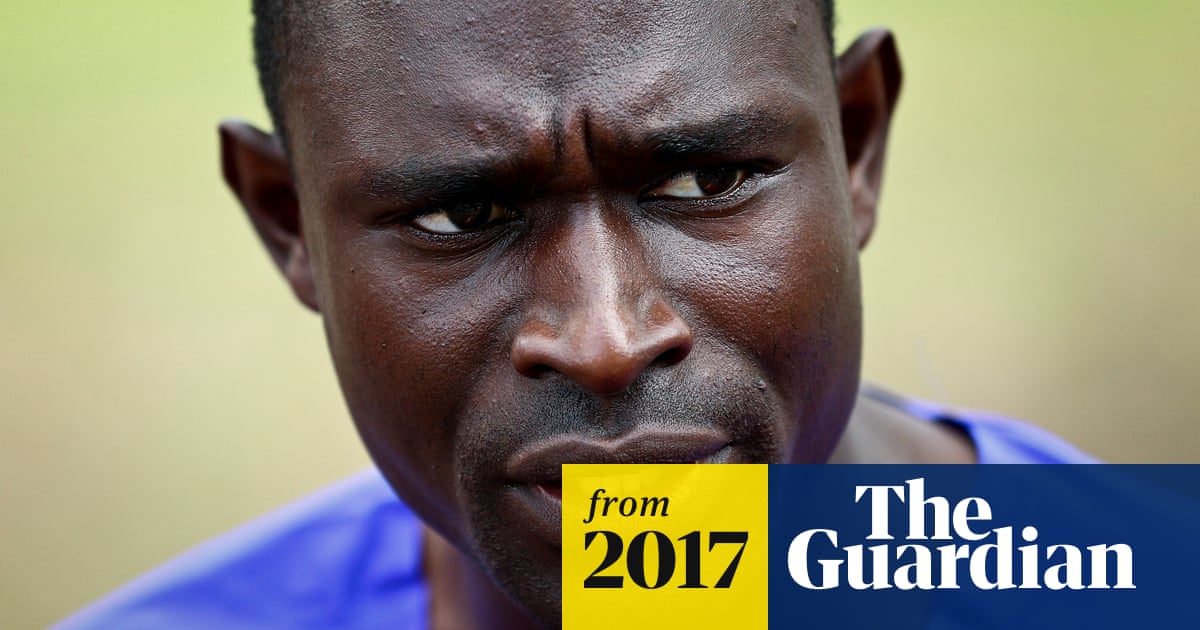 David Rudisha ‘saddened’ after pulling out of worlds with muscle strain

Ive also got tickets for Fri night and Sat morning, was meant to be going with my dad but he’ll still be in hospital so we’ll see. Years since I’ve been to any kind of athletics meet, used to go to all the international / national ones at Gateshead, Birmingham, been to Sheffield indoor and Crystal Palace a couple of times. Always a really good day out, nicest and nerdiest fan culture of any sport

Another one for Sunday morning. We picked that in the hope that Jess Ennis might be competing, but she selfishly went and retired. She’s dead to me now.

Seriously though, Jess, I love you if you’re reading this.

You should at least get to see the equally lovely Katarina Johnson-Thompson though.