It’s the World Cup in just over two weeks. Are we getting involved or not?

Thinking we assign all 31 teams (bar England) to people. I want squad insights, news from the camps, photos of people in second-hand replica shirts if they can find them, formations, predictions, food and beer-related stuff by country where possible, player penpics, and plenty of friendly rivalry.

If you can be arsed say yes in the poll and i’ll do a draw. Just a bit of fun, eh. If we don’t get enough interested parties we’ll split the teams between us. Any more (hopeful admittedly) and people can pair up.

please can have Iran thx

Iceland, ta! I was there on holiday 2 weeks ago, so I think I’m a pretty reasonable authority on them.

Just draw my team out of a Russian hat please - I see myself as a global citizen anyway.

I mean Peru, can I be Peru?

Failing that, I have Panama please.

Are we choosing at random or what?

I was going to do a random draw initially, but it makes sense for those with a link to any country, no matter how vague really, even if they’ve just got the shirt or been there, etc, if it piques their interest i guess, but i’ll just go with the crowd.

Probably be better if it’s random. Some beeve potential in someone doing a bad job on a team someone else likes

Aye. Way I see it as an extra team to support and post about, for a bit of fun. If you’re already half Panamanian, you’ll be supporting that team anyway, no need to claim it 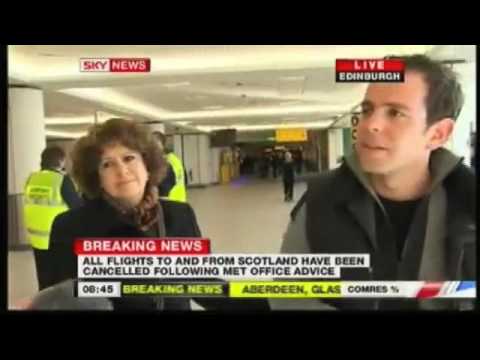 The horse is Spain

Okay. We’ll say the end of May’s the cutoff so the office worker crew get dabs on teams as well. I’ll announce teams on the 1st June.

Just to make things as democratic as possible…