The solution is to play Jamie Vardy

Also, in all the hoo-ha about the Germans getting knocked out there’s not been much talk about the Korean 'keeper who’s an allround top boy.

Reckon I’d go for the option that involves avoiding Colombia. For me, there’s not much between Colombia then Sweden or Japan then Brazil.

But Colombia then Brazil would be a horror show, and Phil Jones should get his red card face on.

England would shit Columbia, none of the South American teams have looked impressive.

It could end up a lose/lose scenario. Face four top sides and get slaughtered for not boxing clever. Pick the on paper easier side of the draw, invite huge pressure onto the team and never live down a bad result.

I think Colombia are the best counter-attacking team in the competition.

They’re very clever, switch so easily between breaking and pace and all just stopping and playing possession football seemingly at the will of the two playmakers

England are good enough to score goals against anyone. They are also rocky enough in defence to concede to anyone who has a concerted go at them. The idea that Sweden or Switzerland are somehow an easy option in this regard seems to reek of hubris.

Whoever England face, they are going to be tested a lot more than they have been for the last two years of qualifying. Frankly, I’d rather play a team with a bit of glamour about them.

I think England are going to have to Liverpool it to get deep into the competition (i.e. outscore opponents on the assumption that we’ll concede), but are more than capable of doing that if confidence levels remain high.

That’s true actually, people will find a way of putting a negative spin on either option.

Still, this is all moot, as It’s Coming Home

Would love it if England get Japan in the next round thinking it’s better than drawing Columbia and guaranteed progression to next round only to get smashed off Japan. That would be great. 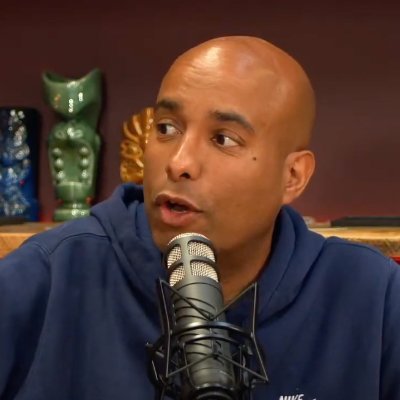 I’m kinda weirded out by people who think this is WOAAAH SUCH A BALLER move. It’s really sad imo

Just to clarify - I do not think this is “baller”

While I’m tempted to agree I also think it’s pretty problematic to have colonial views over how South Americans use their own indigenous plant extracts (plus the entire US/western driven militarization of the ‘war on drugs’ etc). Also problematic to cheer him on as a TOP LAD of course