Much higher chance of BANTER and RONALDO CRYING

More like more chance of Ronaldo bailing Portugal out and the usual panto villainy from Pepe. OK, that’s pretty entertaining I admit.

It’s the only game with anything riding on it

The brave lions honorably allowing each of their opponents to roll one in just to make things fair is one of many reasons they’re going to go down in history as the Most Likable Winners of the World Cup Ever.

clearly talking about Harry Kane there

Must’ve been a shit valentine’s day for ol’ Yoko.

this sounds like it was written by an ai bot 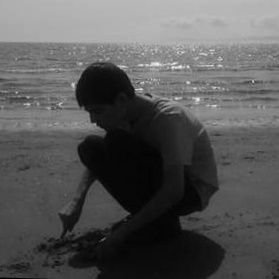 @Gerry_Parker69
@yokoono your idealism is inspirational but the reality is that even the likes of Qatar would put dozens past him.
20 Likes
badmanreturns 25 June 2018 09:08 #34

second most joyous moment of the game: Nah, Ramos would take the poor kid’s face off with a two-footed lunge

Bit of both. I expect it from idiots at large, but put the TV on first thing and the only thing being talked about was the ‘historic/momentous/whatever’ victory and had various folk on to get carried away about beating fucking Panama.

The BBC news report on the game was embarrassing, but I think it’s only the usual idiots getting carried away at the moment

how do you deal with the commentary

On that note, I was impressed with Southgate after the game - focusing more on the areas where he wasn’t happy with the performance rather than getting carried away or blindly saying “I was happy with it” as a number of previous England managers would do after grinding out a 1-0 win over the lowest ranked side in their group.