For the purposes of sanity:

There’s probably only 8 or 10 films that actually matter here. The fun of these things, eh? 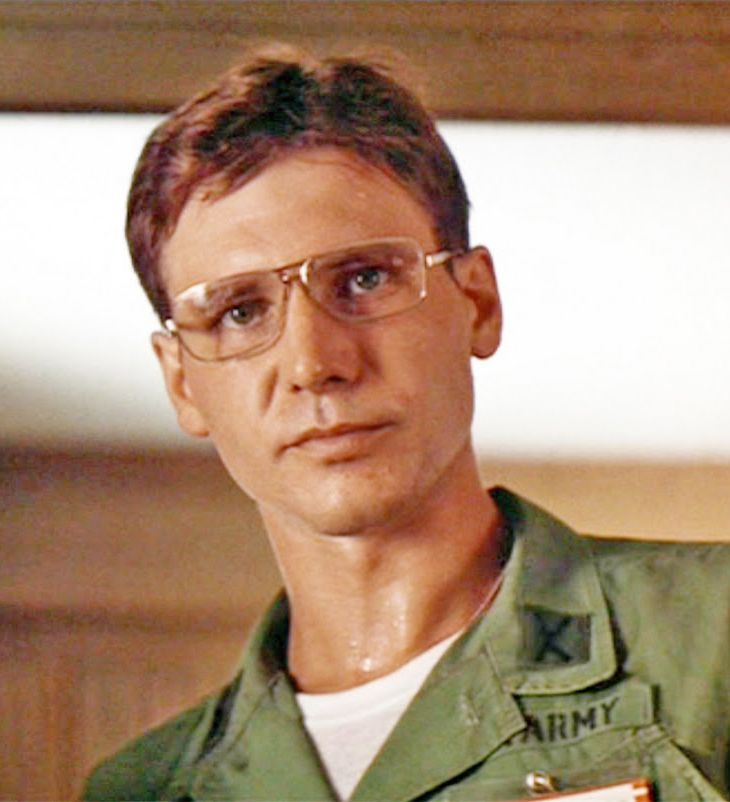 Morning Glory is the best film up there

Gonna have to go with Whatever

Jesus this guy made a lot of shitty films eh?

If you’re a Harrison Ford fan, this is the thread for you!

Jesus this guy made a lot of shitty films eh?

TBF probably no worse an average than any other big star.

Was Harrison Ford not in some other, better movies?

I think there are a bunch of good movies in that list, at least one per group.

Tou know how world cups work, right? The organisers hold qualifying tournaments to make sure the best teams are in the world cup, sometimes they even give a free ride to the really good teams to make sure the tournament is of interest to the general public. I don’t see anything here to day anything less than SHAMBLES.

I can’t help it if you don’t like good Harrison Ford movies where he’s not a scoundrel with a gun, mate.

Pretty sure that’s the whole plot of The Fugitive.

I would like it known that by voting for «Star Wars» I am fully aware that some will see it as a vote for the very first SW film, but I am in fact voting for all the SW films with Harrison Ford in them

Is Harrison Ford a good actor?

You are subverting the voting system and I am not happy.