Need something to make the quarantine go faster? Of course you do. Here’s a Nations League version of the competition run yesterday, which despite strong showings from Moe and Skinner was inevitably won by Homer. Will this wilder assortment of love interests, piss takes and villains throw up some more surprises? Probably not, there’s some obvious Germanys in here.

Vote for two in each group. Do not actually-hit-the-same-rib-twice-in-succession in here please, I know a few of them appear more than once.

Tall man in small car is called Wadlow I think, after a previous World’s Tallest man. 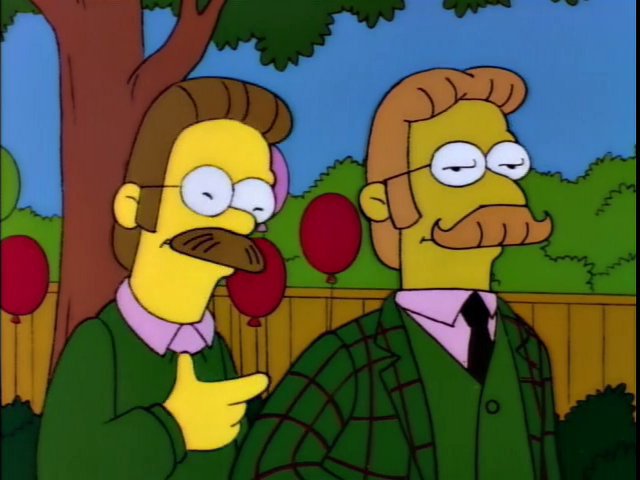 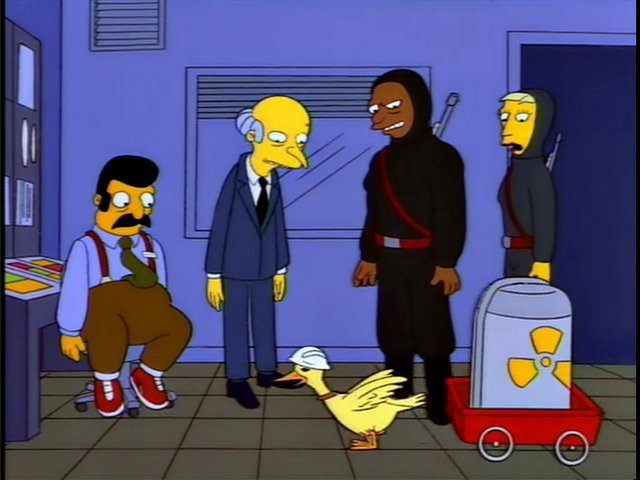 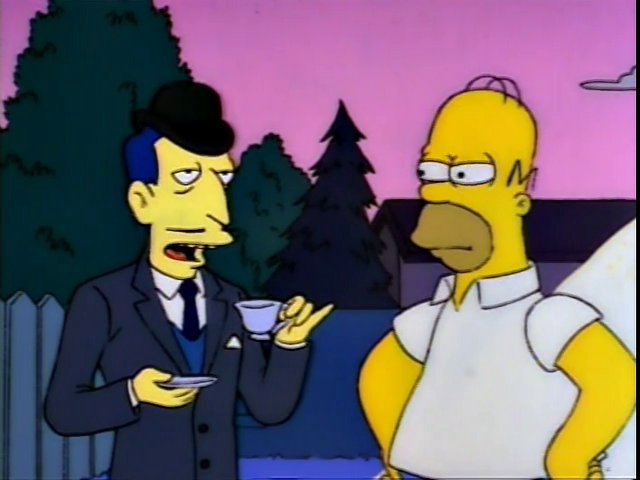 Yet another reason for Joey JoJo Junior Shabadoo to feel like shit.

the real world cup is here

Also Ruth Powers appears more than once. This competition is a SHAM.

There is LAURA Powers and there is RUTH Powers and I clearly marked who they were so cretins wouldn’t make this EXACT CRETINOUS REMARK.

You appear too often to be reasonably called a one-off, yet not enough to be called a regular, McGarnagle. It probably has something to do with you being a loose cannon who doesn’t play by the book.

You absolute fuck. Was planning a one off simpsons characters picture round for the quiz tonight

Ruth appears in the episode with Laura (who is a one-off character) and in Marge on the Lam.

Karl or Scorpio have to win.

MY MOTHER TOLD ME NEVER TO KISS A FOOL

McGarnagle only appears in two episodes of the Simpsons, so not strictly a one-off. Feels like more though.

The bee keepers must be gutted not to qualify… 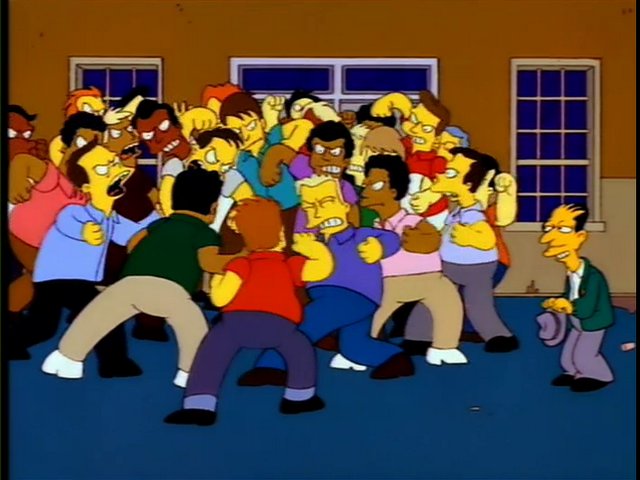