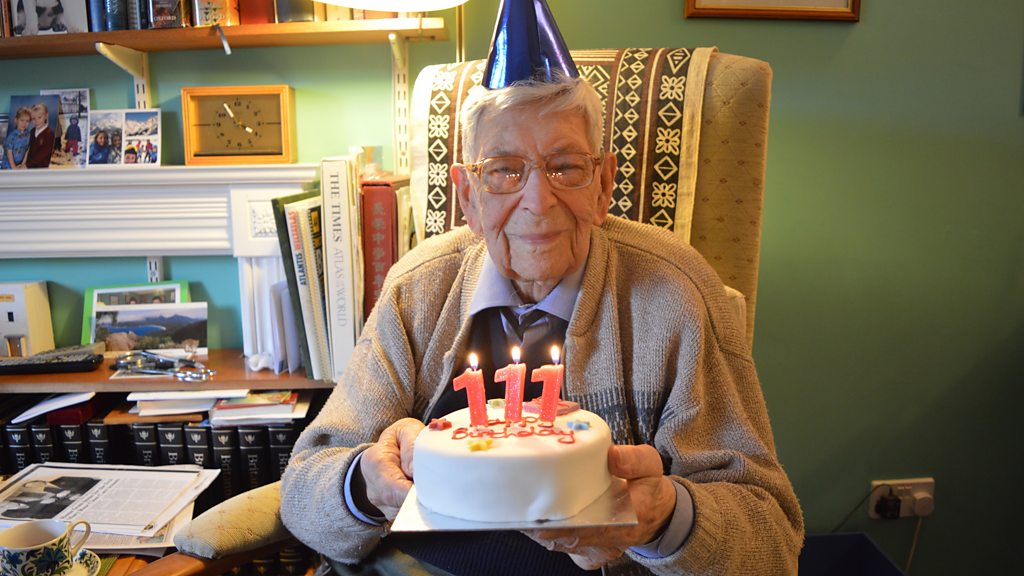 When Bob Weighton was born in 1908, the Queen's great-grandfather Edward VII was on the throne.

Before you start, he seems alright, just thought ‘world’s oldest gammon’ was funny

Although I note that he shares a birthday with Britain’s oldest woman, which seemed oddly unnoticed. It was like “Yeah he’s the world’s oldest man, how cool is that!!! PS. he’s the same age as the oldest woman in the UK but y’know”.

Ha! I did, then edited after seeing this.

Yeah I think it was just the way it was phrased in the article I read it in. Stood out a bit. But no doubt that “World’s Oldest Man” is the story here.

Who do you think would win if the world’s oldest man and the world’s strongest man had a fight?

He said the secret to his longevity was “to avoid dying”.

I quite liked this

Seems a bit fraudulent to become world’s oldest man because the former oldest man has died.

The original owner should retain it until someone is older than they were.

Like how he just puts his old age down to luck. None of the usual “I eat two radishes for breakfast everyday” nonsense here

This ancient food substance, buried as a form of refrigeration, is 5,000 years old, from the Iron Age.

I read a thing recently saying she might have not been that old, that it might have been her daughter pretending to be her

Was Jeanne Calment the Oldest Person Who Ever Lived—or a Fraud?

Some researchers have cast doubt on the record of the celebrated supercentenarian.

Think there needs to be some tests to make sure something like that isn’t happening here, maybe pull his nose to see if it’s a mask