Worming Out Of This One: November Football Thread

It paid off that you hired press officers with proper haircuts

Actually I’ve just found out that I’m not watching the Union Puerto match at all!!

Ah it’s okay. I didn’t think we were bad first half, but we were bad for five minutes of the second half and that was that.

Apparently my coat was briefly visible on the telly

You don’t remember Diego as manager

With two matches remaining in the qualification tournament for the 2010 World Cup, Argentina was in fifth place and faced the possibility of failing to qualify, but victory in the last two matches secured qualification for the finals.[250][251] After Argentina’s qualification, Maradona used abusive language at the live post-game press conference, telling members of the media to “suck it and keep on sucking it”.

This interview with De Bruyne’s the dryest, most pathetic thing I’ve read in ages. A very boring man, and that’s sort of fine, but the way they gloss over the auld issues around the politics of the owners in one paragraph in the middle’s a cop-out.

Don’t even think they need to have a big debate about that every time, but given the focus of the World Cup the Guardian should do better than that sort of puff piece from a fawning fanboy journo, imho.

Sort of nice to hear from his wife, but overall its such a bad, dull, nothing piece. 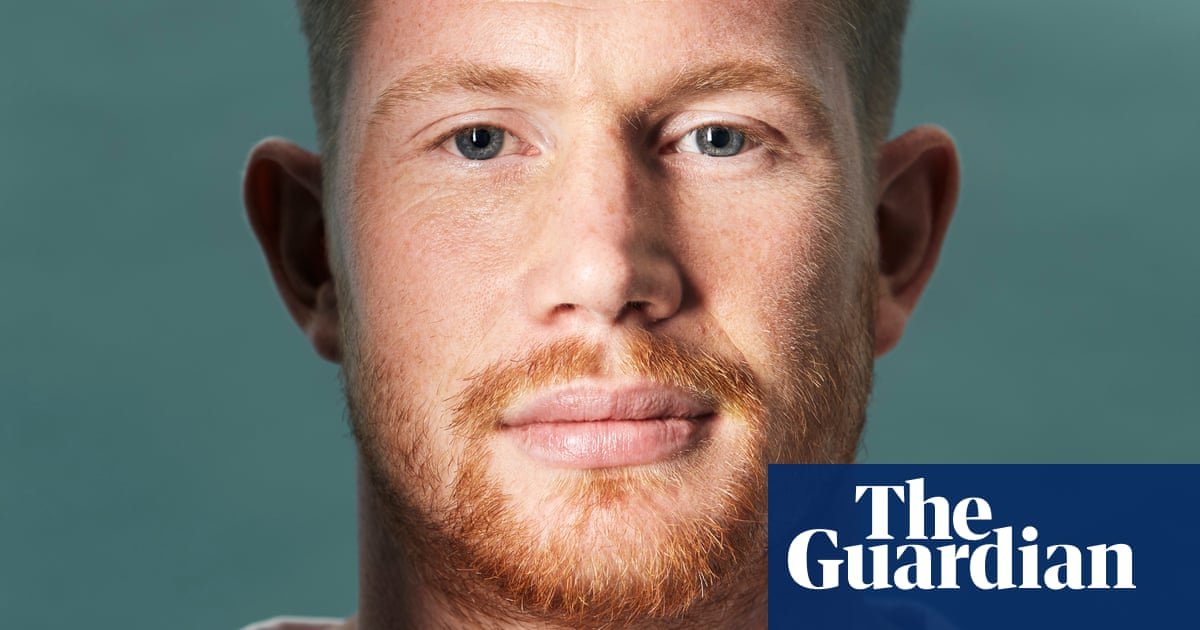 ‘After a while it eats you up’: Kevin De Bruyne on dealing with the...

The Manchester City midfielder – currently leading Belgium’s golden generation in their last stab at World Cup glory – is football’s quiet genius. He gives a rare look at the family life of a Premier League superstar

These Confy legends on the same lamppost 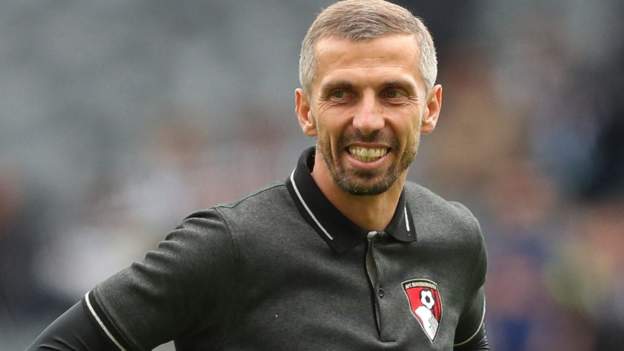 Bournemouth appoint Gary O'Neil as their manager on a permanent basis following his spell as interim boss.

Are there any long term caretaker managers who’ve been given the job permanently and not immediately turned to absolute shit.

April Football: Who Will Claim The Iron Throne Sports (old)

Adkins at scunthorpe is the only one I can think of

Adkins at Scunthorpe is the only one you can think of

What a manager he is, by the way