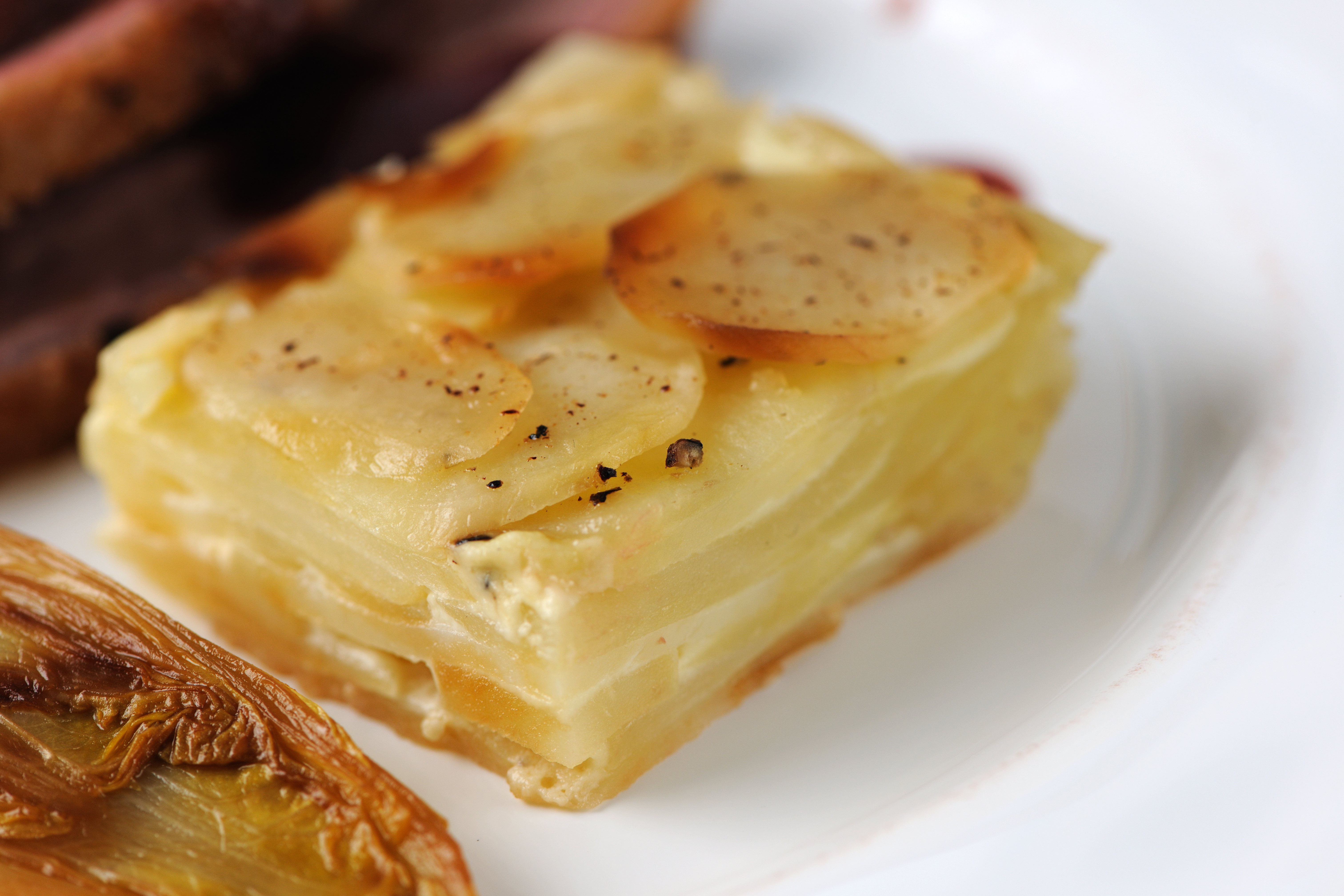 Its Jacket potato - the most miserable food in the world.

I love a jacket potato.

Boiled. All other types of potato are excellent.

it has to be really really loaded with toppings for me to like a jacket potato, whereas I quite like a plan boiled potato.

Its Jacket potato - the most miserable food in the world.

Agreed. The worst thing that can be done with an actual potato.

Yes you heard me.

Had a jacket potato at the weekend for the first time in absolute years because I needed to use up some leftover chilli. It was BANGING.

yes, BECAUSE OF THE CHILI

love a boiled potato with some sea salt and olive oil.

Is the best roasties? I say so.

Yeah, but imagine that chilli on some boiled potatoes. SHIT FOOD.

man, you’re all just so wrong.