Would be well annoying if this happened 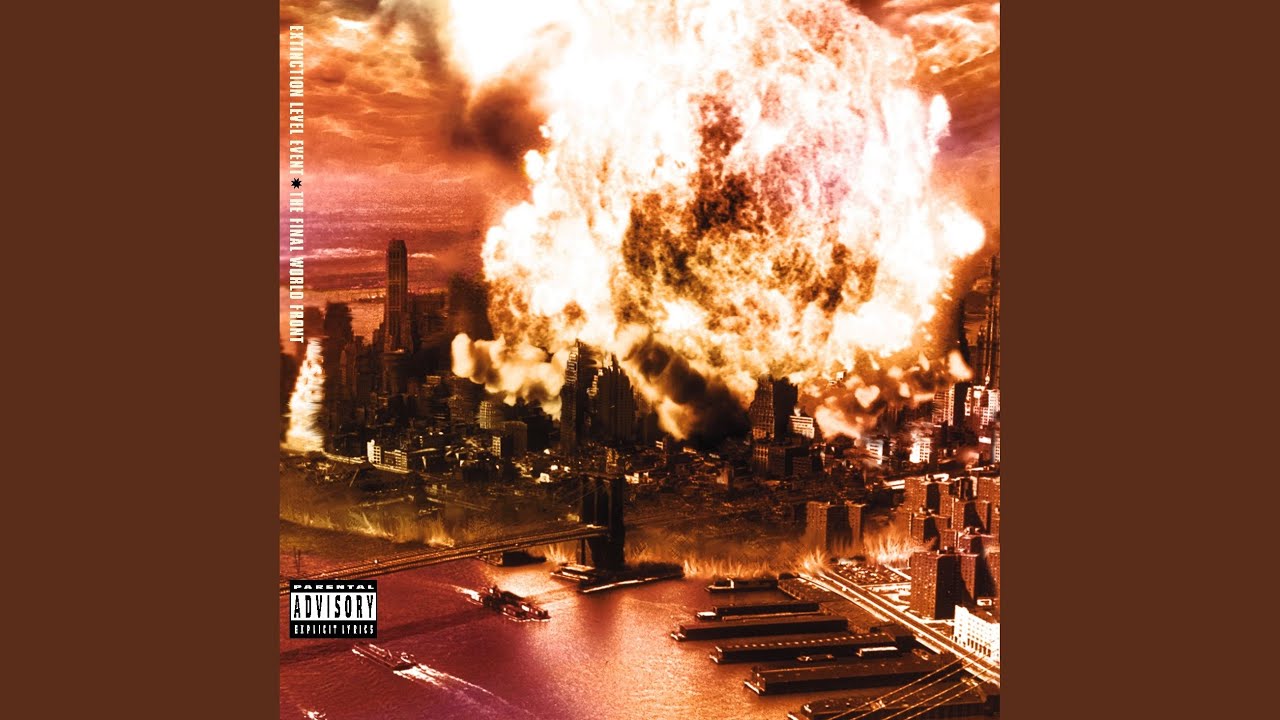 The lyrics aren’t exactly about an asteroid strike though

Oh wow, so… the earth wouldn’t shatter into bits it would absorb it? Weird.

Anyway yes, at this point I wouldn’t be too surprised if this happened in our life time 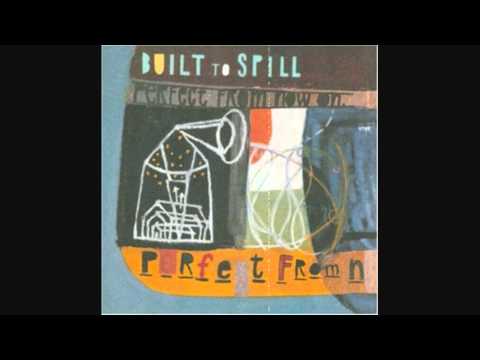 'Til you’ve worn it down
To the size of a pea
Yeah, I’d say that’s a long time
But it’s only half a blink in the place we’re going to be