"Would it help if I got out and pushed?"

Would imagine pushing a broken landspeeder back home would be a pile of suck, given that you would assume the repulsor drive would be shot and it would just be a dumb sled. But hey, you could try it.

Sandcrawler comes to an unexpected halt.

Threepio: Would it help if I got out and pushed?

I mean surely the bigger question is: 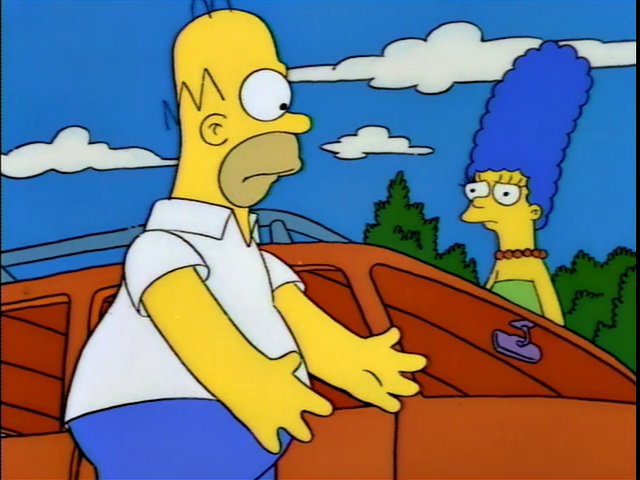 it was originally called the “millenium vulcan” after spock, but everyone misheard

there are wheeled vehicles in star wars

Thus it is a colloquialism that would make sense. Wouldn’t want to push start this though

glad to have cleared this up. @mods shut it down

star wars is the the simpsons of space opera

In the sense that it has a defining point where it got crap and therefore I no longer believe it to exist? Yes. Yes it is.

(That point, by the way, is when they decided that all of the expanded universe books were no longer canon and therefore attempted to erase my childhood. Well suck it, George Lucas, because for me there are three films and a bunch of fair to pretty good novels and that’s all I need.)

I don’t want to live in a world in which Grand Admiral Thrawn never existed, basically

There should be more underwater star wars

You’re thinking of the fast and the furious

He’s in Rebels, he’s full cannon.
You can relax.

He’s just the cool, calculating tip of the iceberg in terms of characters I care about, but it’s good to see him included