Would you buy a music-related NFT?

Looks like if it was a hard no and you’re an Interpol fan, that might be about to change 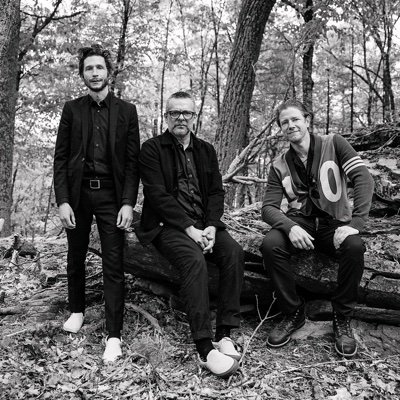 I still have absolutely no idea what NFTs are

Depends. Does it come on vinyl?

Probably not. HMLTD did one I think

Maybe in about 5 years when it’s fully mainstream but at the moment, no

I still have absolutely no idea what NFTs are

Same. Still don’t get what they are.

Quite happy to keep it that way too, I still don’t know what bitcoins are really either

I’ve been doing more of research into blockchain and these digital tokens which are essentially proof of ownership. At the moment it all feels like a playground for the super rich but suspect the internet felt similar in 1995.

If you don’t get what they are, the simplest way to understand them is the difference between taking a photo of the Mona Lisa or owning the actual painting or a poster of it. Or being 4AD owning the copyright to Doolittle or someone who streams knowing that 4AD actually owns it - perhaps complicated a little by the potential to also own a limited to 500 vinyl edition and if you had number 6/500 of an album but an NFT would prove it isn’t a fake if you were to resell it, and the label and artist could be cut into your resale charge if there was a smart contract.

I realise that explanation is probably confusing. They’re basically a token that can be attached to anything from property ownership to a stake in a company.

This podcast with the guy from Beeple was really interesting, partly because he talks about how once you buy a file, which can be limited to as many copies as the artist likes, and the file could keep updating. And you might also get a limited edition print of the cover. 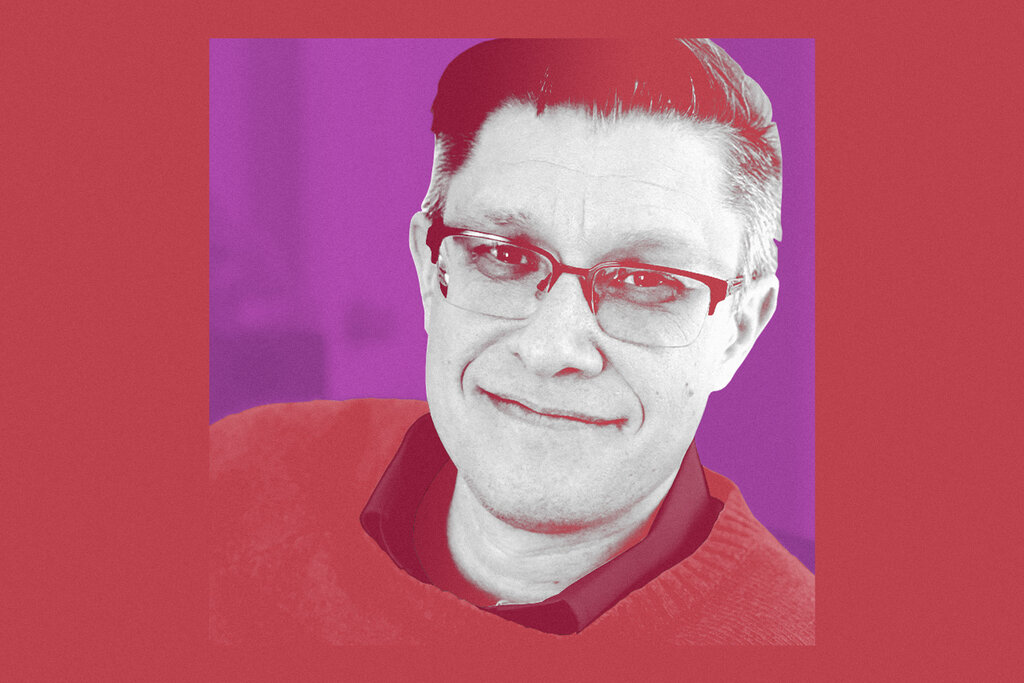 Opinion | What the Heck are NFTs? Let’s Ask Beeple.

The artist just sold an encrypted digital collage for $69 million. So are nonfungible tokens the next new asset class, or is it all hype? 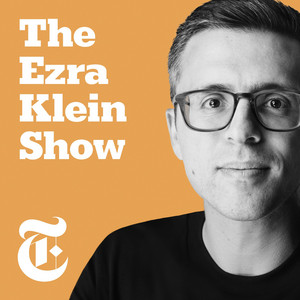 Listen to this episode from The Ezra Klein Show on Spotify. I’ve been wanting to explore the world crypto and blockchain technologies could build on the show for a while. In certain ways, I’m an optimist: I think these technologies matter, and many... 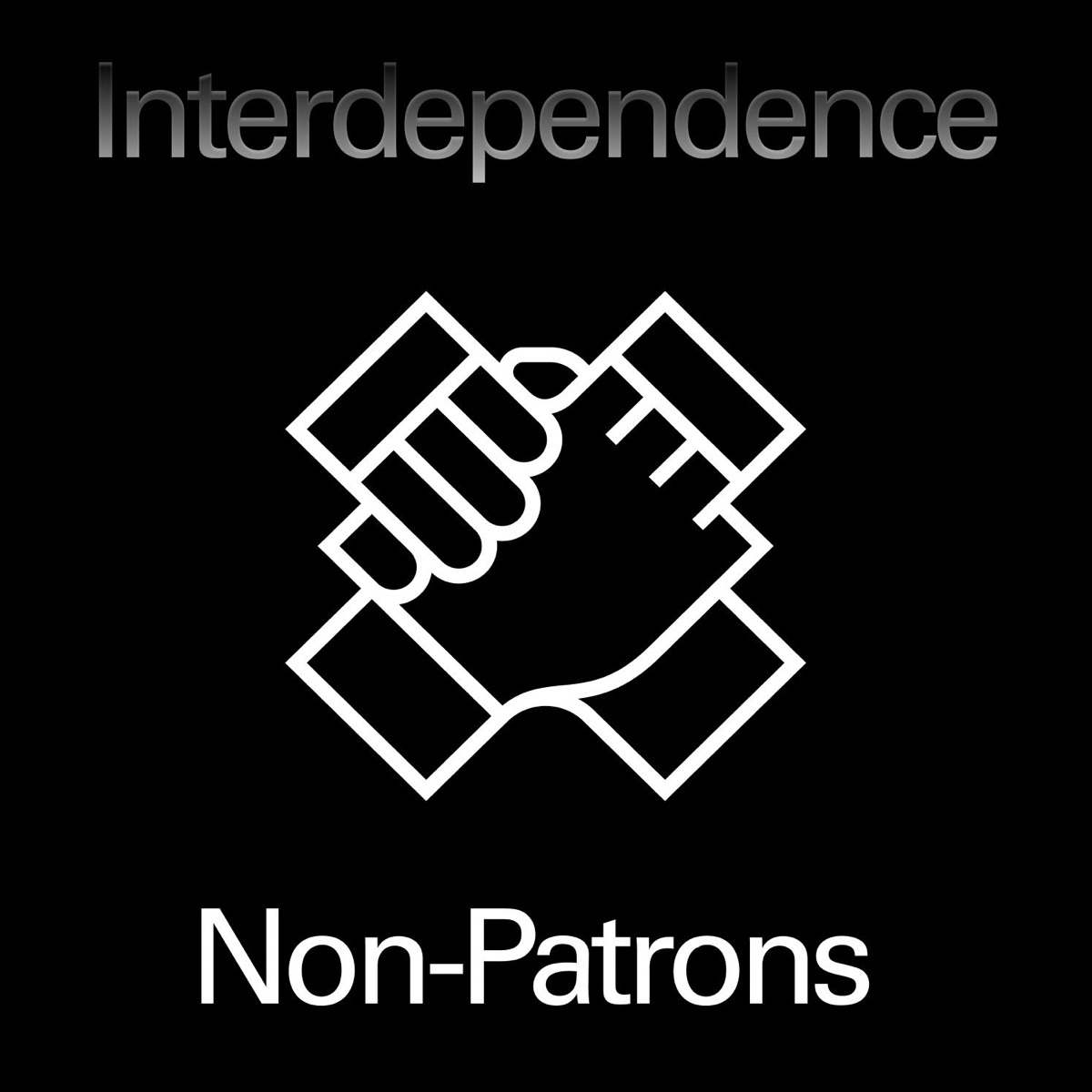 The reserve price on the first video is 5 ETH which is currently about 15 grand.

For a json blob that “proves” you “own” a digital video.

Wouldn’t spend big cash on an IRL piece of art, so I dunno why I’d buy a digital one that probably comes with a load of environmental side effects to boot.

Nah, I’m good. Thanks for asking, though.

Same tbh, i’m very OK with this as well.

Wouldn’t spend big cash on an IRL piece of art, so I dunno why I’d buy a digital one that probably comes with a load of environmental side effects to boot.

Not all cost £1000s but the super limited money grab ones tend to.

The environmental impact is changing and often confusing from what I can tell the more I “do my own research” but so hard to know. The carbon footprint of vinyl and streaming isn’t great either How vinyl records are trying to go green - BBC News

If anyone wants to geek out on the climate aspects this is worth a read The Crypto World Is Getting Greener. Is It Too Little Too Late? – Rolling Stone

If there was a meme or something that I really liked and if the price came way down, to like a quid or something to prove that it was ‘my’ meme and I ‘owned’ it and if it was guaranteed somehow that it wasn’t going to have any adverse environmental effects, then I still wouldn’t bother.