Would you give your annoying, Alpha Male boss a lift for 200 miles?

updare. Did not offer a lift due to his continuous ‘banter’ yesterday at the expense of a colleague who is overweight, and therefore an endless source of amusement to alpha-boss. Hope he has to walk. Or crawl.

My annoying, self-proclaimed alpha boss and his two adult kids are likely to be stuck on Sunday in a place I am coincidentally going to be (not with them).

I have space to offer a lift back, but I really don’t like them.

They belive me to be a medieval peasant, or equiv.

Jesus would want me to offer a lift.

Would you offer a lift? 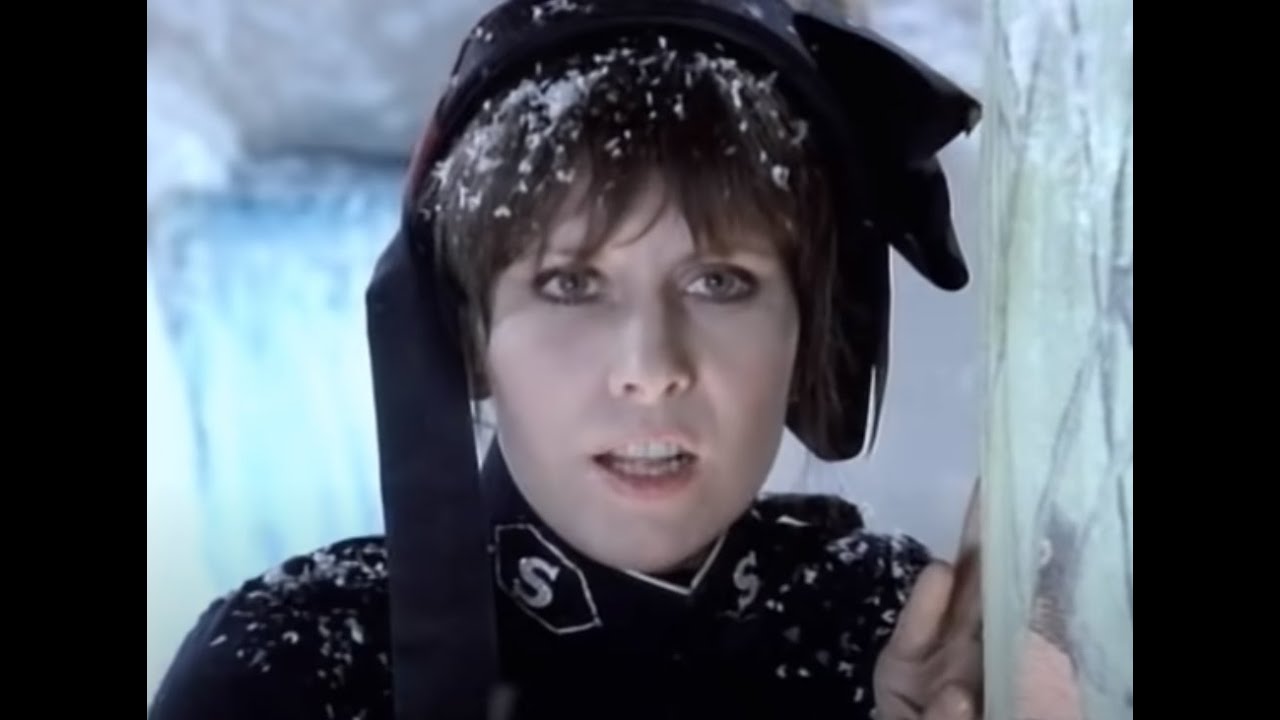 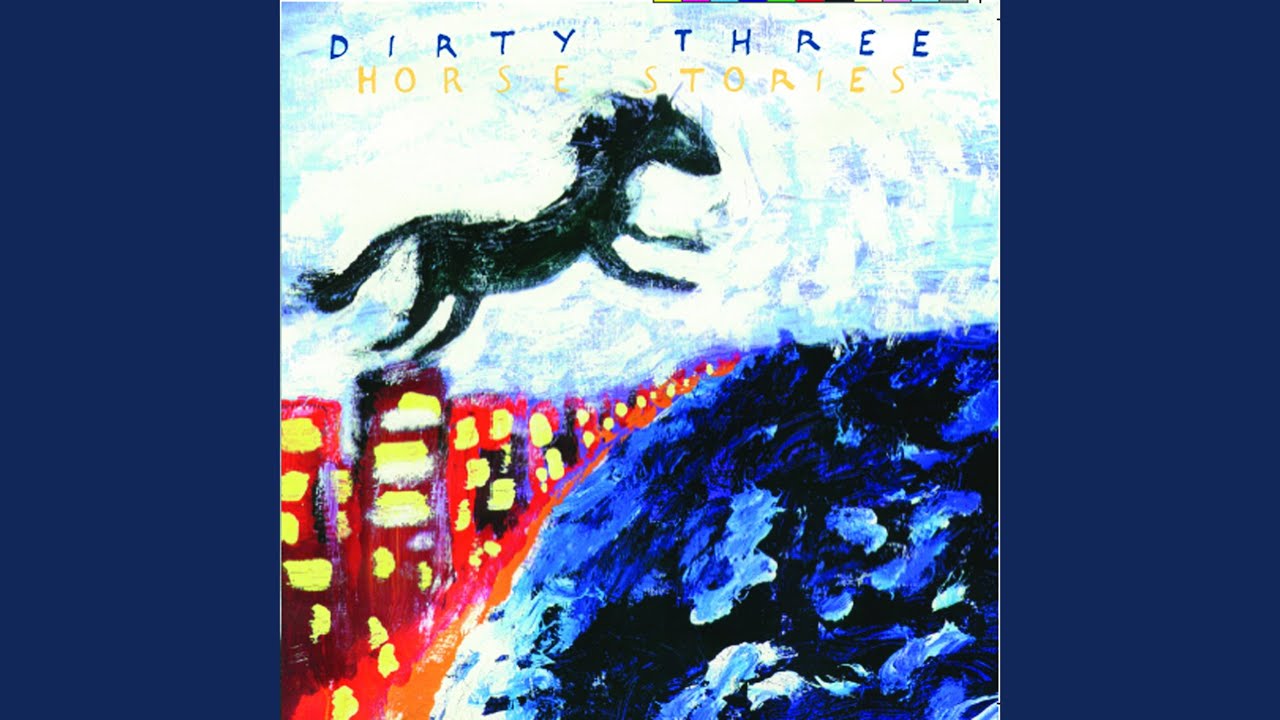 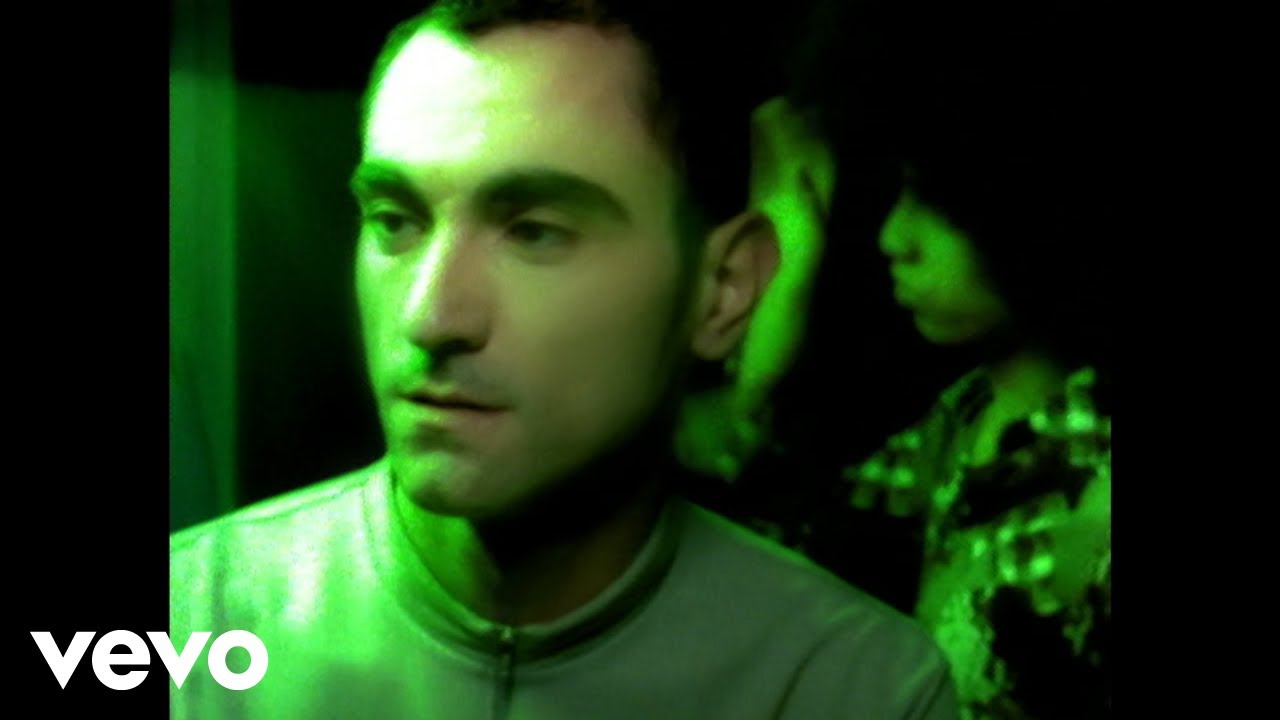 Really depends on if I perceived there would be benefits to me in terms of the relationship or my career. I wouldn’t be good enough a samaritan to offer a lift to someone I dislike without getting something out of it.

When I wake up, well I know I’m gonna be, I’m gonna be the man who gives my annoying boss a lift for 200 miles.

Could be funny to get them to buy you a burger king at services and blast PC Music at top volume the whole way, but also no

I’d be worried about setting a precedent where he then thinks you’re his chauffeur. He is your boss and you don’t want him to start seeing giving him lifts as one of your work duties.

All decisions I know to be morally wrong will be made this way from now on.

Saw this thread title on the music board and thought Half Man Half Biscuit had a new record out.

Yes, but only if the music in the car was a playlist of the least alpha male artists imaginable

Yes, but your choice of tunes is absolutely non negotiable.

if he’s such an alpha male, he can fashion his own car out of discarded cans, cable ties, some stones and a ketchup sachet

TBH if it wasnt putting me out id just offer them a lift, for the kids sake

Human beings are capable of surprising you

Would he contribute towards the petrol?