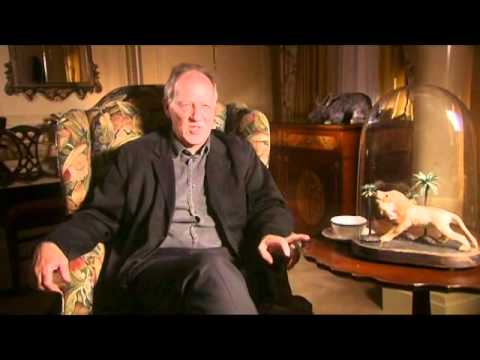 For option 1, are you guaranteed to never accidentally offend the chickens, and will they never think you are a knob?

The chickens will always think you are brilliant

Okay good to know. Would definitely rather be admired by chickens than hated by all fauna.

I saw two geese crossing a duel carriageway on Saturday

Did you say anything to piss them off? I had not noticed

Might we be able to win the animals over with our wit and charm? Or are we terminally unpopular?

whilst you’re agonising about pissed off pigs, I’m strolling around with an army of giggling chickens

I was actually just writing about not being able to communicate with a baby bird once when I tried to save it from being eaten. Neither of these options really works in that scenario as I don’t want to a bird’s last memories to be me offending it, but talking to it in chicken is pointless.

What a dilemma you’ve presented us with.

Oh I didn’t mean they hated you in a vengeful way, more just you’ll turn up at the zoo and they’ll be all “Christ, not jazzballet again” and you’ll end up saying something that they find incredibly offensive