Well, somehow, it’s that time again, (western) wrestling’s biggest weekend of the year, capping off a strange ol’ season for the Fed where, while comfortably still the biggest game in town, have undeniably lost a lot of ground to AEW, who have, over the last year especially, properly positioned themselves as genuine competition for the corporate behemoth up in Titan Towers.

As a result, this has to be one of the least hyped Mania weekends in sometime, barring maybe the last one where this was the headliner (though that was for very different reasons). As has been the case since COVID began, Mania continues to be a 2 night affair, which you can catch at 1am Saturday and Sunday night/Sunday & Monday morning, while the Hall of Fame including The Undertaker and The Steiner Brother’s inductions are the same time tonight.

It’s clear that this year, knowing they aren’t the place to go for top quality wrestling instead favouring sports entertainment they are doubling down on the “entertainment” aspect. Really that’s what Mania has always been about but it’s a bit starker now there’s an actual “wrestling” company in direct competition with the fed.

While I’m not at all fussed what Logan Paul is upto I’m quietly quite excited for Johnny Knoxville’s match? He was great at the Rumble and his ongoing “feud” with Sami Zayn has been one of the few genuinely entertaining things they’ve got going now. Let’s just hope whatever crazy stunt they end up doing to finish is safe eh?

Also think Edge Vs AJ Styles could be a banger, the one pure wrestling clinic and the other major intrigue going in of course is, who will turn up to face Seth Rollins? Will it be CODY?! probably not!

As for the rest, it’s all very tantamount to where the product is right now, nothing should be outright awful (well, maybe Lashley Vs Omos) but there’s not a lot to shout out about either. Bianca Vs Becky should be fun, Charlotte Vs Rousey will… happen, and in a strange plot twist, Lesnar Vs Reigns finally has the appropriate level of build befitting their main event status, just took three attempts and a global pandemic to get there eh but better late than never I guess.

Edge v AJ should be great if they stop all the acting bollocks. Reigns v Lesnar, Becky v Bianca and Charlotte v Rousey will be too.
Owens v Austin and Seth v Cody or Wyatt should be fun.

Doubt I’ll watch any of the rest other than maybe Omos.

I look in every year to see who’s on but I have to finally admit that none of the folks I enjoyed growing up can even walk any more (if they’re still with us) let alone play a part in Wrestlemania.

Just looked up the HOF entrants this year - a very short list. Any reason for that?

Probably because they’ll dedicate half the show to Taker. 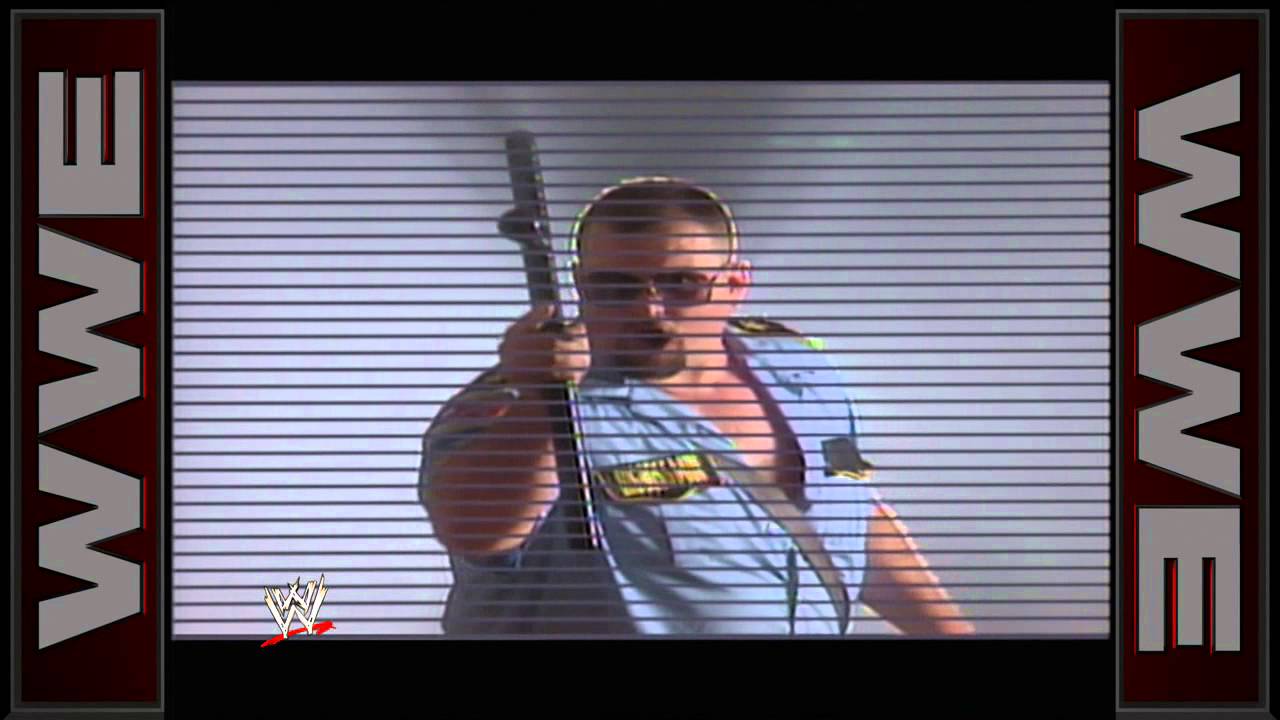 Hadn’t ever heard of him, but good stuff.

Yeah, I guess the Undertaker’s been as loyal as Bruno Sammartino and deserves a big shout.

Just wondering if and when the likes of Demolition, Rick Martel and posthumous Adrian Adonis will finally get in!

Will watch night 1 as I’m going to Top Rope’s brewery as they’re putting it on a big screen. Haven’t decided on night 2 yet as I’ve not booked Monday off work and it clashes with the Womens cricket world cup final. Will see how night 1 goes I guess

Hadn’t ever heard of him, but good stuff.

Never been so uninterested in a mania cadd ever. I mean its not as weak as the mania 27 card of course but i was a lot more optimistic back then and tbh it isnt THAT far off mania 27 in terms of undeewhelming card

Him vs Steiner in a live mic face off

Most looking forward to Austin and Knoxville

Oh aye forgot to mention Austin will be in some sort of BOLLIX with Kevin Owens which will be…fun?

Given a proper build, it could be a decent card tbf, but all the tag matches (most of which should be decent) have just been thrown together, no-one wants to see Corbyn vs McIntyre (how Drew’s stock has fallen) or Lashley vs Omos and I don’t understand why I should care about McAfee’s match.

The worst of it though is there used to be so much potential in the women’s division and even though they’ve got 6 of their best on the card (Flair, Rousey, Belair, Lynch, Ripley, Banks), I just don’t give a stuff about any of those matches - they’ve done versions of those too often for them to feel important.

Only the Knoxsville and Lesnar/Reigns matches feel important - maybe the Cody return will too depending how they play it, but… meh.

Alright it’s time for the prediction game let’s see if @safebruv can retain his title at the head of the table, will him being in Belgium drinking delicious beers be a factor?

Who is the mystery opponent?

Does Vince Get Physically Involved?

Does Austin & Owens turn into a registered match

Any other business? Make any other calls below and if right will get an extra point

Big news that the Fed are finally lifting the 3rd party ban on it’s talents. It means they can do Cameos and stuff for themselves but also a LOT more acting and side projects than they used to. It’s also clearly a big reason many wrestlers chose to switch to AEW for that freedom, and while I’m sure the Fed will still have more control overall it’s a step in the right direction. Could be a sign that Vince is slowly but surely relinquishing some of his Vinceing over everything.

Not watching live this year, as I’m off on holiday during it and to be honest, even if I wasn’t, I don’t think I’d watch live. Not many matches I’m interested in. How has the great Bobby Lashley got Omos and Drew still feuding with Corbin/Moss? Both of them are far better than that!

One more Taker match, with Seth?

One more Taker match, with Seth?

Ooh this could be a shout