Sounds cool. I think its best to get stuff like that out and recorded somewhere. Then if you’re reviewing your stuff after a year say, one might stand out and you can turn it into something bigger.

Yeah, like build up lots of little fragments into a larger work. I reckon that’s how successful novelists (by which I mean, anyone who can write a full book tbh) might approach it. Different short stories that form an overall narrative.

It could be anything. One fragment could inspire a whole story on its own, or just a character in something completely different, or like you say with the connections becoming more fleshed out. I feel the key thing is to keep everything you do and periodically review it and remember your inspirations and reflect on good/bad ideas.

I’m terrible at motivating myself, so I actively sought writing opportunities in order to get me writing again. First I wrote for free blogs, then through that I picked up some paid work. It’s all fairly basic (music “journalism”) but clears out the cobwebs, and provides me with regular reminders that I can do it and enjoy it when I do.

Also, having editors is really valuable. one, it gets you over the fear of someone else seeing and judging your work and two, if they know what they’re doing then they’ll be able to give you tiny bits of course-correcting feedback which make huge differences to your work. I’ve also learned that I really enjoy collaborating - working with someone else can bring out the best in your own work and theirs.

Ultimately I want to write (well, finish) a book or a screenplay and the analogy I always use is that those are marathons, while my music writing assignments are jogs and 10k runs. They aren’t the main event, but they’re an important part of remaining in shape for it.

Nabokov famously wrote snippets, rarely more than a scene at a time, which he later stitched together (and he wrote on index cards rather than in exercise books / notepads to make shuffling them around as easy as possible).

Does anyone have a particular system for keeping track of scrap bits of writing?

I write a lot of little bits, usually only between a couple of paragraphs and a couple of pages at a time, and will spend a while going over them, they’re usually short stories or small parts of a couple of big stories I have in my head. Don’t have an aim for it really, but would be nice to collect them and maybe organise them a bit, rather than let them get thrown away on bits of paper or lost in the mess of the notes folder on my phone. Actually i would really like to write those big stories properly, seeing as I spend so much time thinking about them and writing bits of them completely directionlessly, but that’s an intimidating thought.

Found a load of things I’d written and illustrated and bound into books when I was in primary school, and also some that had been printed and kept cos I’d won stuff for them in secondary school. Was nice to read them. Guess if you spend a lot of your free time making up stuff there’s not much other record of that.

Have recently bought a lever arch file for this purpose, but beyond that I’m lost.

“John Wilmot penned his poetry riddled with the pox /
Nabokov wrote on index cards, at a lectern, in his socks /
St. John of the Cross did his best stuff imprisoned in a box /
And Johnny Thunders was half alive when he wrote Chinese Rocks”

Some of my favourite Nick Cave lyrics…

Always wanted to write more than I do. Was fairly good at making myself do it in 6th form, would challenge a friend to write somethign in 45 mins on a theme then show to each other.

Completely stopped at uni though and have never really got back to it. Would definitely be up for somethign like the ideas in the thread tho

Here’s what I propose:

A site/thing for everyone who has expressed an interest in writing (which will hopefully expand further as more people become interested. It would need some kind of cool name. Ideas?

Every fortnight (could be longer/shorter) a writing topic is put out. Could be anything really from the very abstract to the crushingly specific. People then have (e.g.) a week to produce a written response. Could be in any form, pretty much: a short story, a short piece of autobiography, a poem, whatever.

Now here is where I think previous writing sites I have been involved in have fallen down: what you do with the writing once it has been produced? In my previous experience you tend to post things and get a lot of positive comments (quite literally “cool story bro” or equivalent) which is nice but not necessarily that useful. I wonder if, instead, the writers could be paired off and in the second week you gave a more detailed comment on your partner’s work (this could also be published publicly if people felt this was a good idea, or not if they wanted to keep it private, not sure).

That way everyone gets an incentive to do some writing, everyone can read the contributions of all the others in the group and they get one specific piece of criticism/suggestion/comment on their work into the bargain. Then the following week there’s another topic and the thing repeats (with different pairings).

I would love to organise this but a) I’ve no experience with the actual mechanics of hosting something online and b) I’ve got almost no free time during term time to keep it running.

Does anyone think this sounds like a good idea?
Does anyone want to change anything about what I’ve suggested?
Does anyone have a cool idea for a name?

Does anyone want to actually make it happen?

i really like the idea coz it gives people something to focus on if they want to. i think people seem to want feedback based on other stuff theyve done as well tho, like stuff theyve written just coz they want to write it or whatever, so maybe a discourse board with one board for thematic writing like you suggest and another for any old stuff? maybe one for fiction, one for non fiction, one for poetry, idk

Have you ever looked at HitRecord, Joseph Gordon-Levitt’s production company/social media/creative site? It’s essentially this, but for every type of art, and some of it gets made into Actual Paid Stuff too. It’s pretty cool. Daily writing challenges are a big part of it.

Something related to focusing on writing, guys: anybody having trouble focusing on reading? I swear my concentration levels are non-existent and I’m not retaining anything I’ve read. Very frustrating; there’s some long-form journalism and short stories I’ve been trying to read for a week now and I’m totally unable to follow or absorb what they’re about, the words just bounce off my mind. I think the internet has peppered my brain tbh.

Just on here quickly to check PMs really. I am not hanging about on Social Media due to not having seen Star Wars yet.

You can’t do what you’re saying on the boards. But Private messages can have a LOT of recipients and you can add people so that’s where you can do this, although you’ll need to invite a moderator maybe to control what is posted by others.

i write music reviews for a site and alternate between being quite pleased with what i’ve written and thinking it’s shite. feel the latter more often these days like i might be running out of ideas and losing any sort of knack i might have had. think i sometimes read other peoples’ reviews and feel a bit inadequate over their use of language and metaphor and all that whereas mine read more like a long music board post. i like to think the passion might come through when writing about a band i really love though.

i’ve always liked the idea of trying to write short stories but have never got round to it. ordinarily i wouldn’t know where to start but i picked up a book a couple of years ago involving lots of writers (including Stewart Lee) writing short stories based on song titles by The Fall. book itself was hit and miss but gave me the idea of picking song titles or even just choosing a certain phrase or word as a title and working backwards from there. still not got round to actually trying it out though.

i get RSI as well actually but i don’t really feel it on my laptop, only really using a proper desktop at work. its usually manageable but recently got quite anxious and paranoid when it suddenly seemed to be affecting the OTHER hand too. went back to normal after a few days though so should be alright hopefully?

@TheBarbieMovie2023, another good site for international affairs, forgot to post it last week Posted this in the Classifieds today, might be of interest to some people on this thread.

So, not directly relevant but probably useful in some ways to address some of the anxieties about making the effort to try & do something for yourself

it’s about a 15 minute read 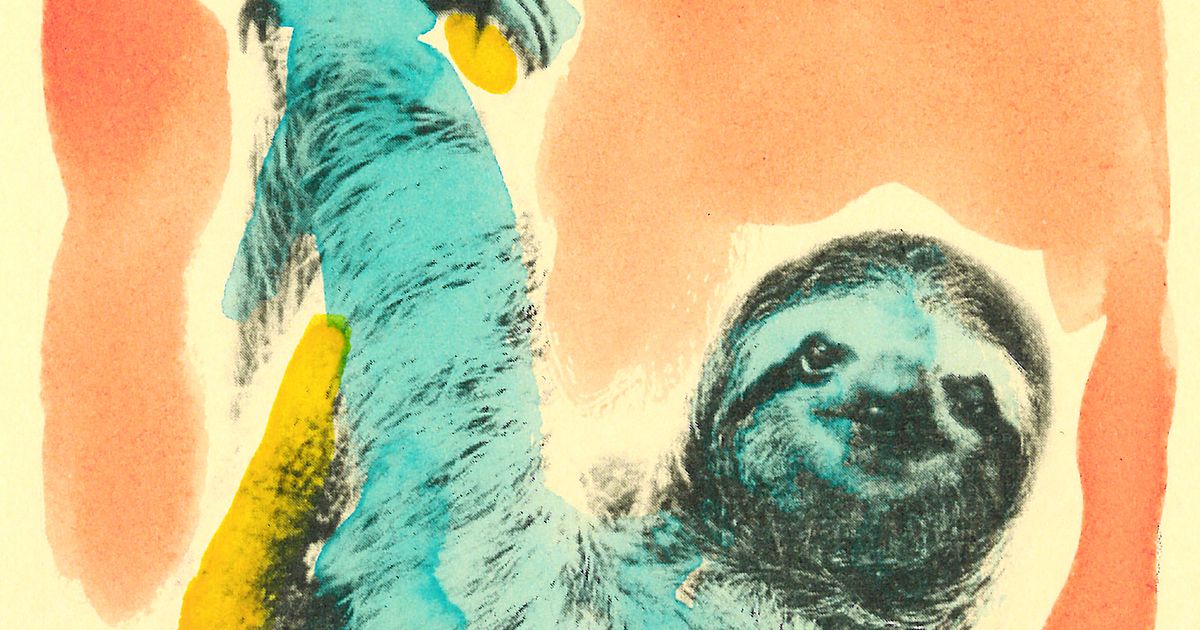 Notice how deeply you’ve made messiness and procrastination part of your identity.