Found in his hotel room in Oman?

that’s really sad news. Sounds like he was a nice guy from his wiki page!

Yeah this is mental. I remember him saying something about caning it too hard a few years back and taking a break maybe? Could’ve been Zedd or one of the other guys though tbf… 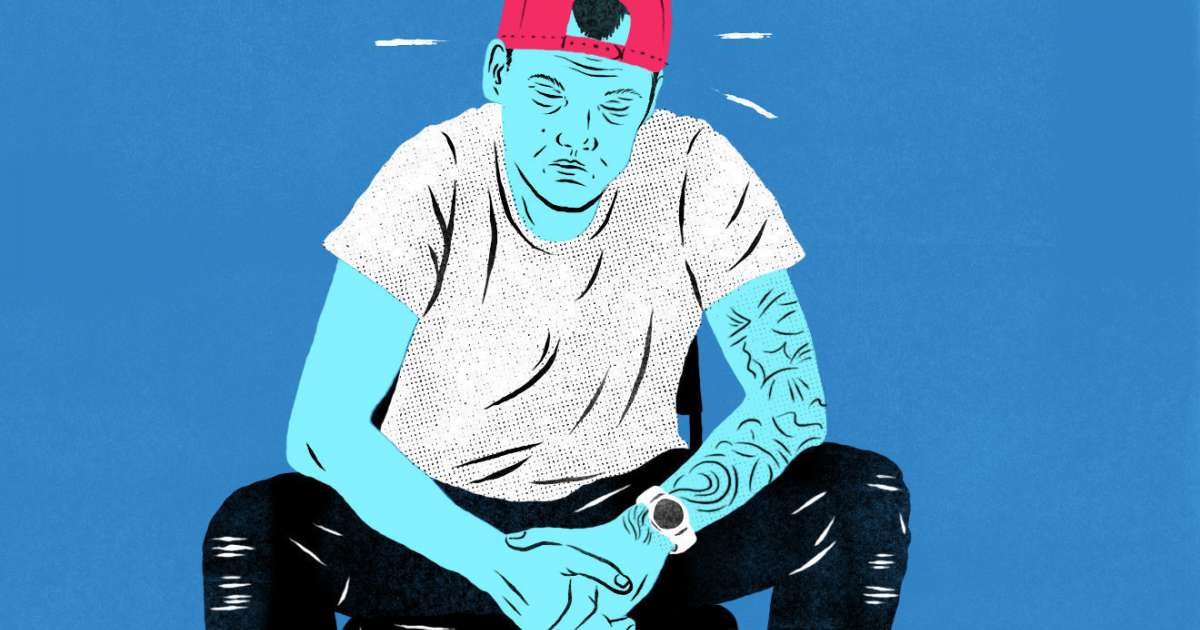 Fast and furious: Why Avicii had to retire

A cautionary tale for all DJs

Ah this is really sad. Addicted to You is one of my most played songs.

That’s very sad. That ‘Wake Me Up’ song has very fun lyrics and is enjoyable as a result.

The loneliness of being a huge DJ must be crushing. Combine that with the normality of drug use in that culture and it’s a shaky foundation for good mental and physical health. Poor lad.

Poor guy, he really came off like someone who was living the life the way he wanted. I think he retired from playing live because of poor health but it’s possible that the issues he previously mentioned might have flared up again.

not quite, but heavily implied at least. poor bloke.

have fond memories of getting down to Levels at various student nights at uni.

Now it’s ruled as suicide can we all just be hyper aware of language use etc. Thanks x