To stop us derailing the Scene wars thread any further.

I don’t think Slipknot are nu-metal.

No it fucking isn’t.

I may be over-protective. I feel the same way with bands I like being branded nu-metal as I do with Blur/Pulp etc being branded Britpop. Blur are a lot better than Dodgy in the same way Deftones did a lot more than Coal Chamber or some shit.

I do think Slipknot are too heavy/thrashy to be nu-metal, but it would seem I am alone in that though.

I liked how the nme tried to define it as ‘sports metal’ at the time.

Can it be taken to the Mathew’s Bridge?
Is a DJ of some sort being told to “bring it on?”
Are people being told to “throw their hands up?”
Is the track being “backed the fuck up?”
Is your lead guitarist dressed like Yoshimitsu?

Then it’s nu-metal, the best genre.

Is the definition basically a rock band with some rapping and a DJ?

If so, all of the above are nu-metal.

I read an article once which talked about the puberty-level maturity of the lyrics and themes in nu-metal.

And the rest. Bands got ridiculous with the low tunings.

Never played any of the rest but I know Stephen kept with his 7 string as it allowed him the chunky low end riffs and ringing upper string parts.

Nah. That could apply to grunge too.

Nailed it. It’s dreadlocks isn’t it! 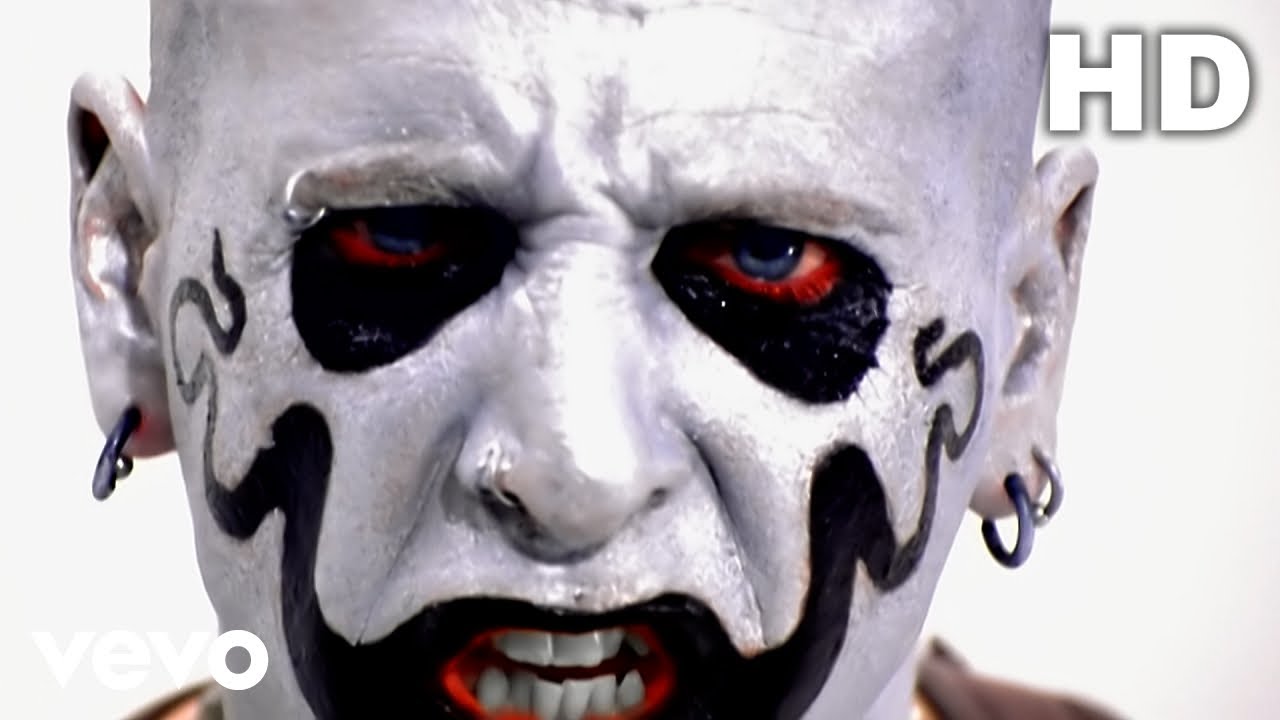 There’s a CrossFit in Peckham next to the rehearsal studio we use and they blast out nu-metal through the speakers. So I guess they really took the NMEs words to heart.

Nah, my band does this. We’re not Nu-Metal tho

late 90s angsty bro rock I like = not Nu Metal and I will argue to great lengths why they’re not Nu Metal even though everyone in the late 90s called them Nu Metal and the band shared the same fanbases as the above bands.