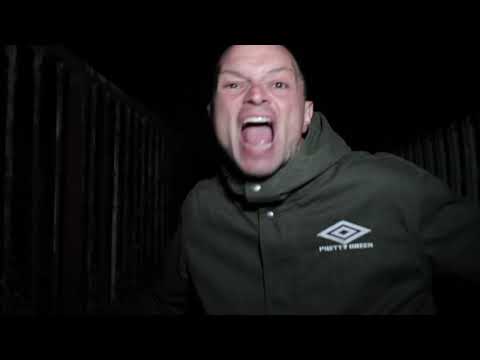 Started off being a Sleaford Mods rip off but the newer stuff is more interesting musically, sounds like Whitehouse in places (though Mods did support a Whitehouse spin off band a couple times so it’s not straying too far I guess)

Thought that was shit.

Released a new single a few weeks back 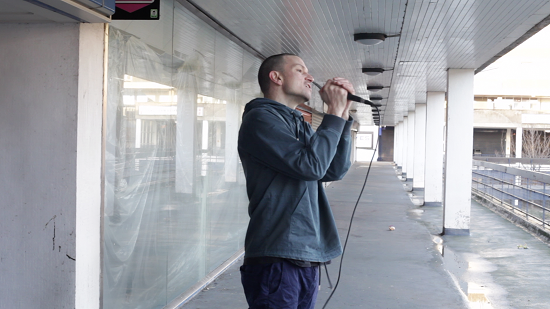 Frontman Kingsley Hall also talks to tQ below about pressure, backlash and keeping it DIY

Weirdly first found out about them on the NME website early last year. Must still be good for somethings.

Flag is a banger: 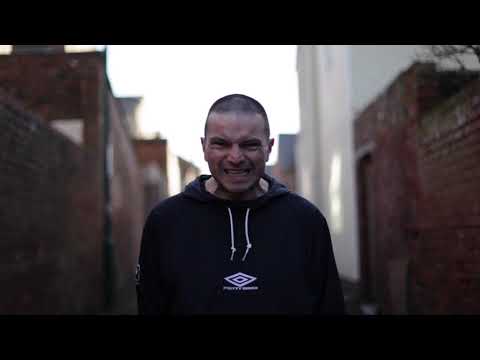 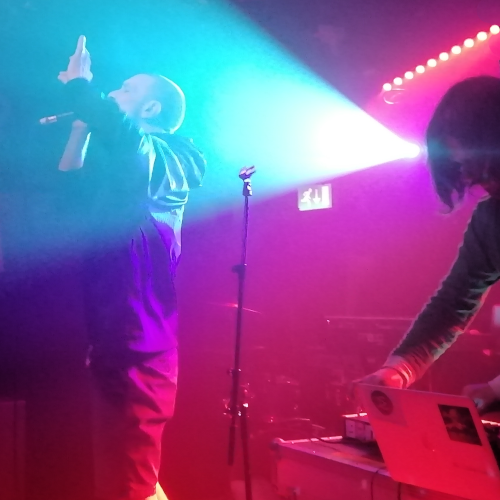 London 22 February 2022 OK, so what with Covid an’ all, I haven’t been to a gig in OVER TWO YEARS (Julian Cope at The Barbican, if you must know, and yes, he was ace, and yes, once again I got lost in the venue for ages because Barbican) so it’s...

Musically I quite liked them but I strongly dislike the lyrics and delivery of them. Like an Idles/Sleaford Mods (as you say) but even more on the nose IIRC

Arch Feminis are great too

I like the music and he clearly has a blistering hatred for the tories and the british right in general – good luck to him.

Loved KC & the Murder but really not arsed about his other projects.

Didn’t know this. Not sure if it got released or not but the lasts chapman family stuff I heard was good

Quite like the idea of this stuff but not sure I can ever listen to a lot.

That made me feel incredibly uncomfortable as it went on. I liked it though. The subtle harsh noise build was ace.

That track definitely takes influence from 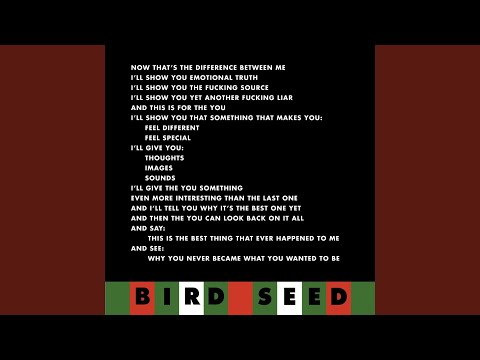 Well, I’m pretty sure it does

Which is ironic because Sleaford Mods HATE Idles.