Is everything ok, mate?

I was hoping people might run with this, using other types of pasta.

I was doing different variants while my daughter was in the bath yesterday.

It’s been a very long few weeks, thanks for asking.

That’s very adorable about the bath activity though

Was about the only five adorable minutes of the whole weekend.

Cherish them, cherish and love them

OK this site has now broken its record for how early in the week I need a lie down. 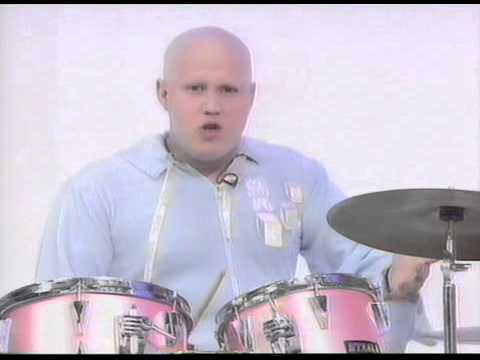 tbf Col, you did correctly count the number of ‘fas’ - proper job

I’m lazy, I just pasted it off a lyrics website.