Been getting a lot of use out of my magic bullet and I’m a full smoothie convert, occasionally make a pesto or a salsa type thing but feel there I could be using it more for other stuff.

What else u makin, huns?

Chickpeas from a can. Very easy.

would you believe that i have never once tried to make my own hummus!?

I’ve never tried either, I was put off by someone telling me it was quite difficult to get right.

I used a “cacao” flavour sachet this morning. It was too chocolatey for my liking.

it’s bloody difficult, i felt sassed by my blender on each of the 2 occasions i valiantly tried

my brother in law made it and he’s normally a good cook, but it tasted awful.

why is it so easy for @CHAIRMAN_LMAO then, is he making something else?

my vegan mate used to make smoothies out of peanut butter, spinach and blueberries, and i just came to this thread to say, never do that.

I don’t think the bullets are for those kinds of things?
Like they’re too powerful and the blades are too close so they just liquify everything which is not what you want really. 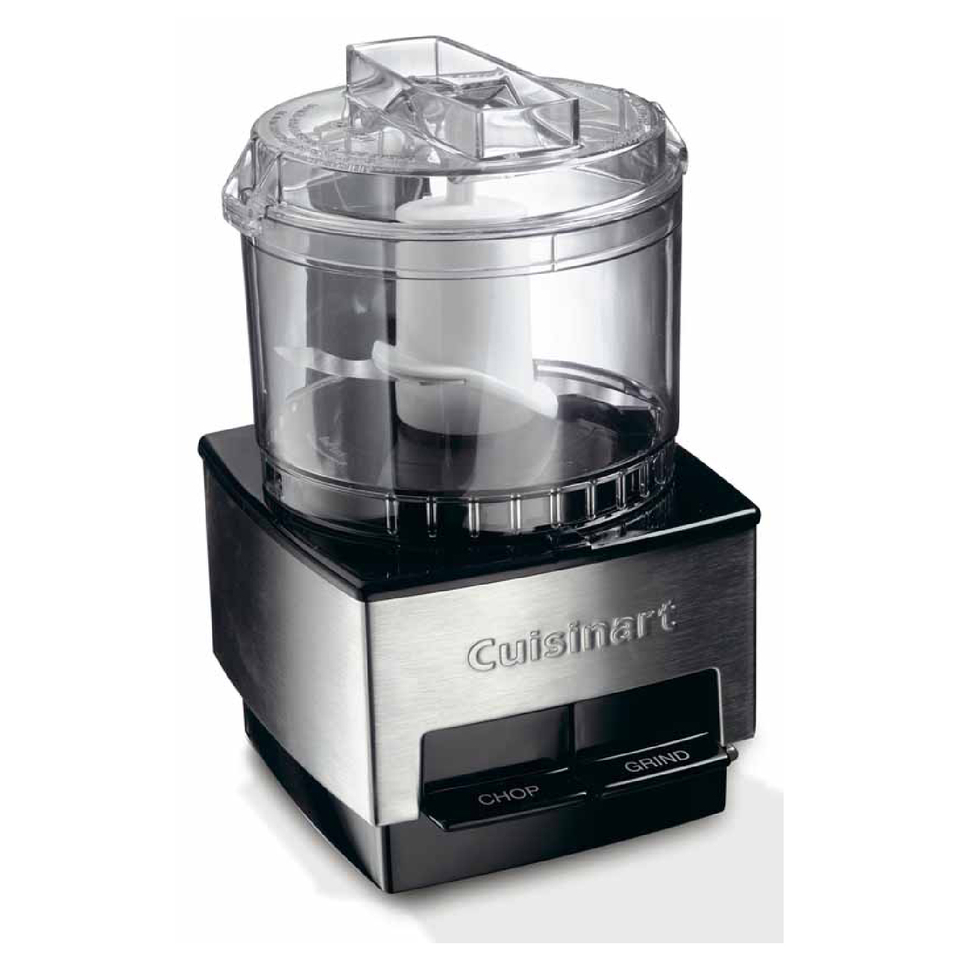 I can’t tell if you guys are mocking me or not… I just used this recipe. I added too much water once and had to bin it, but otherwise it’s always been fine. Better than fine actually - very fine. 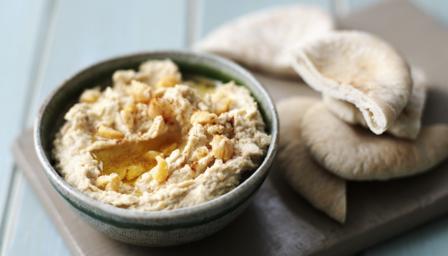 This easy dip recipe is great to make sandwiches for your lunchbox, or simply to serve with breadsticks or pitta.

But who even likes houmous
I don’t think I even like it!

And why are we all saying hummus?

To specify the particular foodstuff we’re currently talking about. If we said “ice cream” it would just be confusing.