You are Cruising for

Has anyone been on a cruise? would anyone go on a cruise? Any good cruise (news)? Have I made this topic before? You snooze, you cruise!

I might go on a cruise, but I also probably won’t (mysterious)

It’s weird when people go missing on cruises isn’t it. That’s a thing

I don’t think that is that weird. loads of people at sea, pissed up and probably depressed they’re on a cruise. There was a quite weird story about a lady working on the disney cruise that disappeared though…

I would go on a cruise but one like a Norwegian fjords or Alaskan where you actually see stuff whilst on the boat rather than just going from A to B. Kinda like the idea of retiring and become a cruiser.

Happens to a lot of staff doesn’t it? I read an article about it years ago, I don’t remember any details though.

Yeah surely just very depressing rather than a mystery but yeah

Written in the contract of life that you hit 55 and book a cruise.

yeah my granddad was disabled and rich so often went on cruises as his main holiday. took us along on one for his 80th birthday or something. basically the funnest thing ever when you’re 10 years old

They sound like hell on earth to me. Absolutely appalling environmentally as well.

Big fan of all the novelty cruises they do

Imagine how much fun* this would be

Star Trek: The Cruise is the ultimate immersive experience shared by a star-studded crew and the most passionate Star Trek fans in the universe. 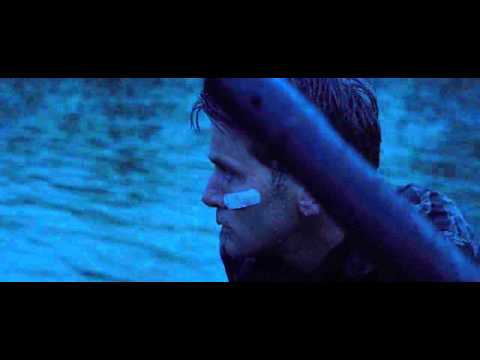 As a very young man with 2 small kids I should

you know what i cba

Been on quite a few cruises and work for a cruise line.

Had never considered one before working here but they’re a pretty great way to see a load of places you might not necessarily visit for a ‘proper’ holiday. Cost generally stacks up well against a half board / inclusive holiday and food has always been great - always really well looked after as a vegan. They’re definitely evolving away from being a rich old people holiday to family friendly and geared more towards kids / young couples especially during school holidays and you can opt out of the ‘dressing up’ that occasionally happens and still be really well looked after.

Going to the Fjords for the second time in August, baby’s first holiday, can’t wait to dump her in the night nursery and get blasted on cocktails while listening to yacht rock.