From left to right

If this was a question, I’d say that I don’t understand the question.

Aww did you see where he turned up on first dates? 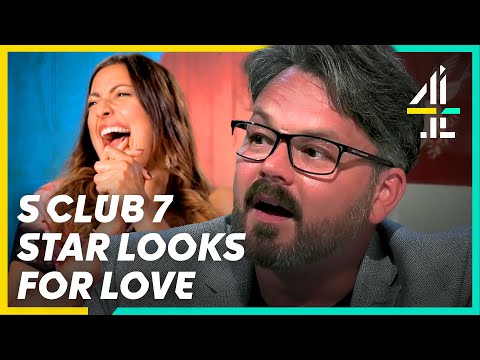 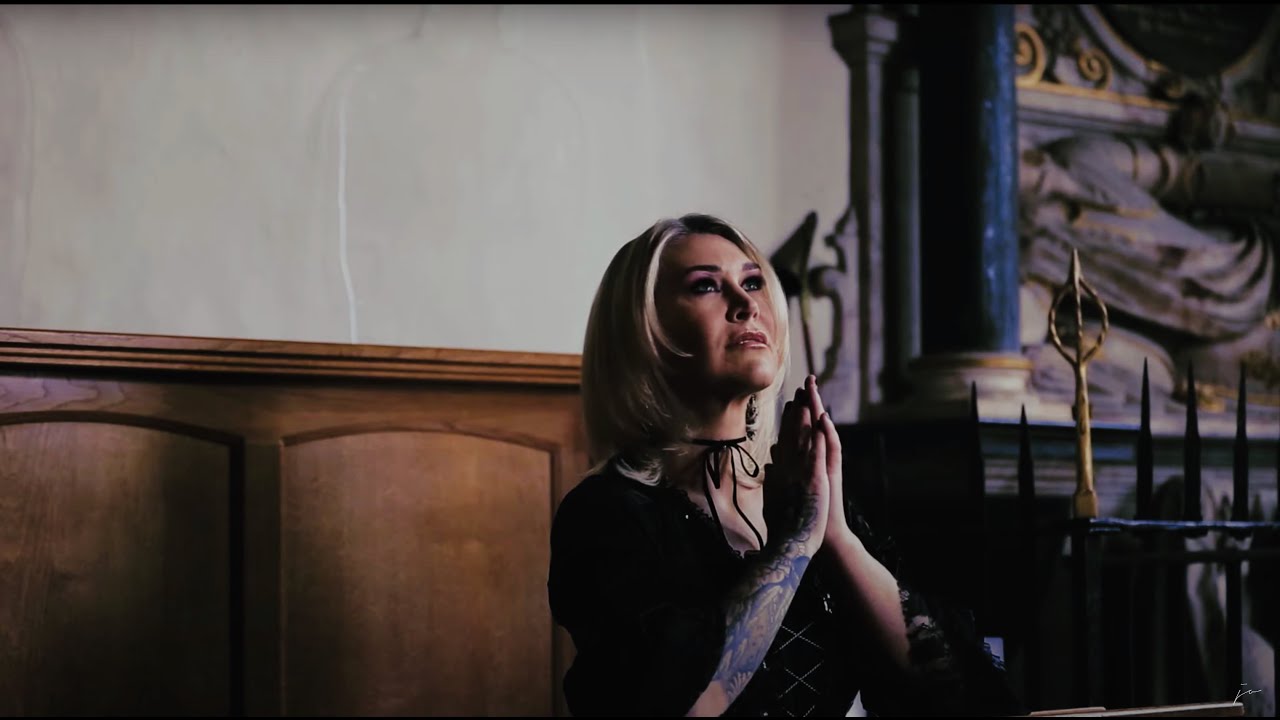 She’s become such a hun. Can picture her silver and grey living room exactly

I saw them turn on the Stockport Christmas Lights when they were S Club 3 (Jo, Bradley and Tina)

brb just off to the black country new road thread

I liked that song they had

Announcement
The poll now refers to your favourite member of S Club 7. I repeat: your favourite. Please amend your vote accordingly if necessary.

Love some of their songs, used to take my CD to woodcraft folk every Wednesday night or whenever it was.

Don’t be too sad for him, apparently he’s quite the creep and was trying to shag a load of students.

I’d be Jon cos he left to be in a nu-metal band didn’t he?

bet they were shit

Jon is from Ipplepen, I used to play football against him. There’s a fact for you.