Tina is the oldest member, currently 45

I saw him get dragged out of a nightclub steaming after playing in a students union near me once. Happens to us all.

Think my story coincides with that tour, the sadly depleted s club 3. 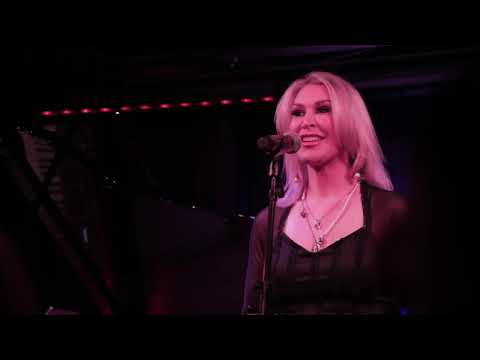 I’m Rachel Stevens the sassy one everyone adores.

Is that the thread?

I am Rachel either way

Tina reminds me of Toyah off Coronation Street for some reason In June 2002 Cattermole reunited with his old school friends and formed the nu metal band Skua — described as having a "Limp Bizkit vibe" as well as comparing their style to Rage Against the Machine. The band split in 2003, after they failed to sign with a record label and the number of shows was low.

tusn out it was Paul not Jon, what a terrible error

I love this picture