You can only visit one of these groups of countries on holiday for the rest of your life...

@jonbir90
You can only visit the countries in one of these groups on your holidays for the rest of your life. Where are you picking? https://t.co/isCNozgBOh 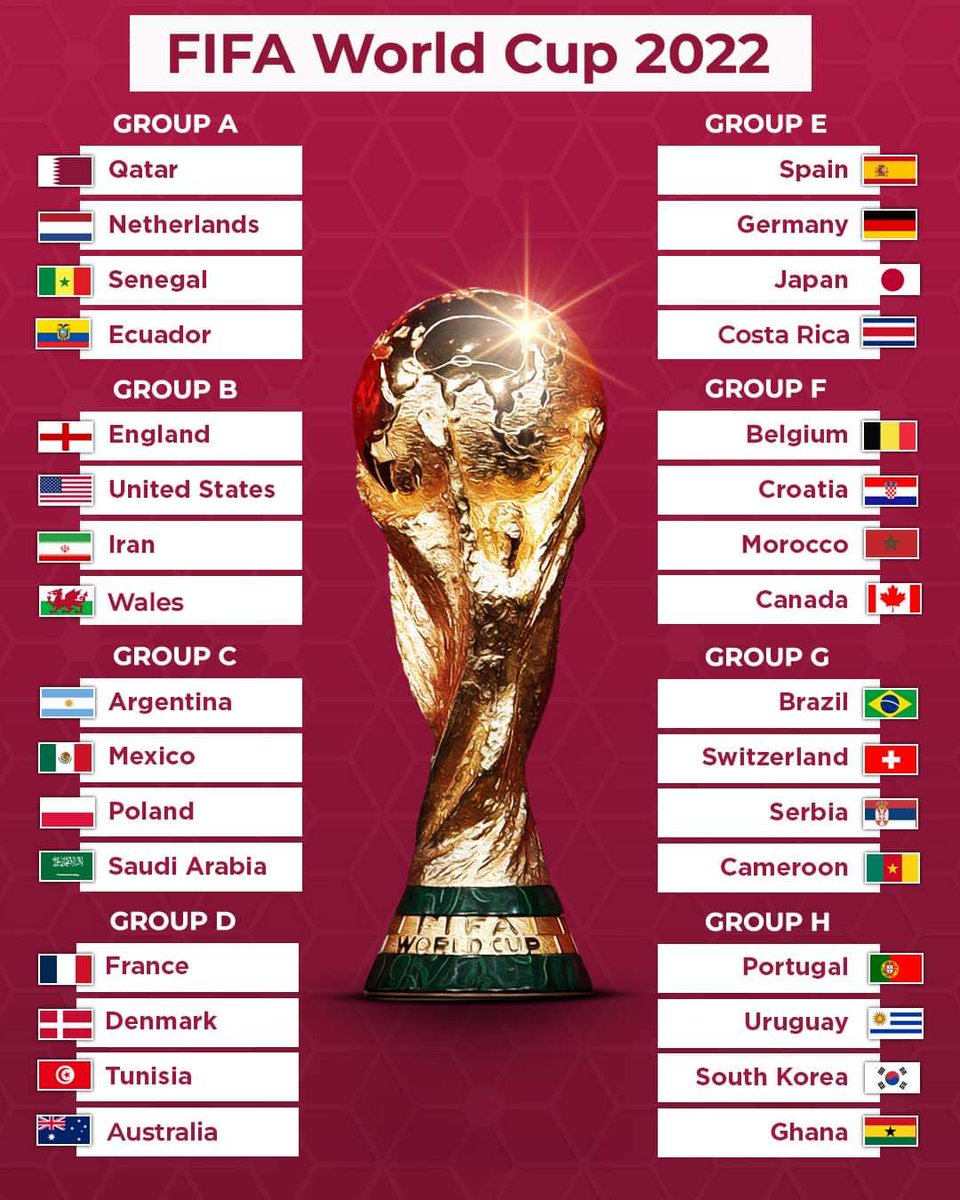 Which Group do you pick?

B would be preeeetttty grim

Was contemplating Group D for a moment but then I realised I’d have to go to Australia and noped out.

I like the way it’s also, practically speaking, extremely difficult

Nah. Loads of great places in England and Wales and like @TheBarbieMovie2023 says Iran would be interesting.

Also for full pedantry if we’re choosing places we can ONLY go on holidays from now on then I’d be fucked if I chose one of the other groups as I wouldn’t be able to afford it to be flying abroad all the time and not even being able to city break in the UK would be grim.

Idk, took some serious consideration but in the end decided H was just too warm for me.

I only ever go to Germany and would like to one day go to Japan (probably won’t tho) so I’m group E right now anyway.

Obliged to pick B because we visit relatives in the US a lot, but if those don’t count as holidays and I get a free choice, I guess group E. Spain for sunny beach holidays, Germany for beer (and both have nice city breaks), and I’ve never been to Japan but would expect it to be pretty cool. Costa Rica is a wild card, had a friend who did a gap year there with mixed experiences but I’d give it a go.

I have to go for B unfortunately as I live in Scotland, all my family and old friends live in England, and I have to go to Wales for work quite a lot.
I guess there is a lot to explore in Iran and the US but I’ll probably never go to either of them.

I considered a C vote but I’ve never been to any of them (don’t fancy Saudi Arabia).

I don’t think there’s any risk of Mexico being “shit”. It is so massive and varied and delicious. I don’t actually much like the sound of Argentina tbh but there’s probably some sound people there I guess

B for sensible reasons, E for fun.

Can I be Scotland and not qualify for any group please

Another vote for have family in the US. Iran would be pretty cool.

No real reason to ever leave England