You couldn't pay me to get in a helicopter

What things would you not do even if they paid you?

Ever been in a helicopter?

I’d really love to go on a helicopter.

Go in a submarine or an underwater observation tank or something

I have been in a helicopter, a few times.

Over New York, the Grand Canyon, Niagara Falls and Barcelona.

I would not go cave diving, even if you paid me: 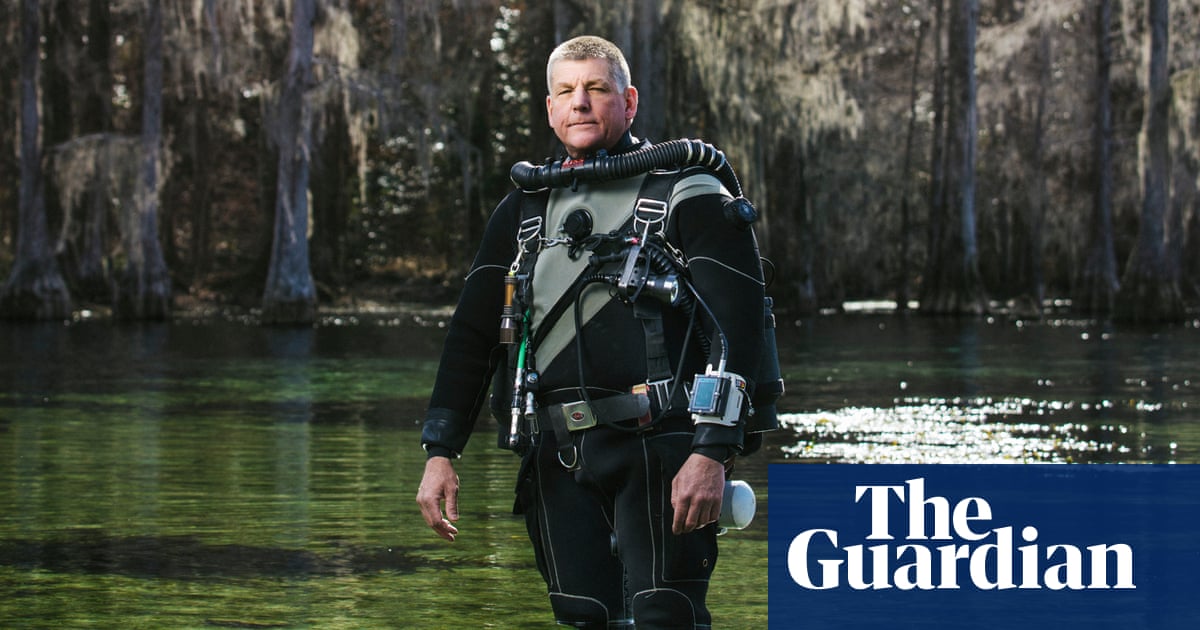 Experience: I rescued someone from an underwater cave

I couldn’t see the entrance, because it was so clouded with silt. After searching for about 10 minutes, I ran into her legs

Big fan of this potholing creepypasta which has been doing the rounds forever:

I went in a helicopter for the first time in September.

Didn’t realise it was my first ever time in one until it was happening, just felt like something I must have done at some point in my life because it’s in so many films.

Had an open door next to me, and was actually more nervous than expected once we got off the ground. Gripped onto the bar in front of me very tightly.

Was over the Bungle Bungle Range in 42 degrees Celcius heat, would do again.

You couldn’t pay me to go to a U2 gig. Fuck that shit.

well, obviously. Everyone knows that as soon as you get in a helicopter you are as good as dead

That looks pretty fucking cool I must say.

how about a shower?

I had a helicopter flying lesson a couple of years back. Fun, but bloody difficult…

Been snorkeling with a whale shark if that ticks both boxes

Or that. Basically anything involving spiders.

On a cliff edge covered in spiders. If the only way to survive was to walk/crawl/climb over a very steep dangerous cliff edge AND it had an array of spiders scuttling all over it (big ones, small ones… not poisonous though, I’ll give myself a break there) I wonder what I’d do.