I just strolled in an hour and twenty minutes before my flight and they let me in. They didn’t give a shit.

If everything goes well you can do it in 45 mins. The ‘gate closing’ times are a lie too. Its all made up by big duty free.

You don’t have to get to the airport two hours before a flight to work here, but it helps!

Travelling with people who reckon they can definitely, definitely get through check-in and security in under an hour is the most stressful thing imaginable.

Twice I’ve missed flights because of this. Never again.

Only flight I’ve ever missed in my life was because a colleague insists on booking the 6 o’clock return flight from hearings rather than the 9 o’clock. When the hearings usually run until 5ish. 30 miles from the airport.

One thing though, they’re quite strict about buying tickets in advance, it’s very difficult to buy on board, even if you have the right change.

You’re going to Paris, and live in London. Do you:

FAO people who don’t live in London: yeah you do. Admit it. You do.

Depends on how far you’re going.

Unless you’re flying from Schiphol anytime soon (which I am)… 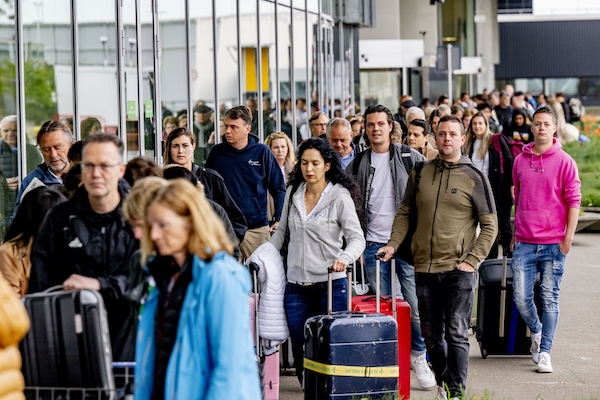 The Schiphol airport authority is asking tour operators and airlines to cancel flights this and next weekend so that passenger numbers can be better managed, broadcaster NOS said on Friday. The airport is struggling to keep up with the surge in air... 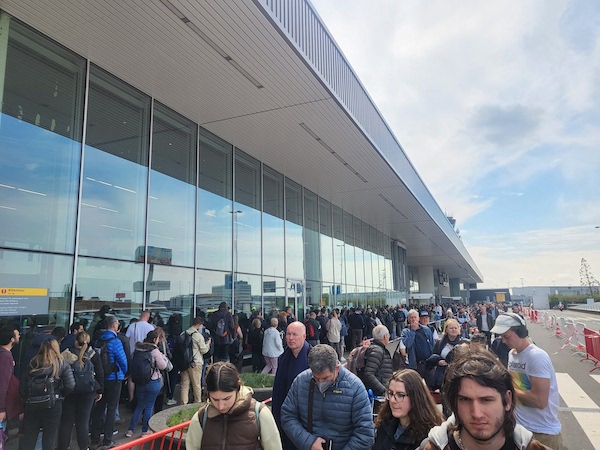 More major problems are expected at Schiphol airport in the coming weekend, with 194,000 passengers expected to pass through its doors on Sunday alone, the Parool reported on Tuesday. With security staff levels 20% down, and a shortage of staff to...

Sorry that’s not an option in the poll

Always kind of confused by this, like there’s only a certain number of scheduled flights a day, therefore there’s a specific maximum number of passengers who will be travelling, surely you just set things up to accommodate that number, it’s not like you’ll have thousands of people turning up on the off chance, right?

If it gets to two hours before my flight and I’m not inside the airport already then buckle up because I’m initiating panic mode.

I don’t think the planning is the problem I think they just can’t get enough staff to meet that number (though I have no idea really).