You got a wood burning stove, you dick? 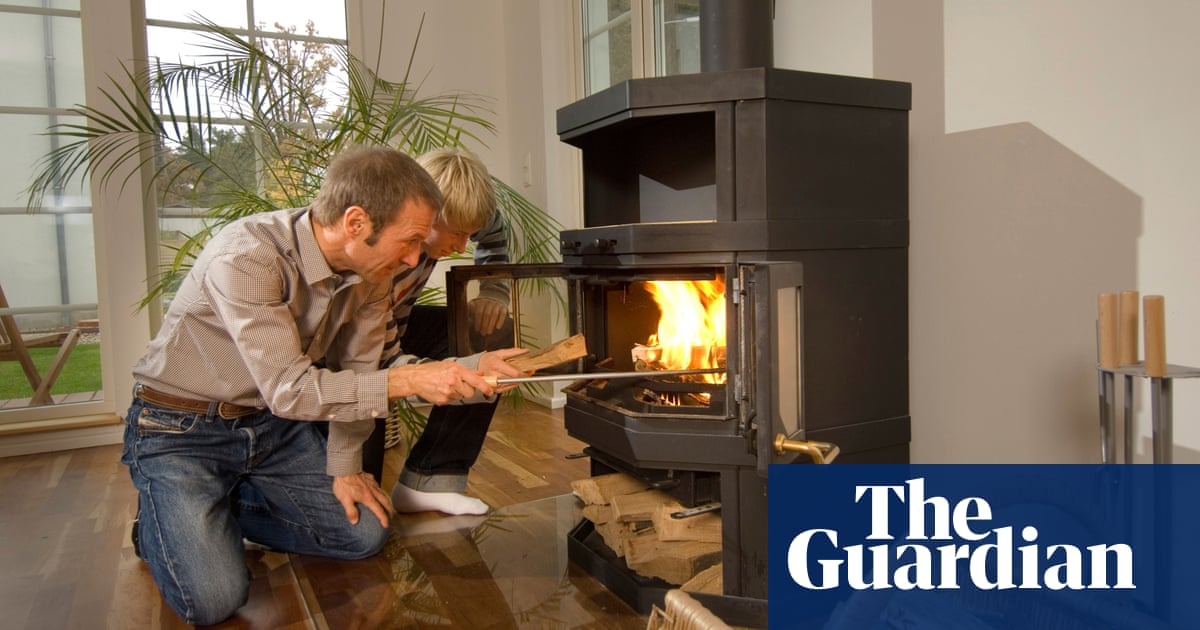 Is your wood stove choking you? How indoor fires are suffocating cities

A wood stove emits more harmful air particulates than a diesel truck. Does their newfound popularity in cities threaten to wipe out progress in reducing air pollution?

I’ve read nearly half that article and I hereby condemn zxcvbnm.

No I haven’t but last year both my sister and my parents moved to new houses both of which have wood burning stoves so I had wood burning stove experiences over Christmas, one of which involved my idiot brother shovelling a load of glossy wrapping paper in there and filling the room with a horrible (and probably toxic) black smoke.

No, I use central heating.

Yeah I have one. Use it every night. Fucking love those particulates.

Chill out Rae or Christian. AHAHAHAHAHA

I’m going to go for the most boring post in the thread before marckee gets here:

There. How did I do?

I’d like to fit you with a soot filter.

(make love to you)

No, it’s for making me warm

I have been looking into boilers today. I have just emailed my plumber telling him that I don’t want the make he has offered and I also don’t think he’s going for the right size. He’s going to be so mad!

The smallest ones are about a foot across, so it would be a bit of a stretch.

Choosing a different make is fine, but questioning your plumbers measuring ability won’t end well. Plumbers hate that and are naturally vengeful beings.

Fucking hell, last time I engage you in boiler chat.

Don’t say I didn’t warn you

How much you looking at boiler wise? Think we’ll need a new one soon as the one in the house has some stuff in the manual about them being ok for millennium bug in a few years

I would like a woodburning stove, but when looking at how much it costs to replace the flue and ruin all my decorating there’s no way Jose!

No but I’m trying to convince my bf to get one installed in the flat because we have an external wall and I saw a well cool one on instagram which would make our flat look amazing.

But I read it’s even bad to burn a couple of candles indoors. You’ve got to air that shit out man.

I would love one but I’d have to move to be able have one I think and fuck that for a game of soldiers!

currently have an empty fireplace where an old gas fire used to be. Considering a wood burner. That’s all I’ve got.

I know how that goes.