You know when people say

I know that it will be delicious

Exactly. It’s probably space lizard central down there. Mars is just a diversion.

Can anyone ever truly know Mars?

I think those people are talking about themselves specifically, so it’s like a gentle way of telling other people they don’t know anything about the sea.

get your ass to the deep ocean

doesn’t work, does it

Full of right weird cunts who look like they belong in the Cambrian isn’t it. The anglerfish are fish of the teleost order Lophiiformes (/ˌlɒfiɪˈfɔːrmiːz/). They are bony fish named for their characteristic mode of predation, in which a modified luminescent fin ray (the esca or illicium) acts as a lure for other fish. The luminescence comes from symbiotic bacteria, which are thought to be acquired from seawater, that dwell in and around the sea. Some anglerfish are notable for extreme sexual dimorphism and sexual symbiosis of the small male with the much larger female...

Are they taller than the depth of the deepest ocean trench though?

Rather swim naked and cageless with the sharks tbf.

one of my atd’s looks and sounds exactly the same as Brian Cox. teetotal, but good value at a party.

he also works in science (chemicals), but doesn’t really like to talk about it.

just watch 2001 man it’s all there and only takes a couple of hours. books take fucking ages to read.

Not scared of sharks.

Love space but time is an absolute crock of shit.

No einsteins post to tell me they’re actually the same thing please. 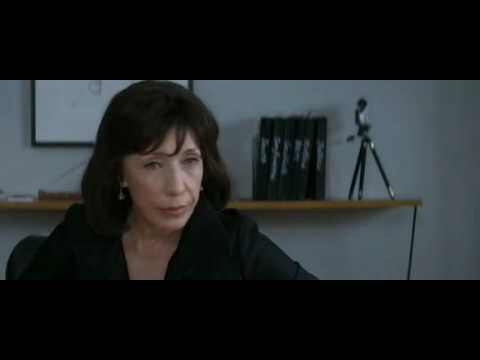 Never watched that because i hate the title too much.