You know who you don’t hear much about these days?

They’re (or whatever counts as them now) on Twitter. Thrown themselves fully in with the alt-right.

Ah. I wondered if they’d just stopped giving a shit about their kids or summat 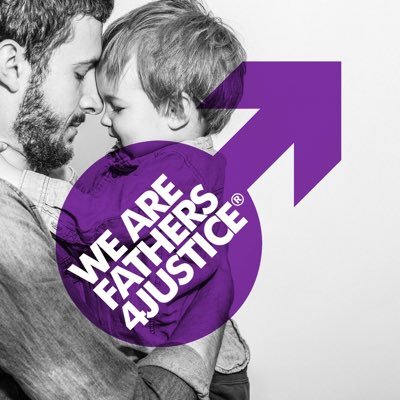 I’m sick of all those unofficial fathers for justice accounts

Speaking as a father… I fucking hate justice

i have to keep the patreon money flowing somehow!

Nah, they love their kids. Just cba with justice any more.

My ex got all into fathers for justice stuff when me and R left, did some really shitty stuff on their advice like sending what was effectively a pseudo-legal letter filled with demands/threats.

Would never have guessed that some dodgy weirdos who liked holding up traffic while dressed as fat superheroes would think that Paul Joseph Watson was cool.

Sorry to hear that, that sounds like an absolute nightmare. If I was a woman who was trying to stop my ex from seeing our kids, I don’t think that fucking about on a Palace in a batman costume would do much to allay my worries