You might have noticed I’ve been making less threads recently

It’s actually because I’ve been working on a documentary looking at what the guys from Dirty Sanchez have been upto recently.

The answer is not much.

One of them wrote this bang average vegan cookbook. Just flicked through it and have downgraded it from bang average to absolute shit.

I have genuinely given this some thought of late as I keep getting reminded that Jack Ass is returning at some point this year and Steve-O has, remarkably, become something of an elder statesman talk-show podcast host and seems to be doing well these days, unlike Bam Margera who is a terrifying case study in ruinous alcoholism and so naturally I pondered wistfully about Britain’s cut-price alternatives the Dirty Sanchez boys.

Wonder how Team Squirrel are doing?

just been reminded of them eating a pizza covered in pubic hair. Crikey. Was pretty awful to watch that show.

I’ve met Pritchard a couple of times, he’s really sweet in person and clearly a bit of a lost boy

Used to always see at least one of this lot on a night out in Bridgend during the show’s peak.

Usually in The Roof, in case anyone was wondering.

Even he doesn’t look convinced 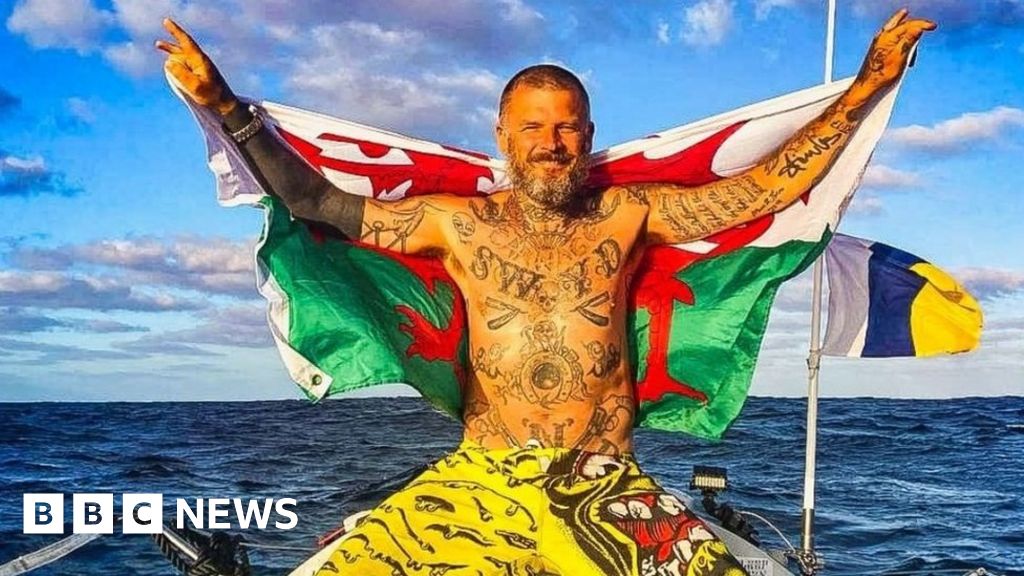 Of course he has. Boat cunt