Will listen when I get home.

Really like them - pretty much soundtracked my summer last year.

Roundhouse show next March as well (among others) they’re the best live act in the country at this moment in time IMHO.

yo, that is also my IMHO as well, there’s nothing else like them.

Got myself 2 presale tickets, I’ll be interested to see how they translate to larger venues, the Ritz is significantly bigger than anywhere I’ve seen them do a gig before. I was surprised by how well they came across for their appearance in Massive Attack’s Hyde Park show. Wonder if they’ll get some lights and backing musicians and shit, or just stay punk af.

I’ve seen them at Electrowerkz (small) and Royal Festival Hall (big) and lots of places in between. They’re always amazing but smaller is better obviously. They switched things up with a choir/backing dancers for the big RFH show and it was incredible though.

Playing the barras next year, should be a great gig 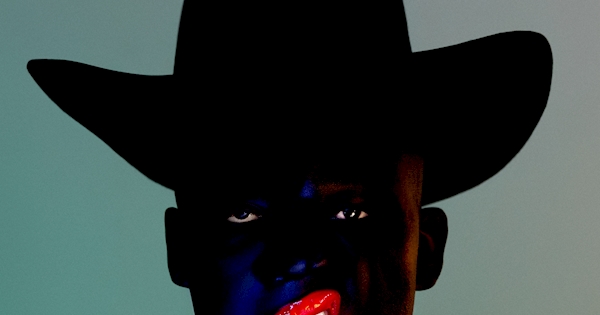 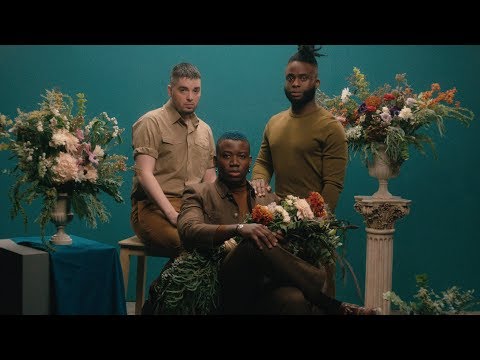 This is really great

That video is excellent.

Listened to this new track about six times back to back walking in today, I fucking love it.

THIS IS VERY GOOD

Definitely the best song to reference Foie Gras since…

Lay my belly on a woman
Leave a dancer for Delilah
Dagger for the deadly, deadly damned
Fine wine and foie gras WITH COMPLETE DISDAIN 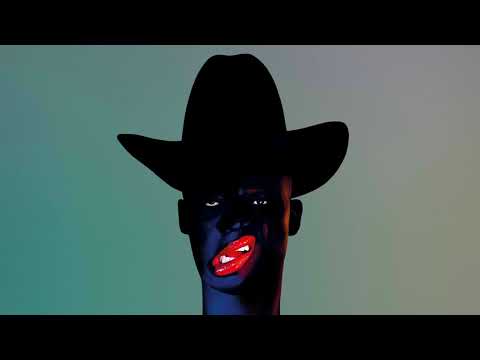 This album’s going to be great isn’t it?