Your Best Moment Ever

One of those Facebook “so and so happened X years ago today” just popped up and it made me all nostalgic / drunk / emotional.

What’s your best moment ever? Go on, have a big old brag, or a weepy ol’ moment at your kid being born / dinked one in off the bar at Elland Road. Share with us all what you’re real fucking proud of. x

The day I left DiS.

found out i was a good fighter by accident in high school. a bully dude called me out in year 9 as part of this ongoing thing he’d had of beating people up for perceived slights. can’t remember exactly why he wanted to fight me but w/e. he was part of the popular crowd too and since i got along with most of them pretty well i figured they would put in a good word for me but they didn’t. he got the same school bus as me so one afternoon on the way home he decided to have the fight there and then. i was pretty scared cos he had a reputation. everyone on the bus apart from my mates were on his side because as mentioned he was popular. anyway he was shoving me and pushing me and got right in my face and once he pulled back his fist i sort of instinctively pulled the trigger and dropped him with an exquisite shot to the jaw. like, his eyes rolled back and he hit the deck like a fucking orca. everybody was well shocked cos i definitely didn’t look like a tough person. also felt some resentment since i had upended the social order for one brief moment. dude got up and his legs kept giving out so his mates helped him to the back of the bus and i sort of stared at my right paw all

oh and he stopped calling people out after that and ended up being fairly cool with me until we left high school.

Hardly original, but the TV walking down the aisle at our wedding. I was really nervous up at the front of the ceremony hall - all the waiting, emotion building, and I struggle with being centre of attention. One of her best friends and boyfriend were doing an acoustic version of June Hymn by The Decemberists for the bridal entrance, which was already leaving me verging on (happy) tears. Turning and seeing her beaming smile was just the most magical feeling. No doubts, no nerves, just the biggest, most joyful, and loving smile.

Won a game of Netrunner at a Regionals by playing a really stupid card called Showing Off, when I probably would have won it anyway and so was literally doing what the card said.

Or holding my niece for the first time or w/e.

Read the OP as ‘Your Best Movement Ever’ 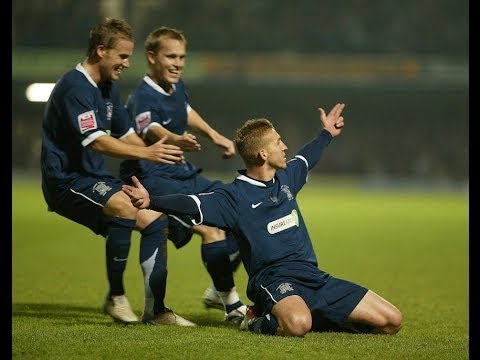 Oh yeah. That was great.

Becoming an octochamp. My 8th game wasn’t my best, but was against my best opponent up to that point (by FAR) and needed to solve the conundrum to become the 3rd highest scoring octochamp ever. Rachel read out loads of my achievements/records, which they never do, not even for the 2 players who scored higher than me. On camera I looked really uncomfortable but it’s just because I wanted to cry because I was so, so happy - as soon as the cameras stopped rolling, I had a massive weepfest and got loads of hugs from friends and family and my mentor told me he was really proud of me.

Then some people in the audience were coming up to me and telling me how brilliant I was (ok so most casual viewers don’t have a clue what the difference between a 750 octochamp and a 950 octochamp is, but it’s still nice). Rachel came backstage and gave me a hug (also NEVER HAPPENS) and my Dictionary Corner guest gave me her business card because she was looking to do a documentary on Britpop (never got back to me after my 2nd email

). Then went to the pub surrounded by my favourite people, who were all analysing all the best bits of my games and delighted for me :'D Just felt like I was floating on air. Really magical.

Found a tenner on the floor once

“Then, the doctor told me that BOTH my eyes were lazy! And that’s why it was the best summer ever!”

My 20th birthday. Two out of my three lectures were cancelled, went on a pub crawl with loads of mates, got given five cakes, snogged my now-husband for the first time. 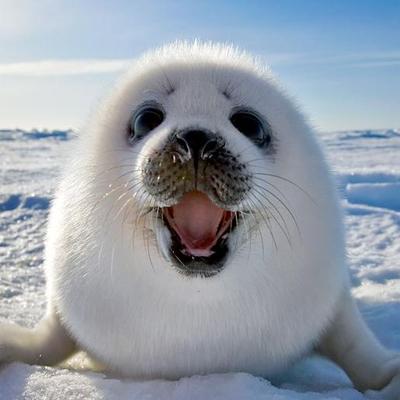 @J4PE5
scale at the checkout broke so I just got a free onion. best day ever!

I lived in the US for a year when I was 13/14. Got roped into joining the basketball team, despite having never played before. At the start of the season I was really fucking shit, and spent most of the time sat on the bench. As the season progressed I got slightly better and would occasionally get sent in towards the end of the game if there was no chance I would fuck it up. One day we had a very comfortable lead against this particular team who weren’t very good at all, so the coach put me in with three minutes to go. I somehow ended up scoring 4 points, and at the end of the game my teammates picked me up and paraded me around the gym

(Just been reading your entry on Apterous