Couldn’t agree more. He was (is) such a good frontman. The anger that comes through the recordings is palpable. His delivery is second to none, and the band just sounds filthy. It’s all on the verge of falling apart but in the best possible way, and yeah, the lyrics are the icing on the cake.

You put it perfectly

The hopelessness in his voice is utterly brutal.

Did you ever see them? Absolutely ferocious but so on point. I saw them with maybe 10 other people in the room (heartbreaking) on that final tour and they played as though their lives depended on it. Phenomenal.

God i’m going to listen to the discography tonight i reckon. I waver over the best album? Maybe I but III is great also

I really enjoyed them when they toured before they’d really released anything but then always found them flat on record. The demo was pretty good though.

SECT yeah, thought i’d like them more than i did. Good enough hardcore but just expected something more

and the answer is Cursed One

I waver over the best album?

Very tough. I enjoy them all. I think Cursed One is pretty flawless. But Cursed II has a perfect blend of hardcore bangers and groove (Head Of The Baptist especially). The only one I dont really come back to is Cursed III. It has some great moments but it’s just a bit too bleak for me to enjoy nowadays.

almost absolute favorite passage of music, if it counts

The GYBE track that came to mind for me is this, probably belongs in the Songs with Marching Drums thread but it’s too good not to post here (3:10 in if I’ve messed up the start time thing as well as going off-topic):

This is what came to mind first for songs with drum rolls: 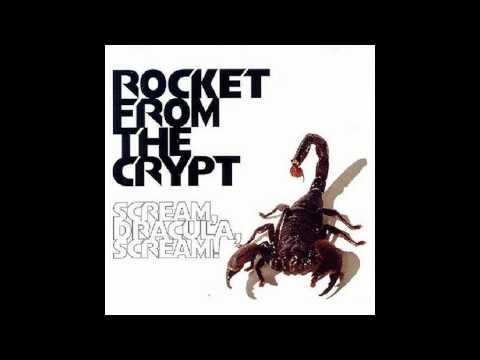 Anyway, there are a few more on the album, but this is the classic. 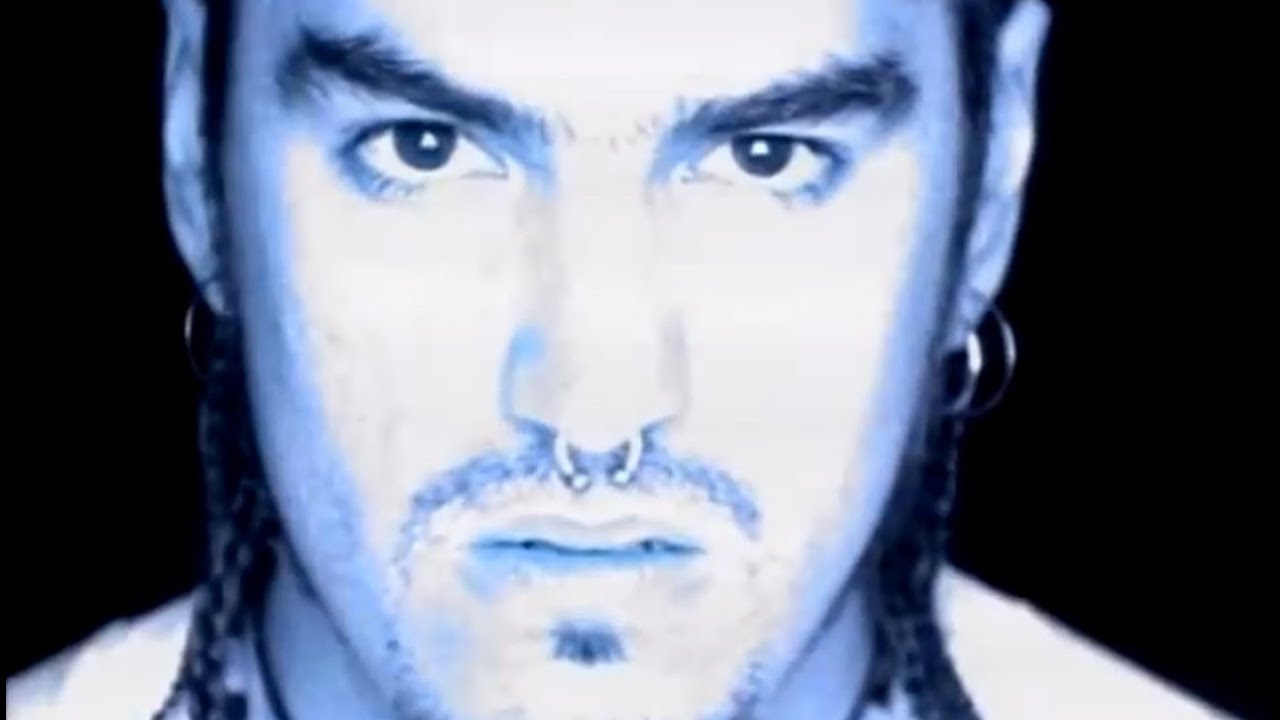 Freestyle Fellowship? you’ll have to educate me, Ships

ff were a rap collective from la. kinda part of that counter culture push away from the gang rap movement in the early 90s. focus on jazz influence and boom bap but with a main focus on experimental rhyming with singing and scatting and stop/start flows and harmonies. more influential than famous. aceyalone was prob the most recognizable member but its between he and myka 9 for my fav. both have had solid solo careers and released stuff in other groups too: 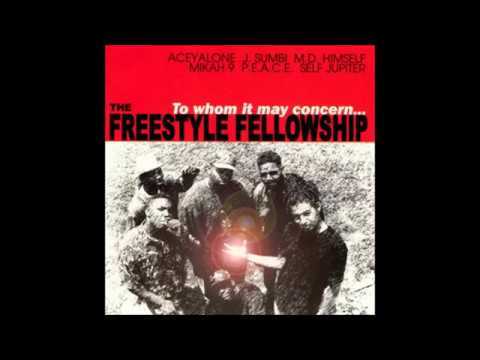 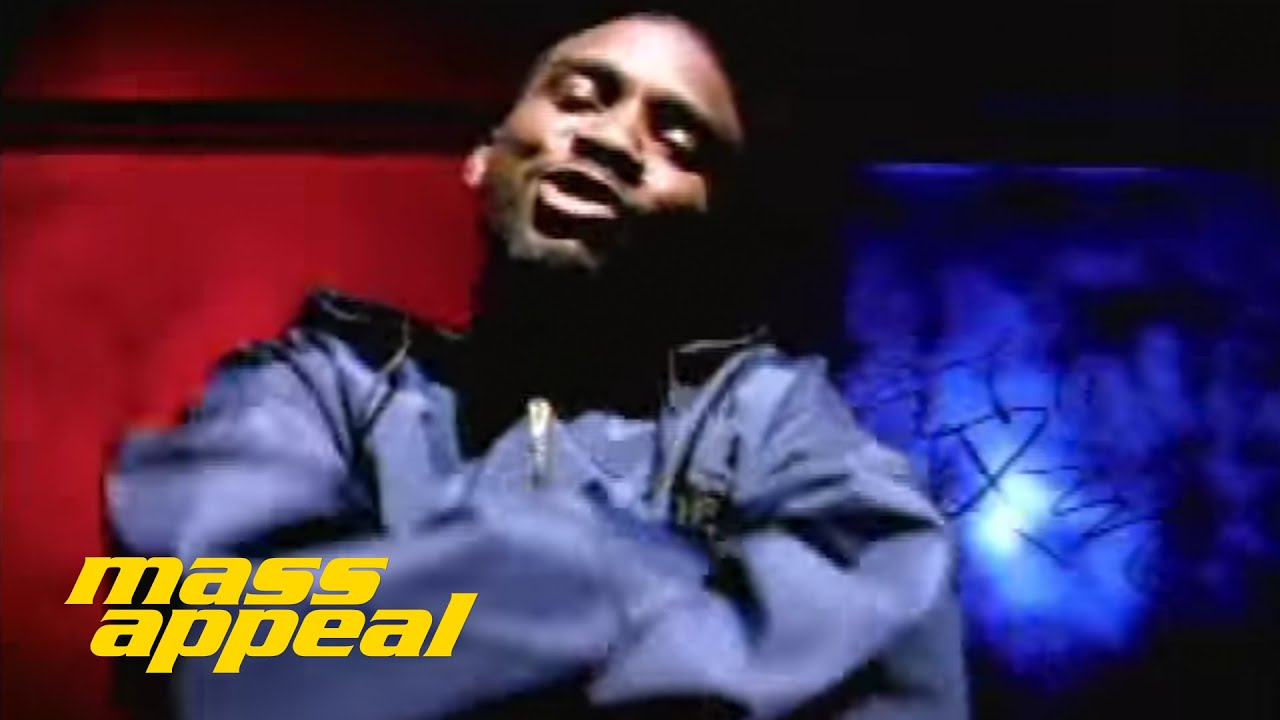 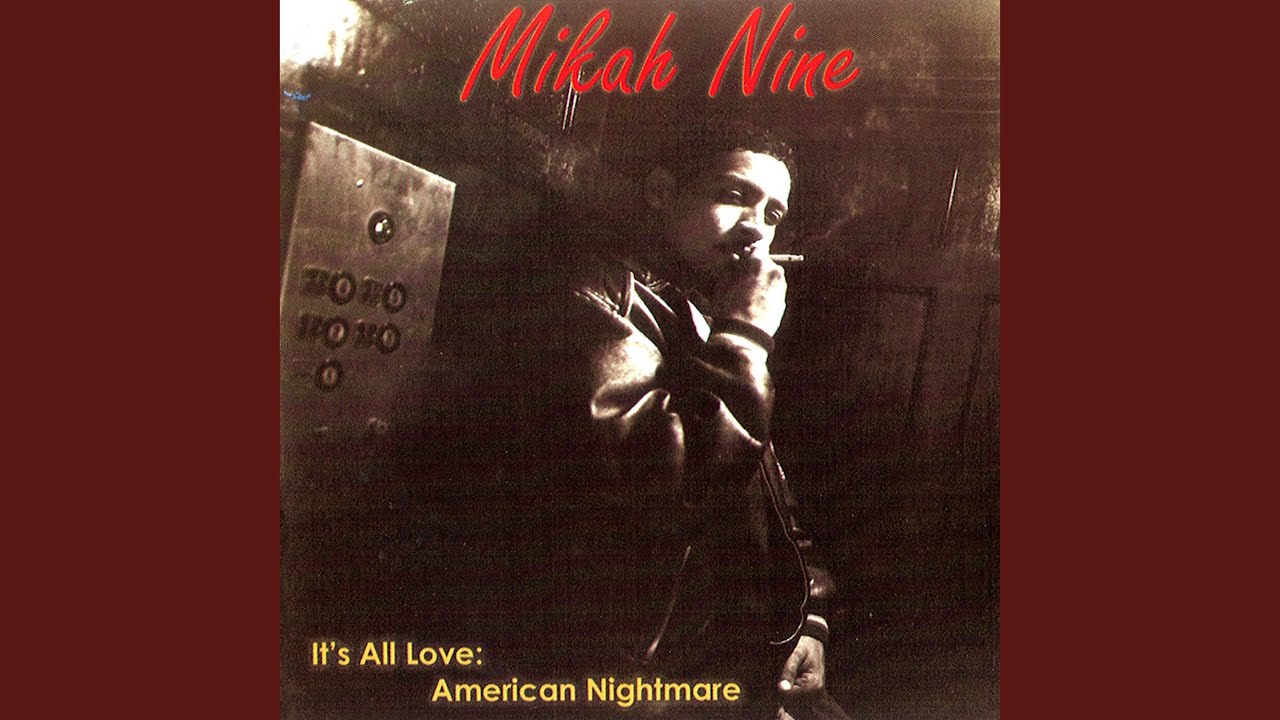 check out the documentary ‘this is the life’ if you can get your hands on it. pretty low budget but gives a history of this whole la project blowed / freestyle fellowship / good life cafe freestyles movement.
1 Like
theShipment 18 November 2020 21:54 #68

amazing! thanks for the lil’ primer

I’ve always liked the build of this one from Moya 7m46s (if the link doesn’t work): 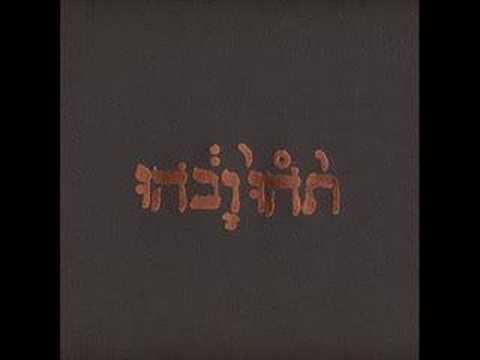 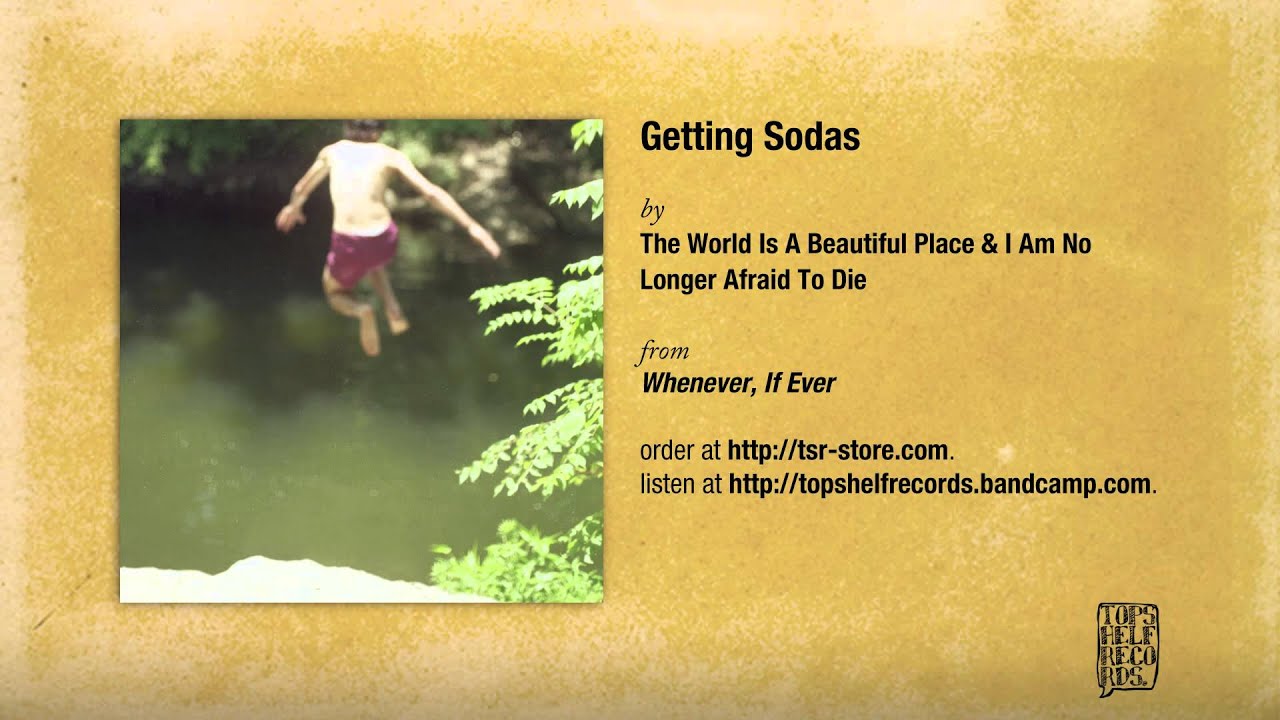