There’s a tank under a canopy in my hometown, fuck knows why: probably to keep the rain off it

The Barbican is the best: because our brave boys you prissy little remoaner cunt

There was also this really good bit where someone did some art on a roundabout by whacking loads of road signs on it causing potentially dangerous confusion for motorists and pedestrians alike: There’s this cool panaromic view from Ruchill Park near me. Looks like a manmade hillock-cum-helter-skelter that you walk up and get great views. Can’t find a picture of it but here’s a view from the top. 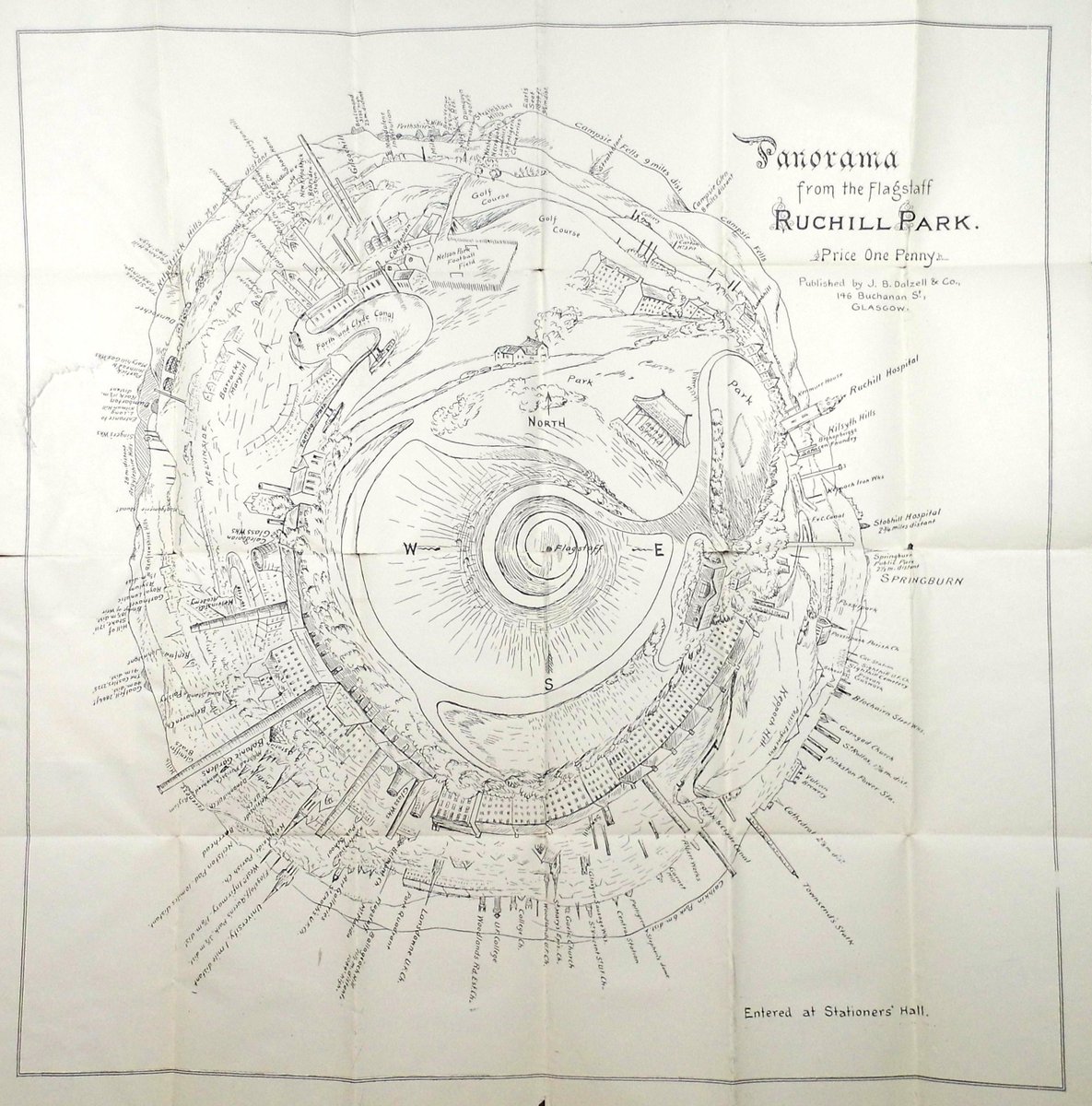 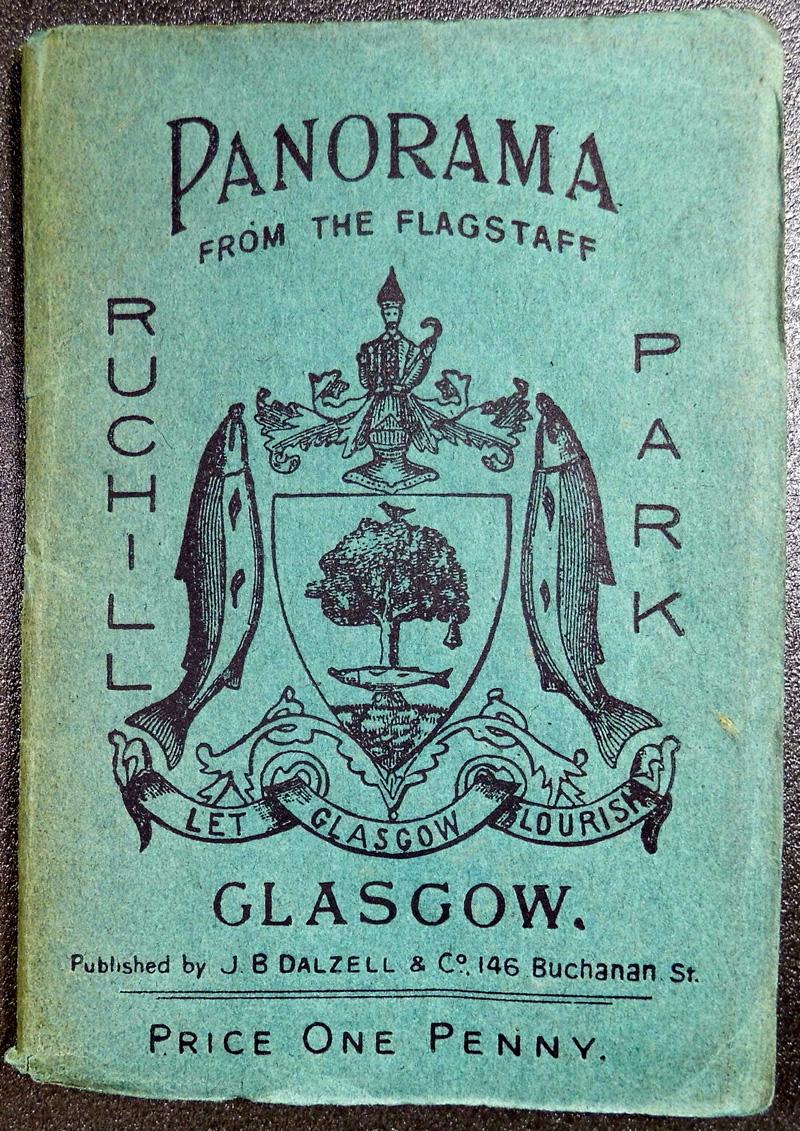 Prolly the statue of old Alfie They want to get rid of it.

As well they should!

I am sorry but no.

Oooh there’s a bench in the woods round here that’s carved into a fish. I’ll walk the dog later and photograph it.

Oh and also this weird underground bunker thing that I’ve never worked out what it actually is. Totally looks like what you’d expect a nuclear bunker entrance to look like. Ancient stones that have been there since time immemorial*